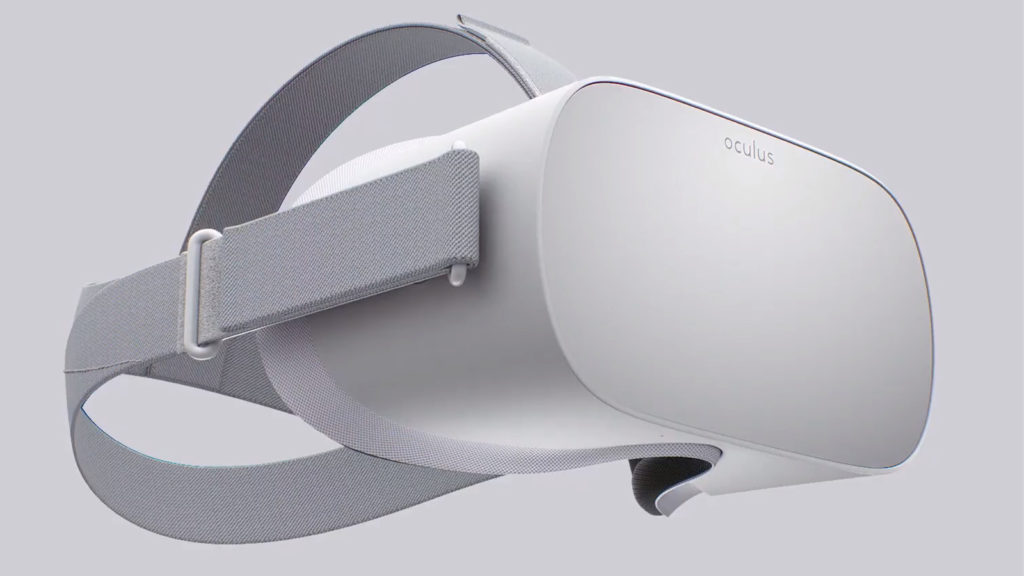 Oculus has made a name for itself thanks to its Rift headset for PCs, while also teaming up with Samsung for content on their Gear VR mobile headset.

Coming in at US$199, the Oculus Go comes with a controller and features a “high resolution fast-switch LCD screen”, as opposed to an OLED display.

The company adds that the Oculus Go features its “best lenses yet”, while speakers supporting spatial audio are built into the headset. Then again, those wanting something more discreet can plug in a pair of earphones via the 3.5mm jack.

As for content? Expect the Gear VR library to be compatible with the Oculus headset.

“Gear VR and Oculus Go apps are binary compatible, and they share the same controller input set — that means developers building for Gear VR are already building for Oculus Go. As an added plus, the best of our mobile VR content library will be available to everyone on day one.”

Internal specs are unclear, but we wouldn’t be surprised to find a similar chipset to the Galaxy S7 (Snapdragon 820/Exynos 8890) at the very least. Then again, a dedicated VR headset might have less overhead than a Gear VR (with the host phone running Android), so a lower-end chipset isn’t out of the equation.

Expect an early 2018 release in the USA, but no word on a wider (i.e. South African) release just yet. 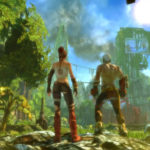