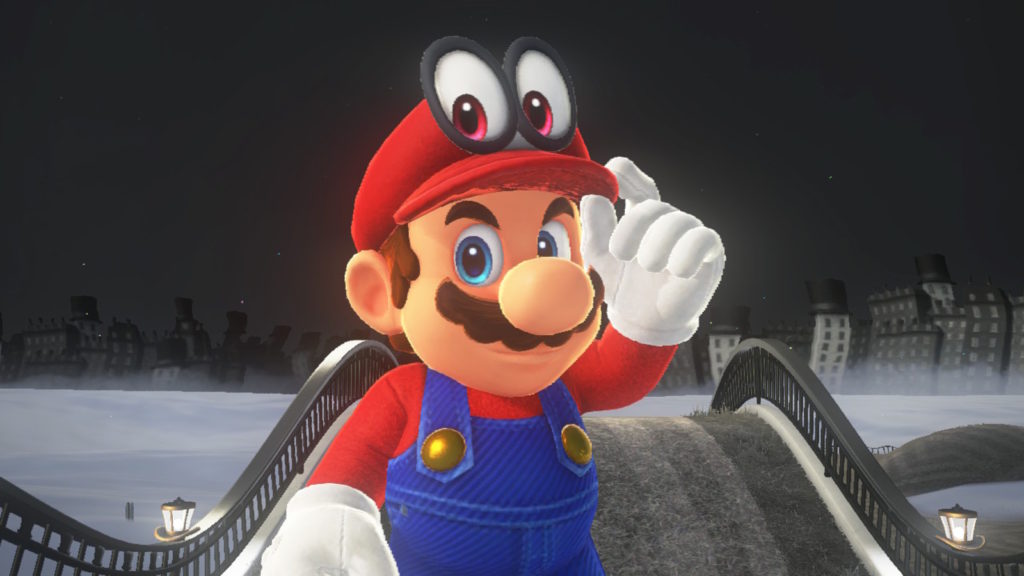 Who says platformers are dead? Between Super Lucky’s Tale, the Crash Bandicoot N. Sane Trilogy, Sonic Mania and Yooka-Laylee, it’s clear that platformers are enjoying a renaissance of sorts.

But if you asked Mario, platformers never really went away, owing to Nintendo’s fantastic releases over the past decade. There were the Super Mario Galaxy games, Super Mario 3D World and Super Mario Maker, just to name a few high profile offerings.

Super Mario Galaxy had those gravity-defying planetoids, Super Mario 3D World offered a retro-inspired formula in a 3D environment (and Cat Mario!), while Super Mario Maker opted for a user-generated take on matters. So what’s Super Mario Odyssey‘s “hook” then? In case you missed the trailers, we’ve got a cap called “Cappy”, seriously. Fling the cap at enemies and some companions, and you can control that character.

Sure, we’ve seen similar “capture” mechanics in games like Geist and Driver: San Francisco, but it makes for a really enjoyable appearance here too. From a T-rex to tanks and Koopa Troopas, it certainly spices up the experience, as you gain new tricks and/or the ability to reach more areas. In fact, controlling each enemy often feels like a polished minigame in itself. Now I want a Nintendo-themed tank-battling title on the eShop…

The capture mechanic also feeds into some boss battles, making for unexpected yet fun results. Truth be told, not everything can be captured though. It’s an understandable decision, after all, do you really want to be some random butterfly or rabbit? But there are more than enough potential creatures to control that you’ll enjoy tossing the cap — just in case.

In any event, the cap is also used to traverse power lines and “flick” your way across levels thanks to bollard-type objects. The latter makes for some satisfying moments too, as you wind back Angry Birds-style to cross chasms, climb up buildings and the like.

Cappy also has a number of other uses, such as simply taking out enemies and serving as a platform for jumps. In fact, Nintendo has also implemented several motion controls for the cap, such as an upward flick to flick the cap… upward. Then there’s the ability to create an area-of-effect cap attack by flicking the controller sideways. I’m not a huge fan of these gestures as they weren’t always responsive (or maybe I just suck). Either way, a button combo for the latter, as an example, would’ve been welcome.

Nevertheless, the plumber has plenty of familiar tricks at his disposal, from wall jumps and triple jumps to backflips. Combine these familiar tricks with the cap and you’ve got a game that feels very much like the spiritual successor to Super Mario 64. And fans of the genre-defining title (and previous entries) will definitely find themselves grinning with glee at some moments and unlockables. Mario is no stranger to wide worlds, but this year’s iteration ups the ante substantially, offering just over a dozen large hubs to explore. It seems like nothing, but these environments are absolutely packed with collectibles, activities, hidden areas and other goodies.

And in a move sure to please retro Mario fans, you’ll occasionally come across 2D sections as well, being buried in the 3D world. The execution is fantastic, as you use the 2D plane to advance to hard to reach areas (or just to get more moons).

Speaking of moons, the overarching goal in each level is to find a set amount of these items before you can head off to the next destination. But that’s just a minimum figure, with plenty more moons to be found. And the capture mechanic varies too. One world will see you capturing goombas, the next sees you capturing slinky-type creatures, while the next has you capturing a fish. The latter might be my favourite creature to control, as you explore underwater nooks and crannies.

Each level is punctuated by a boss battle too, feeling straight out of a 1990s platformer. Beat them and collect enough moons and it’s off to the next environment. Or you can stay to find even more moons.

Super Mario Odyssey generally veers towards established platformers when it comes to environments. Water world? Check. Lava land? Indeed. Ice locale, complete with slippery bits? Of course. Still, with one or two exceptions (I don’t care for the ice world), each level has its own personality and is a joy to play, with loads of secrets to be found. And travelling between them isn’t too painful at all, what with Cappy offering hints and all during the loading screens.

Meat on the bones? I was pretty surprised with how quickly the story comes to an end, it must be said. In fact, I’m pretty sure it took less than ten hours to see the credits.

Fortunately, Super Mario Odyssey is the gift that keeps giving, as you can return to all the locales to keep exploring. Best of all, finishing the game unlocks even more moons, making for a meaty bonus. And with literally hundreds of moons to discover after the credits (in addition to more unlockable clothing items and music tracks), it’ll keep you busy for quite some time.

And the entire game can be played with two players, as one person controls Mario and the other manipulates Cappy (I’m not going to get used to that name). It’s a lovely bonus but the compromised camera angles make for a ho-hum experience. Nintendo has tried to alleviate this issue, as the camera angle can be changed by holding one of the face buttons and flicking the analogue stick. But it’s far from ideal.

As for production values, Super Mario Odyssey looks just vibrant on the small screen, while the big screen experience also delivers a polished presentation. In saying so, you’ll certainly notice jaggies in your playthrough — PS4 Pro this is not.

Verdict: Between the rewarding capture mechanic, large levels and tight controls (at least in single-player), Super Mario Odyssey easily stands out as one of the best titles of the year. Sure, the story mode might be short, but you certainly can’t say Nintendo hasn’t delivered big-time in post-credit content. 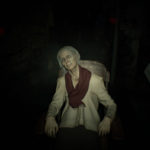