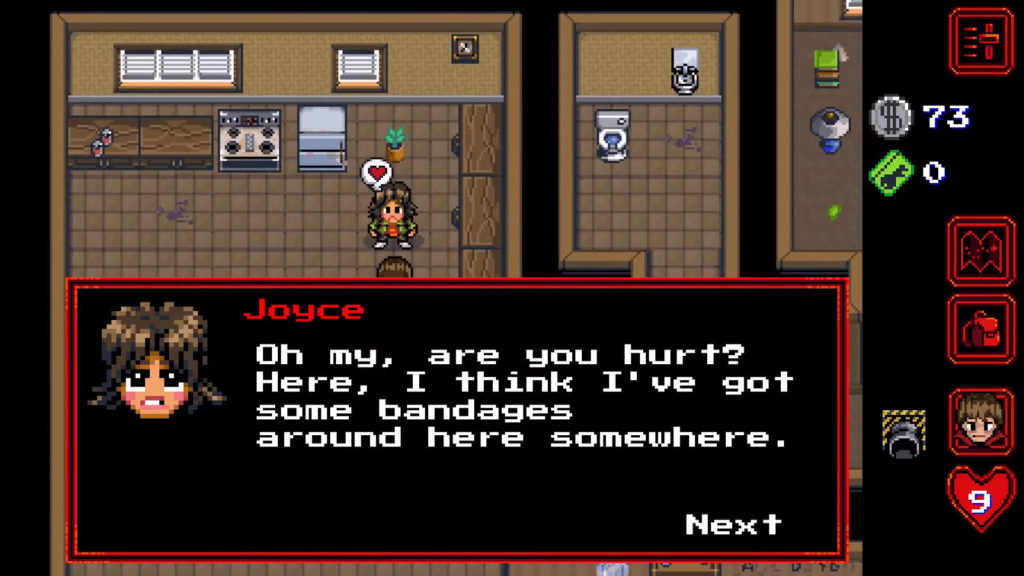 There’s never a shortage of mobile games, it must be said. But good mobile games? That’s another matter, really. In any event, we’ve scoured app stores for the latest and greatest games worthy of your time and bandwidth.

Our highlights this week? Well, it’s a blockbuster week actually, with Stranger Things and two PC to mobile ports.

How better to celebrate season two of Stranger Things than by releasing a retro-style action title to go with the new season?

The new game adopts an 8-bit visual style and top-down perspective, as you beat up baddies, solve puzzles and investigate the disappearance of the four kids.

Stranger Things is free to play, being very lightweight at roughly 2.5MBs (at least on Android). It lacks in-app purchases too, thank goodness.

We’re always glad to see quality console/PC releases coming to mobile, especially when the genre is a fit for the latter.

The Talos Principle is the latest game to make the jump, being a well-received adventure/puzzle title that features 120 puzzles to solve. Expect to spend roughly 20 hours if you want to finish the game.

The port is available for R80 on the App Store, offering swipe controls and gamepad emulation.

The first game was one of the more popular mobile titles around, combining endless running with zombies to great effect. And it looked the part too.

Now, the sequel is out and it isn’t half bad, despite the unabashed loot bag/virtual currency shenanigans. Still, the mission-based nature and increased emphasis on gunplay makes for a fun follow-up.

Into the Dead 2 is free to play, but expect in-app purchases.

We already reviewed this fantastic point-and-click adventure on PC, but this version (along with the Switch version) lets you take the title on the go.

Featuring plenty of puzzles, a desolate, rundown setting and a great story, Thimbleweed Park is a must for point-and-click fans.

The game is available for R140 on Android, being much cheaper than the Steam version, for what it’s worth. 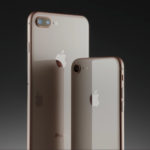