More
Home
Subscribe
Skip
Continue in 10 seconds
Skip
By Hadlee Simons
Read nextiPhone 8 Plus: what does pro photographer think of it? 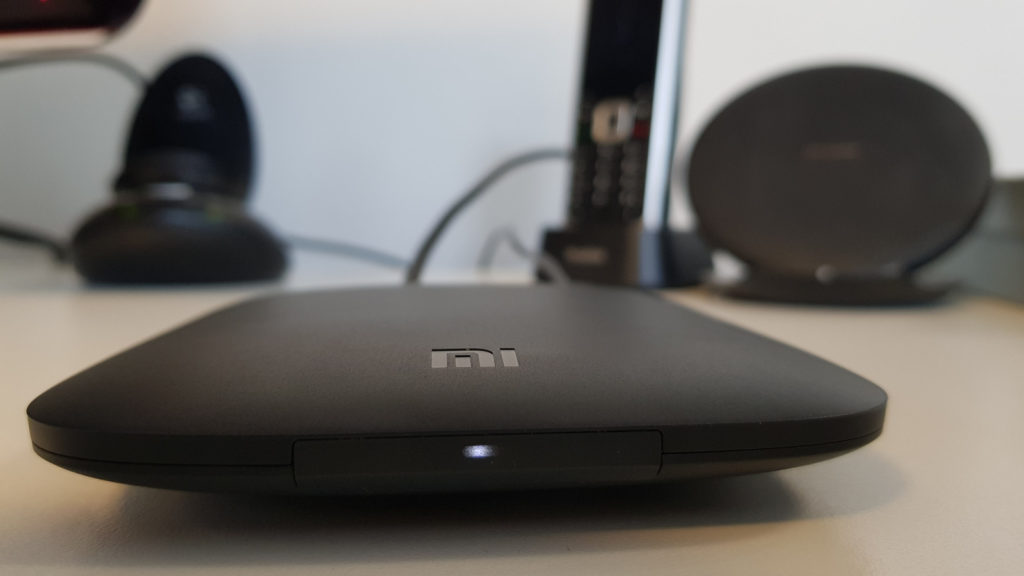 On paper, the Xiaomi Mi Box seems like a cheap and viable alternative to the Apple TV, being equipped with 4K and HDR capabilities.

Heck, Apple has only caught up now when it comes to these standards. Meanwhile, Xiaomi’s streaming box has been on the market for over a year, even coming to the USA via Walmart.

Unfortunately, you can’t pick it up in South Africa, being one of the few major Xiaomi devices to miss our shores. Still, you can actually pick one up from online retailer Gearbest, so we got a hold of a review unit via the website, being available for US$70 at the time of writing. The Mi Box is one small streaming box, being roughly the size of a Polaroid photo (it’s much thicker, obviously, like the PlayStation TV) and feeling a little heavier than I expected. Take a peek at the connections and you’ll find a few at the back, in the form of the power adapter port, USB port, audio jack and HDMI out. Look at the front and you’ll find the IR sensor for the remote control.

Take a look inside the packaging and you’ll find the Mi Box, HDMI cable, power adapter, the Apple TV-inspired Bluetooth remote and a few setup/warranty pages.

My only real complaint in this department is that the HDMI cable and/or power adapter could’ve been longer. As it is now, you’ll need to keep the box close to a power source and/or TV. At least you can get a longer cable for the latter. But it’s definitely the biggest downside when it comes to the whole package.

Android on a TV

Power up the Mi Box and the initial setup is pretty painless, as you use the remote or your phone (via Bluetooth and then local WiFi) to log in with your Google account.

As for the actual experience, the Apple-style remote is pretty handy and physical buttons are much appreciated. You’ve got a d-pad of sorts, with a click in the middle to confirm your selection. The old Android fixtures of home (taking you to the main homescreen) and back (go back a screen) are here as well, in addition to a voice search button. Toss in a power button and volume keys and you’ve got all the essentials for couch viewing (viewing from the couch, not viewing a couch).

It’s pretty intuitive for the most part, but it’s clear that Android TV could do with a spit and polish. Starting with voice search, it’s apparent that it technically works, but actually activating it is rather ambiguous. Do I hold the voice search button down or do I tap and then tap to complete? Do I just tap once? It was never really explained well enough and I would often revert to the Android TV app or the on-screen keyboard for search. The polishing also applies to running apps in general and lag (mainly when using the phone as a remote). The former saw a couple of apps (such as VLC) lag and deliver a force close dialogue several times, while the latter was evident when scrolling through YouTube and similar lists. Weird.

Android TV is pretty basic from a visual perspective too, giving you a field for recommended content across apps, a field for installed apps/games and, that’s about it. You can drag and drop apps to rearrange them though, in case you’d like YouTube and Netflix to have centre-stage over other services. But those expecting oodles of customisation will definitely be disappointed — installing a launcher seems like a more complex endeavour than traditional Android.

The Xiaomi Mi Box packs a solid amount of video apps, although the overall app count could be better

Being an Android TV device, you’ve got access to the Play Store, along with a modest selection of apps. Between VLC media player, Netflix, Kodi, UFC Fight Pass, Showmax and WWE Network, most of your favourite video apps are represented here. There are a few general absentees though. Where is my reddit app? What about more news apps? Torrent clients, dare I ask? And where the hell is Twitter (if only for the videos)?

Some of these issues can be mitigated by side-loading apps though, although it’s not an elegant solution at all. For instance, the official reddit app doesn’t switch to landscape view, while a third-party app doesn’t let me actually click on content. Hell, Twitter and Google Photos failed to install. At least tTorrent actually worked without a hitch.

There are a few solid options for gaming too, such as Real Racing 3, Crossy Road and Hungry Shark Evolution. Obviously, you can’t expect more complex fare given the fact that the remote is the dominant input method.

Then again, thanks to Bluetooth gamepad support, you can also install PPSSPP (a PSP emulator available via the Play Store) or sideload a host of other emulators. Given the horsepower (quad-core A53, 2GB RAM), PSP gaming might be too much, but PS1 and N64 emulation should run well. As for streaming performance? I found the Mi Box to be dependable, having few issues with streaming tracks via Google Play Music, watching content on Netflix and catching up on fail videos via YouTube. Unfortunately I don’t have a 4K and/or HDR-enabled screen, so I couldn’t try these features out.

Hard drive playback is a bit of a mixed bag though, as you’ll need a media player (VLC or MX Player in our book). Once you’ve got this sorted, you can simply hop in the player and browse your external storage in this manner.

Otherwise, you can also install a file explorer (the native functionality is very limited here, with seemingly no way to browse storage) and browse in this fashion. The lack of a native file explorer is a weird omission though, especially when your USB-equipped HDTV has better functionality in this department.

I did notice that playing via the hard drive resulted in some content having noticeable audio/video syncing issues, as the dialogue ran away from the on-screen happenings. It didn’t happen with every clip by any stretch, but it affected some clips that played just fine on my PC or smartphone. Very weird but, again, it didn’t happen often enough to be a crippling issue, just enough to be annoying.

Verdict: If you value Apple’s services (such as Apple Music and iTunes) and don’t mind paying extra, you’ll obviously want to steer clear of Android TV boxes in the first place and get an Apple TV (which packs more internal storage too). But for people on the hunt for a solid, cheap and versatile 4K-capable streaming box, the Mi Box certainly punches above its US$70 price tag. Now, if only Android TV saw more updates…

Thanks to Gearbest.com for providing the Xiaomi Mi Box review unit. You can find the streaming box on their website over here. You can also check out the Gearbest Flash Sale over here. 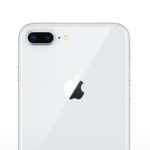 iPhone 8 Plus: what does pro photographer think of it?
Apple • 4 Oct 2017
Read More
More