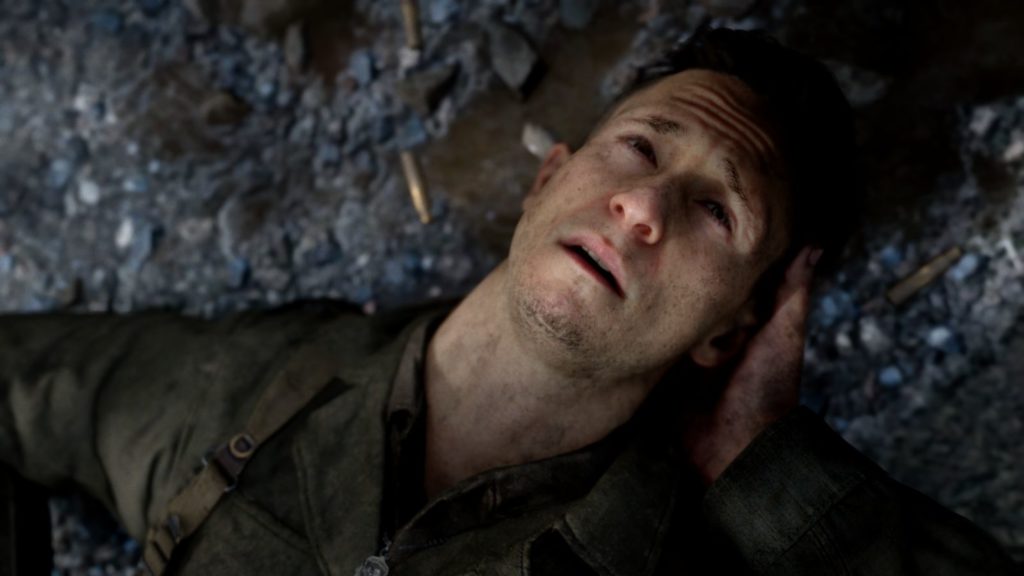 For some strange reason (perhaps in preparation for the impending nuclear holocaust), the last 12 months have seen the gaming world remember the Great Wars — two periods in human history that will never be forgotten.

For many, they can’t ever be forgotten.

They’ve shaped our current maps, nations, boundaries and demilitarised zones. Statues, capital cities, agreements and accords. They’ve influenced so many of us, that you’ll be hard pressed to find someone without an opinion about one of them. The strongest opinions have however come from game developers.

Late last year, EA’s DICE released Battlefield 1 — a game that took a look at World War One, or at least a period of human history fraught with blood and gore. A few months later, Activision and Sledgehammer announced that the latest Call of Duty game will be dubbed WW2, and focus on, you guessed it, World War Two.

Fans were generally thrilled. But I was left feeling uneasy. After all, the Call of Duty series has just left the Infinite Warfare monster madness of space and Destiny-like double jumping in its past. Is it ready to re-tackle such a divisive and sensitive topic? The answers were left lurking in Call of Duty: WW2‘s campaign, a six-part story that pits you — as an American soldier — against the Germans across what is now France in 1944.

That sounds promising, and initially it is. We’re introduced to three characters, namely Zussman, another guy who’s name clearly wasn’t important enough for me to remember, and Josh Duhamel.

Arms. Legs. Intestines. Heads. Blood. Lots and lots of blood. That’s basically every other cutscene in a nutshell

Zussman is a snarky, conniving underdog that seemingly knows his way around a bluff, while Mr. Las Vegas is the cliche army commander who lost a vast number of his shits to give out on the battlefield. He’s a hard arse with a point to prove and a squad to command, and he’s ever-ready to throw a smart quip or two at his own troops.

But his temperament — which is never fully explained to the gamer — gets old very, very quickly.

The initial phase of the campaign was the most exhilarating. Storming Normandy Beach whilst darting through barrages of LMG fire isn’t something you’d want to do ever, and it’s as exhilarating and scary and it probably was in 1944. For the most part, it’s the most difficult part of the campaign. At this point, health packs (yes, they’re actually back in a CoD game) are disabled, so death is almost inevitable. This in itself is a tutorial in smart positioning and timing, and does well to set the tone of the game to come. But while it’s an excellent opening sequence, it’s also marred by grotesque and often glorified violence.

Arms. Legs. Intestines. Heads. Blood. Lots and lots of blood. That’s basically every other cutscene in a nutshell. And the game spends a great deal of time accentuating and gleaning at the horror, directing your gaze acutely towards the destruction.

This was a bit too on the nose for me. No pun intended. But with Duhamel pumping out lines like “you’re far from Texas now, boys” after a soldier’s legs were just blown off just doesn’t paint me as funny, but rather resoundingly disrespectful. Nevertheless, you’re going to have to come to terms with Sledgehammer’s heavy-handed approach to storytelling if you want to get through this game. So forgetting that we’re reliving World War Two for a moment, let’s focus on the game itself.

For the most part, the campaign is as linear and trigger-based as a mouse trap on tape measure. A simple YOLO push between scenes (at least when playing the game on the two easiest settings) is a valid approach, forcing Germans back even when they clearly have the numbers advantage. Yes, the AI is dumb as shelled bricks in this game.

This isn’t quite the same for the two hardest difficulties of the game. Simply peeking around corners is impossible without having an entire health bar shattered in an instant like an eye socket. And annoyingly, this rather dulls the pace that the game is encouraging you to play at, leaving you stop-starting more often like Battlefield 1‘s more tactical, tactful playstyle.

There are sections where you’re not the one doing the peeking however. The campaign lets you try a host of vehicles, guns and explosives, which are obviously the most entertaining sections of the game.

The anti-air artillery take down planes like electric flyswatters, while the terrain vehicles are rather fun (albeit ludicrous) to control. Sledgehammer would make an incredible rally game if given the chance. The handguns aren’t bad either. And although the pace is typically frantic and fragmented, there are moments where sniping is incredibly fun. At one point, Duhamel believes a flame thrower is a good way to prevent an oncoming German charge. Nope. It’s the Kar98k with a big-ass scope, son.

But don’t be fooled. Freedom does not exist in the campaign.

There’s no way Duhamel will let you wander off too far to explore the map, or find another, more inventive way to kill Germans. Everything is scripted, and everything for that very reason, feels fake and forced. While the campaign is meant to give users a brief overview of the controls, new mechanics, weapons and vehicles on offer in the multiplayer, pairing a weak, scripted, and linear story to a AAA FPS title just isn’t good enough anymore. Want a good example? Titanfall 2.

At least WW2 accomplishes the former.

So yes, while the campaign does provide a succinct experience of game mechanics and weapons prior to multiplayer — the obvious reason for buying CoD — it lacks the heart and soul. But there’s no shortage of hearts lying on the ground. Or heads. Or arms.

Sure, the World Wars were violent. Over 50-million people lost their lives during World War Two, and to profit off of this obvious atrocity isn’t something I can wholly support.

Verdict: After Titanfall 2, we can’t take for granted mediocre campaigns that lack depth and feeling. But Call of Duty: WW2 gets away with it once again. Granted, you’re not buying this game for the tactful handling of history, or the deft gun battles that defined countries’ borders. You’re going to want to shoot things. And after all is considered, you get to do a ton of that and more in the campaign. 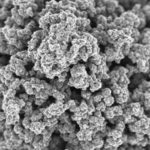