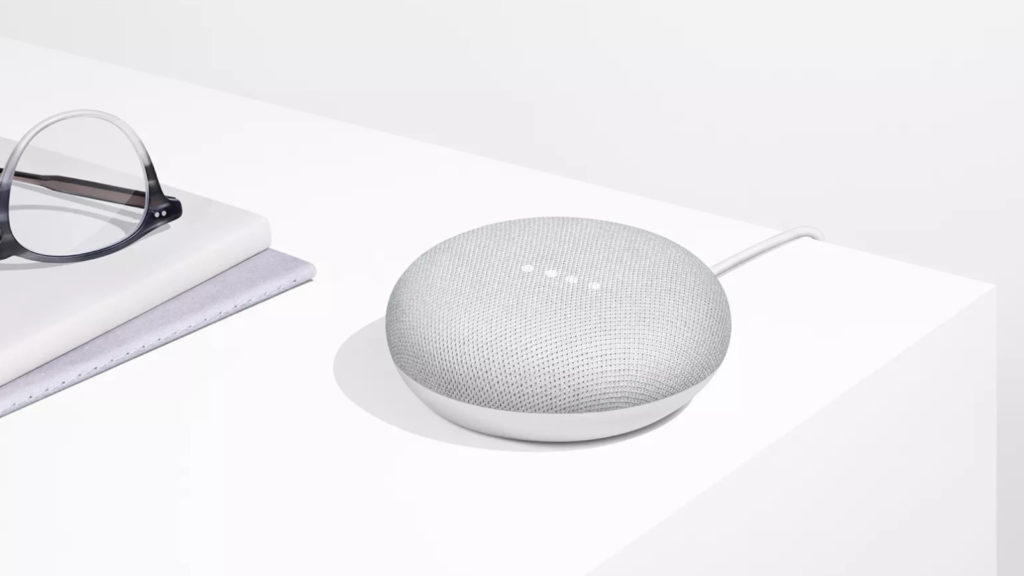 Google marked its ten year anniversary on the continent at an event this week, but what we really want to know is when the company will be bringing hardware to South Africa.

It was worth noting that the event saw a Google Home available for attendees to try out. But when can we see the product actually launching in SA? This seems like a no-brainer, especially with the cheap Google Home Mini being launched in the USA for US$50.

“We love Google Home, it’s a fabulous product. Having Google Home is contingent on a couple of different things, not least of which is approval by regulatory authorities…” said Google SA country director Luke Mckend.

“But it also relies on some of our products being slightly more localised than they currently are. So for instance, we need Google Assistant to be officially launched in South African English,” the Google representative continues.

“And that will be coming…?” we asked. “We are working very hard to make that available…” Mckend answered.

The Pixel 2 also makes heavy use of Google Assistant, with Mckend reiterating that localisation of Assistant was required before it could be brought in as well.

Hadlee Simons was a guest of Google’s at its #GoogleAfrica10 event. 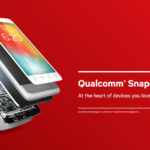