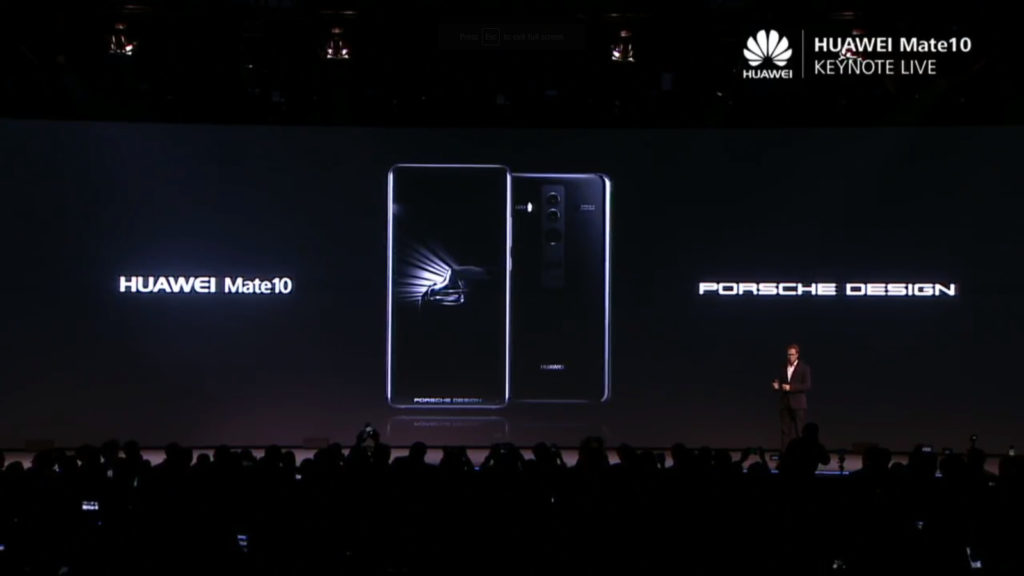 We also got the chance to interview Zhao Likun, general manager of Huawei South Africa’s consumer business group. So here’s what you should know…

The Mate 10 Porsche is very expensive

We already obtained MTN’s pricing for the two phones and, surprisingly enough, they are cheaper than the recommended retail price.

As for the actual recommended price? You’re looking at R17 999 and R26 999. The latter is over R3000 cheaper. Here’s hoping the yellow network doesn’t pull a fast one…

No plans for new Nova devices in SA

The Huawei Nova was launched earlier this year in South Africa, coming a few months after the global launch of the device. But Zhao says there aren’t any plans to bring the successor to the country.

“This year we introduced the Nova [in South Africa – ed] and I admit it’s not very successful,” the executive answered, saying they wouldn’t bring the new devices to the country.

What about Honor range coming to country?

Huawei’s Honor sub-brand differentiates itself by being an online-focused offering, while also delivering cheaper prices than Huawei proper. So, is the time right for a South African launch yet?

“This is (a) challenge and opportunity, because as you know, we haven’t introduced any Honor products to South Africa,” Zhao explained. “But Honor has… not (as) good as P series, but has a good awareness in South Africa.”

Zhao adds that “haven’t made a final decision about the introduction” of the Honor series in the country.

News on next year’s flagship

History tells us that the new P-series flagship launches in the first half of the year, receiving the same (or a slightly upgraded chip) as the Mate range. When asked about the possibility of the NPU or Kirin 970 chipset appearing in next year’s flagship, the executive explained.

“Yes… next year we will launch our new P series, in the first half of next year… And I believe this new flagship will (be) equipped with this chipset.”

What about Huawei Pay in SA?

The Chinese brand recently announced a deal with Standard Bank to offer the Mate 10 Pro and Porsche Design variant to its customers. Combine this with Huawei’s talk at Africacom 2017 and does this mean we can expect Huawei Pay in SA soon?

Zhao says that Standard Bank is a long-term partner, with the phone sales being one move in this regard. The executive explained that they were discussing plans for a “new payment approach”.

“For Huawei Pay, next year, we will expand from China… to the overseas market… step by step,” the representative says. So… Huawei Pay next year?

“It depends on the negotiations and agreements with… the bank.”

What to expect from third-party AI apps?

The Mate 10 devices pack an NPU (neural processing unit) of course, boosting machine learning tasks and enabling offline inference in many scenarios. We’ve already seen Microsoft Translator launch on the app, but what else can we expect from third parties?

Zhao says that Huawei is cooperating with “Microsoft, Facebook and Google” to bring AI-driven apps to the platform. In fact, the executive says they’ve cooperated with a Chinese company that created a voice memo application which uses the NPU to quickly transcribe the recordings.

Huawei claims a huge jump in “premium” marketshare in SA

It’s well-established that the firm is pulling in some big numbers in the mid-range and lower end categories, but Zhao says Huawei has seen a jump at the high-end too.

The executive says that marketshare in the $600+ category has jumped from 7% in the beginning of 2017 to 13% at the end of the third quarter. 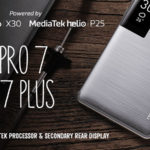