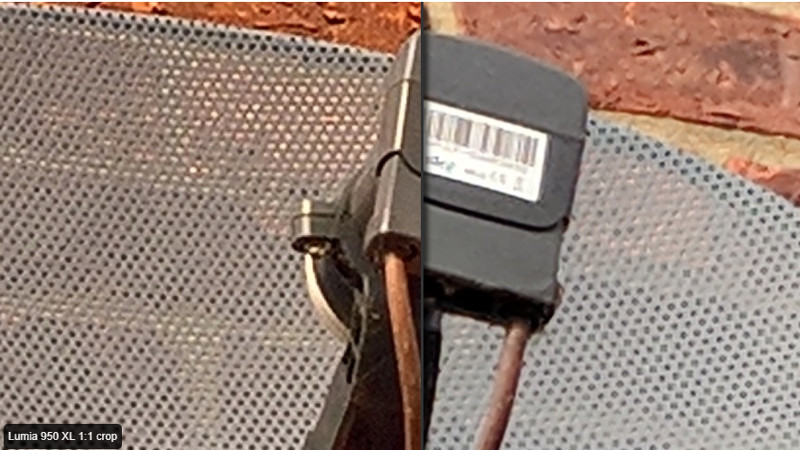 The Google Pixel 2 and Pixel 2 XL cameras build on the excellent results by the original Pixel, making them among the top smartphone cameras of 2017.

But how does the Pixel 2 XL compare to the two-year-old Lumia 950 XL? All About Windows Phone took a few comparison shots, showing an older phone that still delivers quality photos.

Of course, with a name like All About Windows Phone, you’d expect the Microsoft device to emerge victorious, but the website was pretty detailed in its rundown. The publication took macro shots, daytime snaps, low-light pictures and more.

When it came to daytime shots, like the one seen in the main image, the Google device was deemed the winner. That’s not really a surprise, right?

But the real shocker in our opinion has to be the low-light snaps — the older Lumia 950 XL seems to deliver much less noise. Check this comparison below, with the 950 XL on the left. In conclusion, the publication calls it a “comfortable” win for the Lumia, although it isn’t as quick on the draw.

“The Pixel 2 XL wins for speed, of course, focussing more accurately and in an instant, plus post-processing on each shot is only a second or so, versus about eight seconds on the older Lumia 950 XL, with a far older and slower chipset,” it adds.

Check out the full comparison here. 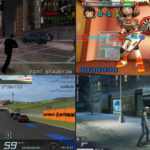