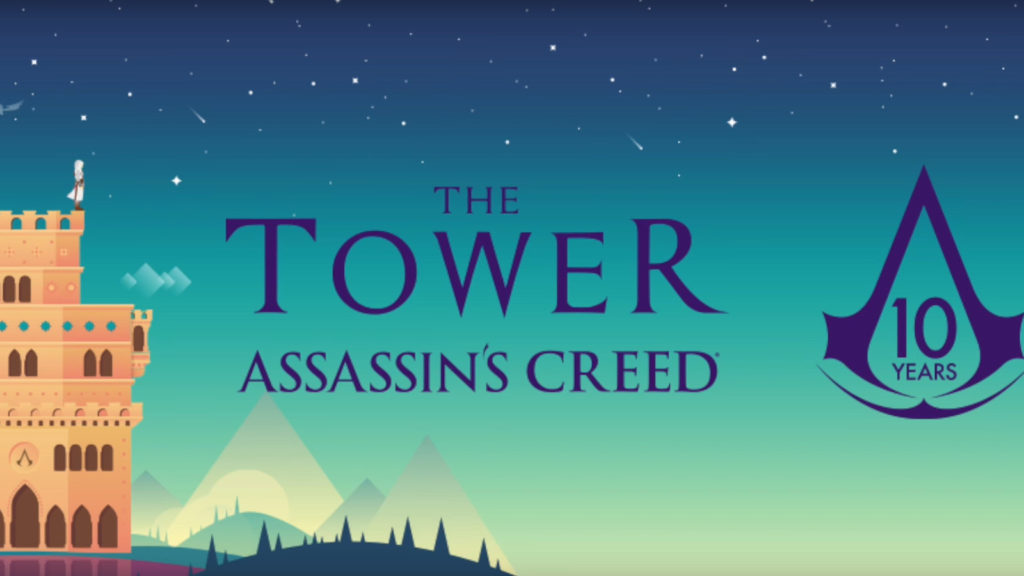 It’s going to be tough to compare to the previous week’s lineup of mobile games, but I think we managed to do a solid job nonetheless!

The game obviously has tweaked controls (including tilt control), physical controller support and 100 cars to play with. And we also see famous tracks like Circuit of the Americas, Bathurst, Brands Hatch, Spa and more.

GRID Autosport will set you back R150 on iOS.

We previously featured Pocket Camp when it was an Australia-only release, but it’s now available worldwide, in case you missed the news.

The game offers the same basic Animal Crossing formula of catching fish, collecting bugs, accruing furniture and keeping your anthropomorphic villagers entertained. But one of the biggest changes is the move to smaller hubs (separated by loading screens) as opposed to one open world.

Pocket Camp is free to play but the game is somewhat sneaky when it comes to in-app purchases. Makes you wish they’d just port the GameCube version and make it a paid title.

A clone of the critically acclaimed Game Dev Story, Game Dev Tycoon also sees you rising up from bedroom coder to videogame colossus.

The title is a “casual business simulation game” that sees you designing and developing your own games, making cash, hiring new staff and more. So pretty much Game Dev Story then.

Still, if you played the Kairosoft title and want more of the same, you can do far worse than this. Game Dev Tycoon is available for US$5, but it’s not available in SA yet. Oddly enough, the Steam release isn’t available here either. Weird. Anyway, the Android release is scheduled for January 2018.

We’ve covered Ketchapp’s games for quite a while now, so we’re glad to see the studio get a big-name deal with Ubisoft for Assassin’s Creed.

The Tower is essentially Ketchapp’s Stack game. Only, instead of stacking blocks with proper timing for no reason, you’re stacking bits of a tower, allowing you to dive off at the end of it all. And you’ll also get a bonus if you manage to dive into the haystack on the floor.

It’s a pretty smart use of the license, even if the final product, while addictive, isn’t the deepest.

Capcom’s Puzzle Fighter series is one of the more underappreciated franchises in gaming. And it seems like a perfect fit for mobile, as you match gems to fight opponents.

Anyway, the game makes its mobile debut in the form of a free-to-play entry. So that means earning “coins” which are used for upgrading attacks, a drip-feed of random chests (you can buy them obviously) and all that casino-like tomfoolery. A paid option would’ve been nice.

In any event, die-hard fans or puzzle game enthusiasts will want to look at this. 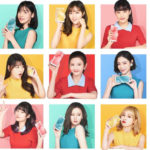