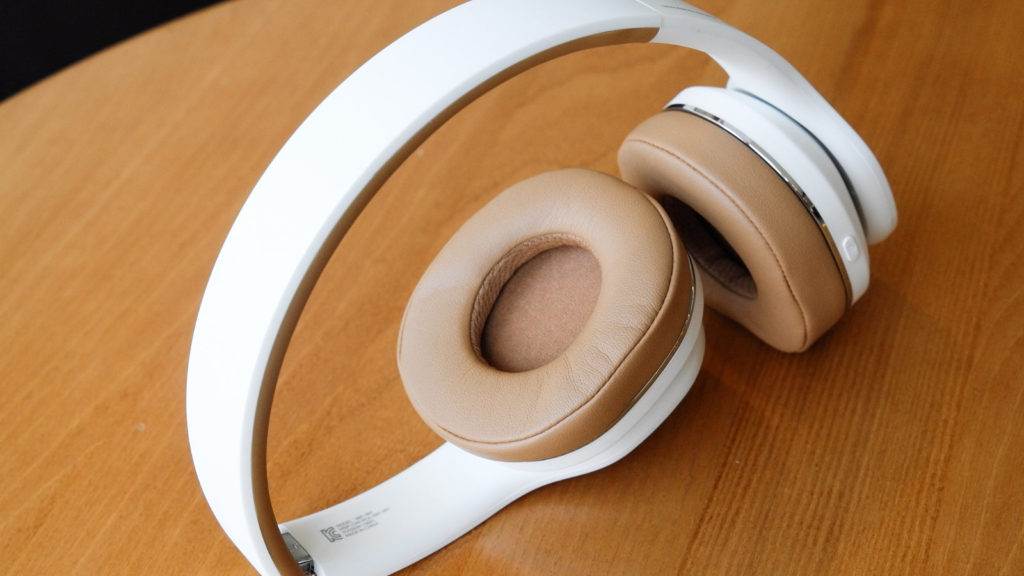 You don’t have to spend thousands to get a tech-focused gadget for a loved one. Hell, R500 will do just fine for a few categories.

From gaming to VR and beyond, we take a look at some gadgets that won’t break the bank account.

The move to drop 3.5mm jacks means that wireless headsets and headphones are more important than ever. And yes, you can find Bluetooth accessories for R500 and under if you hop online.

You can find wireless earphones for as cheap as around R258 on the likes of Raru, all the way to the R500 mark. Do check reviews to make sure that the no-name brands don’t have any problems.

Of course, wired earphones are usually a little cheaper, but they traditionally provide better audio quality — in general and for the cash spent. Expect a starting price of around R150 for semi-decent cans (the nascent iFrogz brand starts at just under R200, for instance), but the rule of thumb is to, once again, check reviews and spend a little extra if you can.

These are useful options for loved ones that have old, battered input devices or if you’ve got PC gamers in mind. Additionally, wireless keyboards and mice are great if you use your laptop to regularly watch content, either when hooked up to a bigger screen or on the small screen itself.

In any event, these prices can vary wildly, with wireless keyboards varying from R300 to R500, while cheap wireless mice vary between R200 and R500 (we use Raru as a reference). There are exceptions to these rules though, depending on brands and all that.

Me? I particularly like the Rii mini keyboard/trackpad combo, being handy if you got your machine hooked up to a big screen for couch viewing (viewing from the couch, not viewing a couch).

You can’t really go wrong with power banks as gifts. Almost everyone worries about battery life, they come in a ton of sizes/price brackets and they’re handy for travelling.

Power banks can be found for as cheap as R200, but you ideally want something that’s about 2.5 times the size of the recipient’s smartphone battery. So someone with a Galaxy S8 (3000mAh battery) would want an 8000mAh power bank or so, enabling charging to 100% twice before running out of juice.

Ideally, you’ll probably want to start at the 8000mAh to 10 000mAh tier, being available for around R200-R350. Our only concern is that some brands might be more susceptible to dropping juice than others. Heck, I bought a cheap Romoss one for a family member about two years ago and it refuses to charge now. It’s completely anecdotal and might only be a fault with that particular device, but do check reviews and exercise caution.

Extra controllers are well above the R500 mark, but you can still find some decent accessories for PS4, Xbox One and Switch anyway.

Xbox One fans will appreciate the Play and Charge kit (around R499), being a rechargeable battery pack and cable set. You see, Microsoft’s controller usually needs AA batteries instead.

Switch fans will dig a carrying case for their portable console or even the starter pack featured on the likes of Takealot. PS4 owner in your life? Then controller charging stations and the aforementioned wired headsets are neat accessories for Sony consoles.

Who says you can’t get smartphones for R500? These make great backup devices, or good primary devices if you don’t mind the limited storage and poor camera.

In any event, the Vodacom Smart Kicka 2 can be found in retail stores and online for around R400 to R500. Not bad, as you’re getting a WhatsApp-capable phone after all.

You don’t need to buy an Oculus Rift to get VR, as mobile VR is a solid entry into the medium as well. But if you’re looking for something a little more premium than Google Cardboard, there are a few alternative headsets out there.

There’s the Swiss Mobile headset (R350 on Raru), the VR 360 brand of headset (R399 on Takealot) and a host of other headsets. Bottom line? You don’t need to spend more than R500, although these won’t be as polished or full featured as Samsung’s Gear VR headset, Daydream devices or dedicated PC headsets.

Still, for 360 videos and some games, it makes for a pretty fun experience. 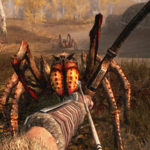