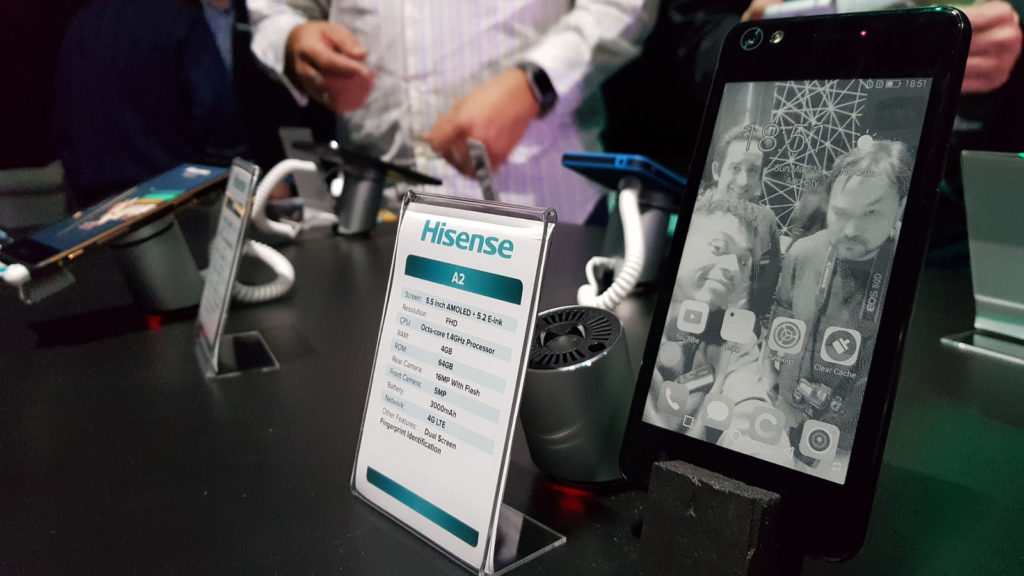 Producing globally relevant tech stories can be a tough endeavour in South Africa. After all, our continent is geographically separated from traditional tech hubs and we’re often treated as an afterthought by tech firms.

But ever so often, we manage to get scoops here at Gearburn, be they locally or internationally relevant. Whether they fall into our lap or we work for it (mostly the former), here are a few of our more notable scoops this year. 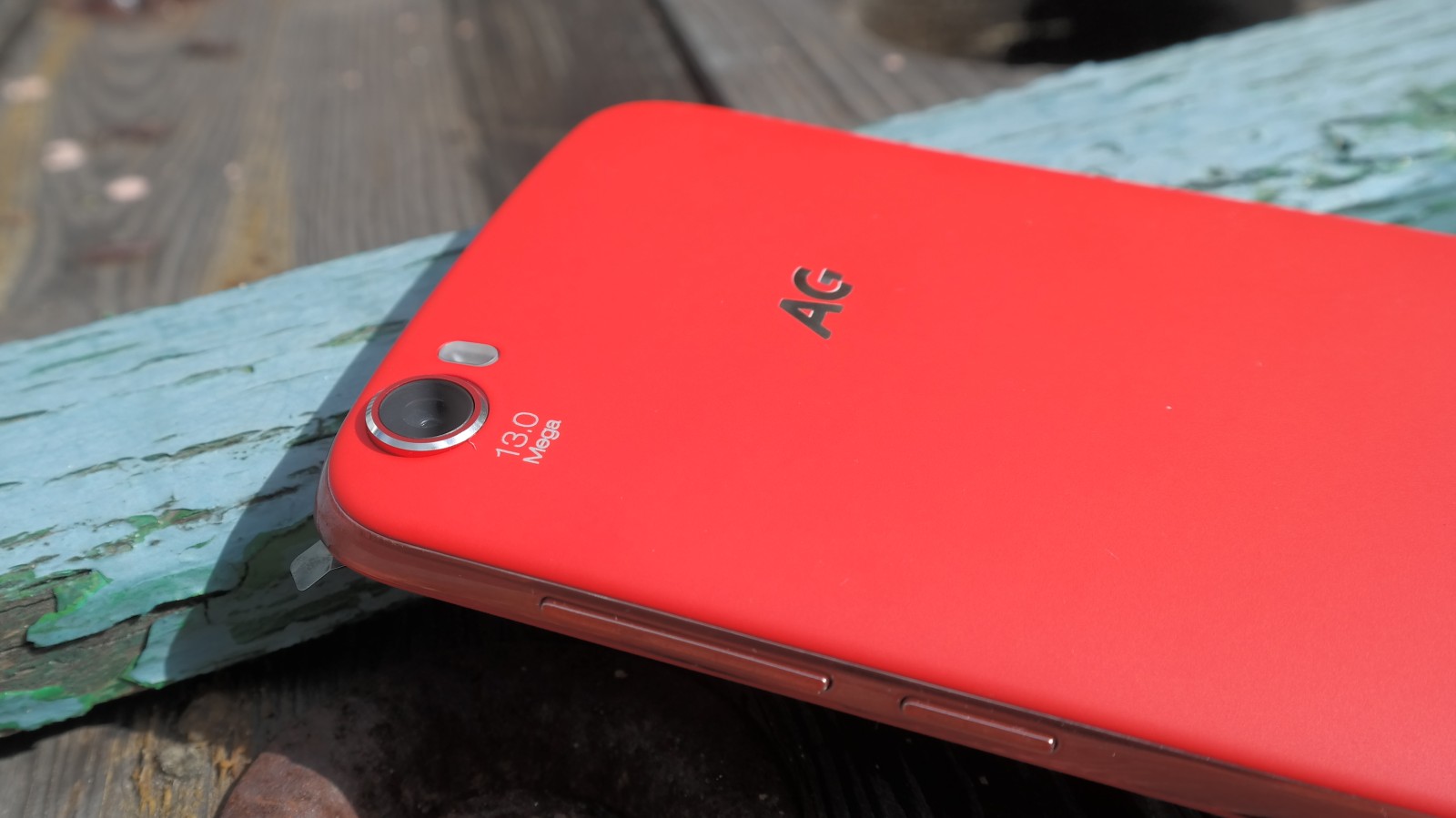 It seems like just the other day that AG Mobile was a pervasive South African brand, sponsoring EFC Africa and having a high-profile deal with Cassper Nyovest.

Unfortunately, we found out from CEO Anthony Goodman that the company was liquidated. The news came after customers flooded the firm’s social media pages with outrage over warranties not being honoured.

Huawei Mate 10 to have DeX-style feature

One of our biggest scoops came after we interviewed two lapdock companies for a comparison feature, pitting the Superbook against the Mirabook. Mirabook CEO Yanis Anteur told Gearburn in the process that Huawei’s upcoming, unannounced phones (the Mate 10 range) would have a “DeX-like feature”.

The CEO also confirmed that the feature would be compatible with their Mirabook. And of course, the Mate 10 event saw Huawei reveal a PC mode for the phone, offering the DeX-like feature indeed.

Mediatek taking ‘a bit of a break’ from flagship chips 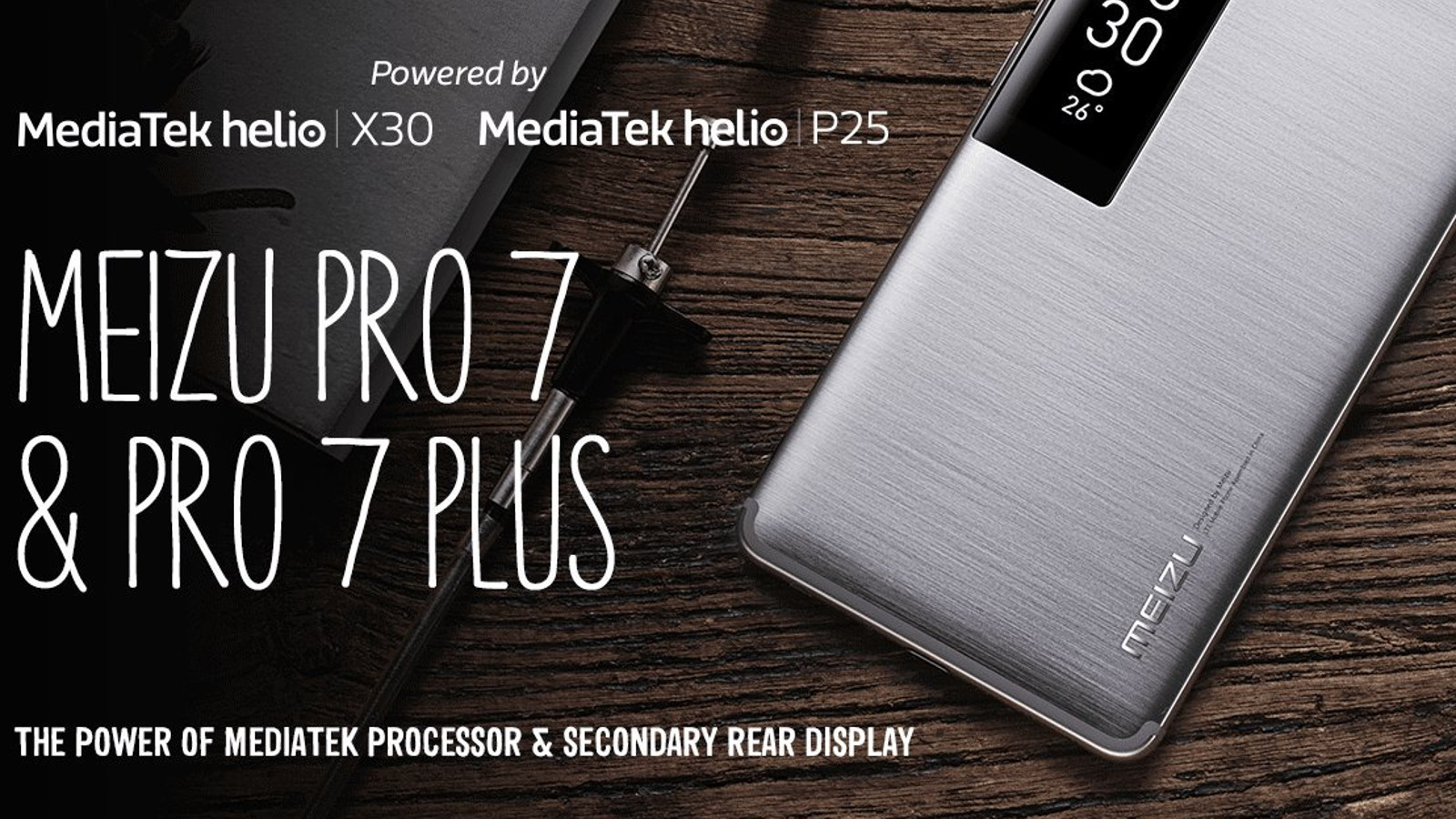 Here’s another one that gained traction this year. Mediatek’s Finbarr Moynihan told Gearburn in an interview at Africacom that the firm would be taking a sabbatical of sorts from top-end chips.

“What I would say is that probably at the highest end, at this point we’re taking a bit of a break,” the representative noted. Does that mean we’ll see no X series chip at all in 2018?

“I think what you’ll see though is you’ll see us continue to push up from where we are today. How we brand it, to be honest, we haven’t decided. But probably… aiming for the bleeding edge of this stuff (sic), probably not in the next year or two.”

I would like to be surprised with a flagship processor, but it seems like a pretty cut and dried response, doesn’t it? Still, Mediatek is quick to point out that the mid-range segment is where the volume is to be had…

This is a no-brainer really, as everyone knows by now that the P series flagship is launched in the first half of the year. And many enthusiasts know that Huawei traditionally slots its Mate chipset into the next P series device.

Still, it was welcome to hear Huawei’s Zhao Likun tell us the H1 2018 launch date for the next flagship.

“Yes… next year we will launch our new P series, in the first half of next year… And I believe this new flagship will (be) equipped with this chipset,” the executive said, referring to the NPU-enabled chip. 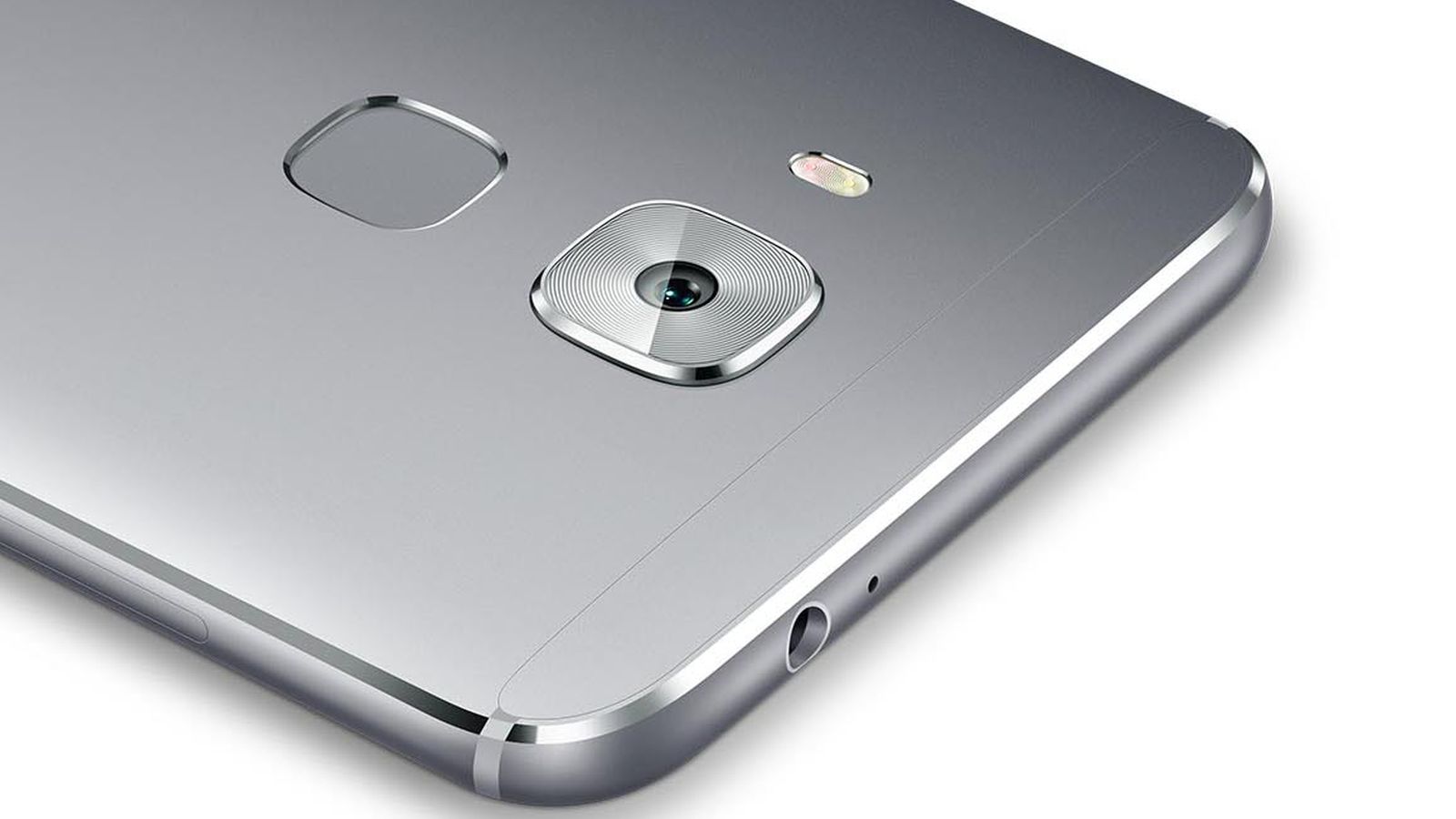 The Huawei Nova is a long-lasting smartphone with a great camera in tow. It’s just a pity about the excessive price tag at local launch. Unfortunately, Zhao Likun told Gearburn that they wouldn’t be bringing its sequel to the country, citing disappointing sales of the first-gen Nova.

Hands-on with the LG G6 before its reveal

It’s not everyday that you get to go hands-on with a high-end smartphone before it’s actually shown off to the world. Fortunately, LG South Africa let us get to grips with their G6 before its MWC reveal. It was the first major smartphone of the year to do the tall display and high screen/body ratio thing, and it was this moment that made us realise the trend was actually practical too.

What we didn’t know at the time was that the company would be splitting features between various regions, such as wireless charging and the quad-DAC. But the firm learnt its lesson with the LG V30. 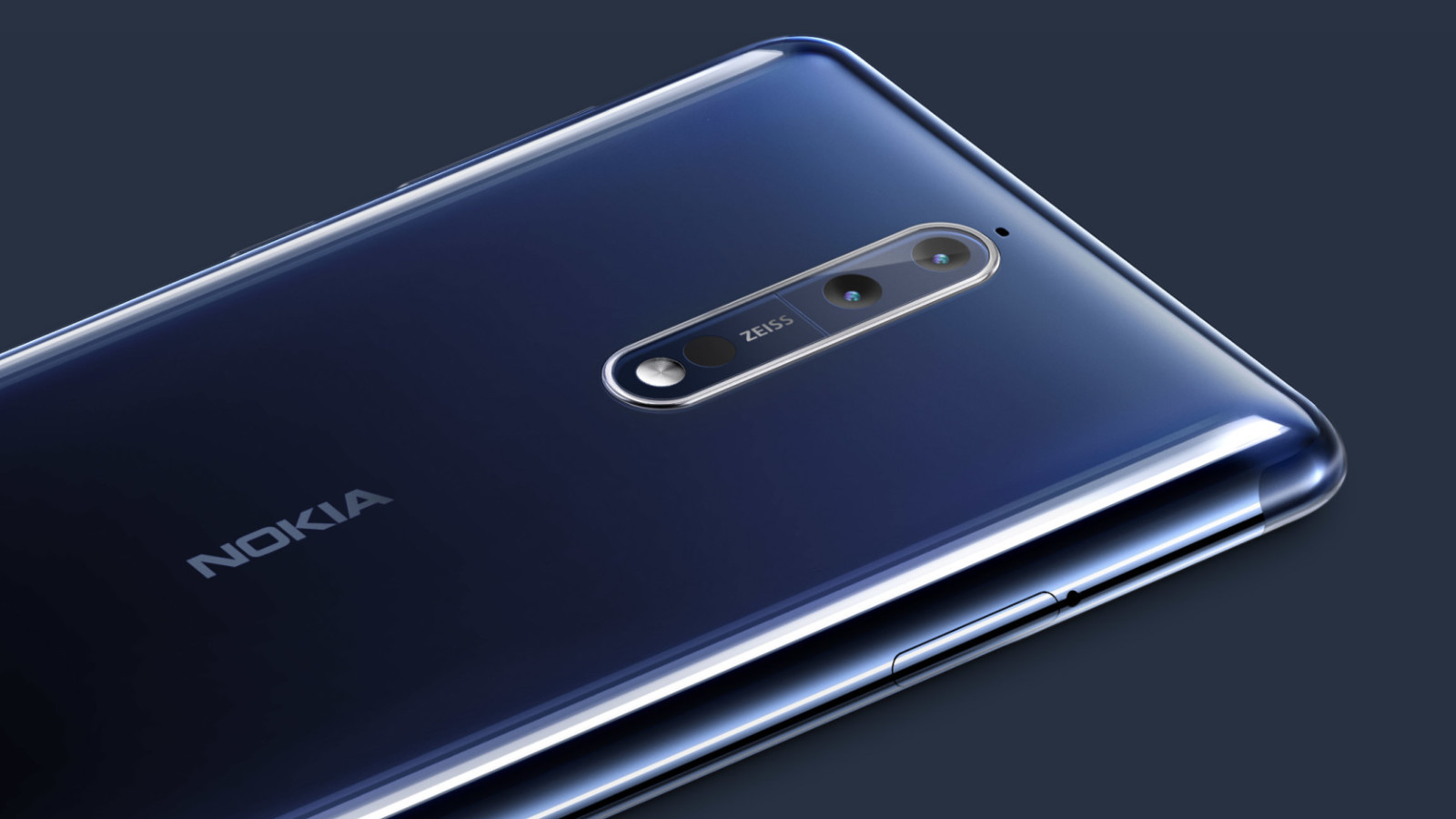 The Nokia 8 was the first Nokia-branded flagship by HMD Global, but would it come to South Africa? The day before its global reveal, we got confirmation that yes, yes it would. In fact, Cellucity told us that the phone would be coming to the country just a month after its reveal.

The Hisense A2 is one of the few smartphones with an e-ink display on the back, but it missed a South African release. At a local event in July, the firm said that the upgraded A2 Pro would be coming to South Africa instead (these plans have since changed).

The big detail here was that the A2 Pro hadn’t actually been confirmed by Hisense yet. And it wouldn’t be shown off until IFA, at the end of August. Now, about the H10 coming to South Africa… 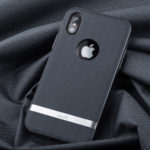