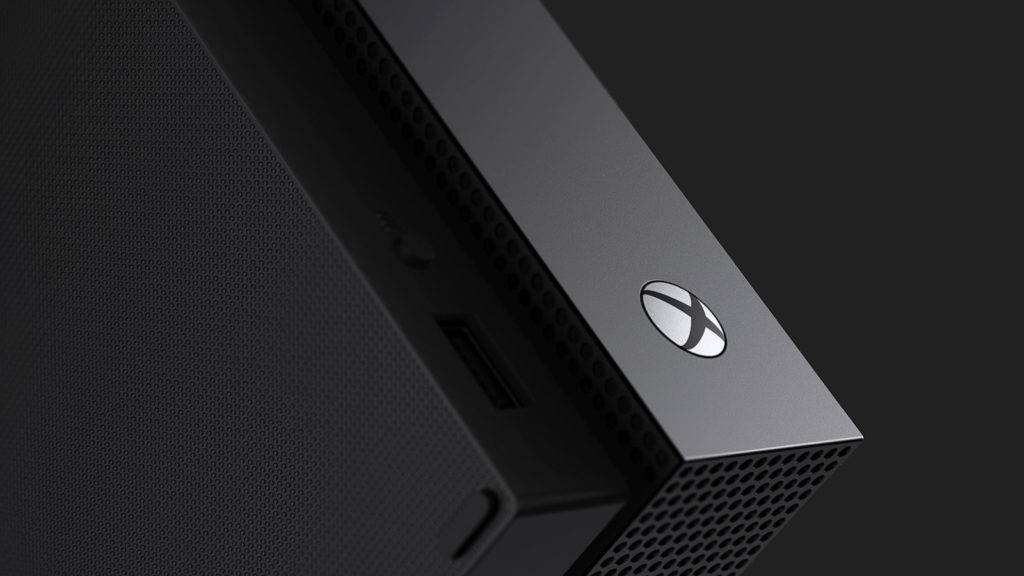 The Xbox One X is out of the gate, giving gamers the chance to get to grips with the most powerful gaming console ever made.

But how did the console all come about? What about exclusives? And could we see Xbox Game Pass come to PC? We conducted an email Q&A with Albert Penello, senior director of Xbox console marketing. Truth be told, most of the answers aren’t surprising, but it still delivers some interesting insights anyway.

Gearburn: When did development of the Xbox One X start? What was one of the more surprising or stranger things you encountered during development?

Albert Penello (AP): Xbox One X has been something the team has been discussing and planning for since 2012. During the development process of Xbox One X we gave ourselves some bold goals, and one of those was to see if we not only could create the most powerful console we’ve ever built — but could we make it smaller as well.

So one of the things that stood out to me most was how the engineering team was able to deliver nearly 5x the performance in such a compact form that’s smaller than its predecessor. And while the size difference might be very small, in my opinion, that’s a pretty big feat if you think about everything that this console is capable of and a real testament to how incredible and innovative the team is at Microsoft.

AP: When we first started talking about Xbox One X in 2012, we had no idea what Sony was planning. I found out about PS4 Pro at the same time as everyone else! Truthfully, it’s great for the industry that we’re seeing a strong push toward 4K. With Xbox One X, I believe what we did was really unique. We made a bigger leap in terms of performance for game developers. The numbers matter in that case. Six teraflops, more memory, more CPU, more GPU… If you look at every measure of performance, we have the most powerful console in the market.

It’s about giving game developers the best platform to deliver the best versions of games on Xbox One X so that gamers can have the best possible gaming experiences. We set out to build the most powerful console in the world, and we weren’t going to be swayed from that mission by anything. Gearburn: There seems to be at least one parallel with the original Xbox in that it too was by far the most powerful console on the market. Looking back at the development of the original console, what lessons, if any, have been learnt and applied to the Xbox One X?

AP: There are still quite few people on the team from the original Xbox and Xbox 360, so I think the spirit of the original console lives on in everything we make. Products are always evolving in the market and as game experiences improve and change over time, we are continually trying to provide the best possible experience for our fans. This includes evolving the design from previous hardware, listening to fan feedback, among many other considerations to ensure we’re constantly innovating.

Since day one, Xbox One X was driven by three main pillars — performance, compatibility and craftsmanship. We were really purposeful with every step of the development process — working concurrently across all the various disciplines to ensure we were staying true to these pillars — and came up with a product that all of us are really proud of. Just like with the original Xbox, we had the mantra in mind ‘No power greater than X’, and that remained our north star every step of the way.

Gearburn: The original Xbox delivered better visuals than the competition, but the PS2 had the most games. Now, there is the perception that Microsoft lacks exclusives compared to PS4. What are your thoughts on that perception and will better visuals be enough to sell the console?

AP: We couldn’t be prouder of our Microsoft Studios portfolio. In addition to titles available now, like Forza Motorsport 7, Super Lucky’s Tale and console launch exclusive PLAYERUNKNOWN’S BATTLEGROUNDS, we have a wide breadth of titles coming including Crackdown 3, Sea of Thieves, State of Decay 2 and more. That’s in addition to incredible cross-platform games like Cuphead, Middle-earth: Shadow of War and more that are available or coming to Xbox soon. Gearburn: Speaking of sales, what kind of numbers have you seen since launch? Has it met expectations? How does the Xbox One S compare, sales wise?

AP: We don’t disclose internal sales estimates and are no longer reporting on total console sales. We’re thrilled with Xbox One X and Xbox One S performance so far as well as the continued growth we see with time spent on Xbox Live.

Gearburn: We’ve seen quite a few timed exclusives over the years, with PUBG being the latest one. Does Microsoft see a tangible increase in hardware sales as a result of these timed exclusives?

AP: We don’t disclose business forecasts. We have an incredible partnership with PUBG Corp. and are excited to be collaborating closely with the team there to bring PLAYERUNKNOWN’S BATTLEGROUNDS to Xbox One as a console launch exclusive.

Gearburn: Early on in the Xbox One lifespan, we saw plenty of marketing related to Azure cloud compute. We haven’t seen much of this lately. Is this something that the team is still focusing on? Or has the Xbox One X filled in the power gap?

AP: Xbox One X definitely brings the power — after all, it is the world’s most powerful console. The cloud continues to be a critical component of Xbox One. Cloud-powered Drivatars are really a hero feature of the Forza franchise, where your friends’ driving styles are saved in the cloud for you to race against when they’re offline. By learning how you and your friends drive, the power of the cloud delivers real human behaviour, creating an ever-evolving network of opponents who are always ready to race.

It’s also the cloud that makes our Xbox Play Anywhere program so special. With Xbox Play Anywhere, you can purchase select games once and play them on both your Xbox One console and Windows 10 PC; it’s the Xbox Live cloud that also gives you access to your games saves, progress and achievements across your devices. Gearburn: The Nintendo Switch has enjoyed a fantastic launch year. What does Microsoft make of the console?

AP: Nintendo has an awesome product on their hands with the Switch, and we welcome their innovation in the space. While our cross-device gaming strategy is very different than Nintendo’s strategy, we look forward to seeing more of Nintendo’s plans and great games in the future.

Gearburn: The Xbox One X is just out of the door, but we all know that work on the next console begins right away. Where do you think the team would like to improve affairs? Those CPUs are pretty much beefed up Xbox One CPUs anyway…

AP: It’s funny you mention that because it’s been my experience that as soon as you launch a new product, one of the questions that always gets asked is ‘what’s next?’ We’re always thinking about the future and how we can provide the best-possible gaming experience across the Xbox One family of devices. But right now, we’re focused on Xbox One X launch, Xbox One S is still new to the market, and we have a great line-up of games amazing games coming, and that’s what we’re focused on right now. Gearburn: Do you foresee a time when the Xbox One will no longer run certain games, but the Xbox One X can? It does sort of feel like an iPhone-style upgrade cycle, where your old phone is supported for say, four years or so…

AP: Compatibility was one of the core pillars of Xbox One X and we have said there will not be exclusive Xbox One X games. We intentionally designed the new console so that all your previous games, apps and accessories would work seamlessly across the entire Xbox One family of devices. With our continuing efforts on Xbox 360 Back Compat, and most recently Original Xbox games coming to Xbox One – we believe that compatibility is a critical story for Xbox now and in the future.

Gearburn: What does Microsoft see as being the next big tech driver after 4K?

AP: It’s hard to predict what’s going to catch on as ‘the next big thing’ when we’re just starting to see 4K really take off. What I can say is that we believe the next milestone in console gaming is around true 4K gaming and high-fidelity graphics. Xbox One X has the performance and specs to deliver the best 4K experiences, and was built to enable developers to do this. We’ve been thrilled with the response we’ve been hearing from fans, developers and partners to date. I can’t wait to see what our partners and developers accomplish as they continue to harness the power of Xbox One X. Gearburn: Tell us more about the commercial reception to Game Pass…

AP: Reception to Xbox Game Pass has been incredibly strong. We look forward to bringing more titles to the catalog next year and giving gamers the opportunity to enjoy and discover even more games.

Gearburn: Can we expect the service to launch on PC as well?

AP: That’s a great suggestion! We firmly believe in the value and choice that Xbox Game Pass brings to gamers. Today we are focused on making the service great and growing it on Xbox One. 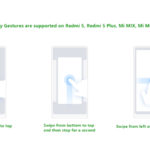