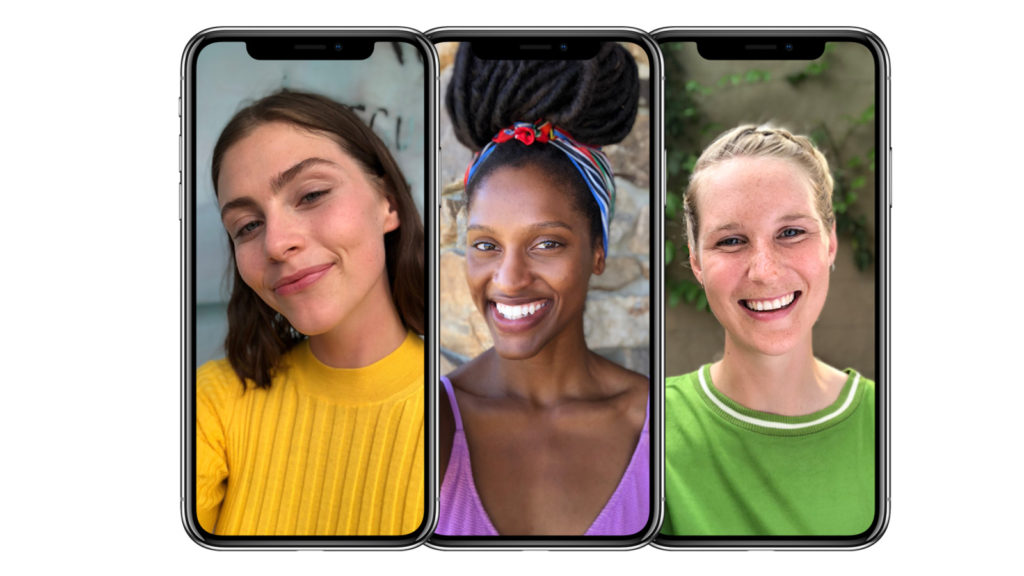 Almost a year ago, we gazed into our crystal ball to pick a few features we might see on 2017’s smartphones.

Now that the year is almost over, how many predictions actually came to fruition?

6GB of RAM to be more widespread?

We saw several smartphones pack 6GB of RAM in 2016, predicting a modest increase for 2017.

“2016 saw 6GB of RAM become a thing and, while it might seem like overkill at first, we definitely expect more manufacturers to get in on the action,” we wrote.

“This doesn’t necessarily mean that 6GB will be the starting point for flagships though. But I can definitely see more firms going the Chinese smartphone route and offering two options: one with 4GB of RAM and less storage and another with 6GB of RAM and more storage.”

Huawei’s P10 Plus, the Nokia 8, the Mate 10 Pro, Xiaomi’s Mi 6, the OnePlus 5, Samsung’s Galaxy Note 8 and several Chinese brands packed 6GB of RAM — either across the board or in special variants.

So 6GB of RAM has definitely become more widespread, but the Galaxy S8, Sony Xperia flagships and iPhone range are still hanging back for now. 2016 was the year for dual-camera smartphones to hit the prime-time, as Huawei, LG and Apple all delivered in this regard.

“We also saw LG introduce the mid-range XCam handset, while several smaller Chinese players went the dual-camera mid-range route as well. But expect dual cameras to continue their downward trend, breaking into the budget (R4000 and under) territory,” we wrote, adding that single camera smartphones will still be around for a “long time yet”.

Look at Takealot’s R3000-R5000 category and it’s clear that the dual-camera trend hasn’t hit budget phones in South Africa yet. But we have seen FNB launch the mid-range Conexis X2 smartphone with a dual-camera setup, essentially being a ZTE Blade V8 Lite.

LTE-Advanced to continue its silent march

As the major networks all launched an LTE-A service of sorts, we expected more phones to be compatible with the service. A no-brainer, right? That’s how technology works.

But what we didn’t foresee was a company (i.e. Rain) delivering a competitively priced LTE-A alternative to ADSL. Featuring large caps and good speeds, there’s no wondering why traditional ISPs have resold the packages. Xiaomi made a big song and dance about the fact that it implemented a fingerprint scanner under the front glass (but not under the screen itself) on the Xiaomi Mi 5s.

We expected more companies to use under-glass fingerprint scanners, but the truth is that the rear-mounted scanner or traditional front-scanner (i.e. in a button) has proven more popular anyway. Take a look at Xiaomi, Huawei, Samsung and others.

Heck, we also thought we’d see a phone or two bring under-display fingerprint scanners. But with the exception of a Qualcomm/Vivo prototype (seen above), we were way off the mark. Even Apple and Samsung had to admit defeat and either haphazardly place a scanner on their phone or forego the scanner altogether.

Another obvious guess was that fast charging was going to take another step up in speed. We saw Qualcomm introduce Quick Charge 4.0, promising up to 50% juice in 15 minutes. They then followed up with Quick Charge 4+, which “has the potential to charge up to 15 percent faster, or 30 percent more efficiently”.

In a surprising discovery, we see plenty of phones (Nokia 8, HTC U11, LG G6/V30, Sony Xperia XZ Premium, Xiaomi Mi 6) supporting Quick Charge 3.0 instead. For the record, the Razer Phone and ZTE Nubia Z17 were the only major phones to pack Quick Charge 4+.

Arguably the bigger story was the fact that Apple finally decided to officially get on the fast charging bandwagon (also packing wireless charging) with the new iPhones. “It seems like we can expect more on this [high screen/body ratio – ed] front next year, with rumours claiming that the Galaxy S8 and a new Huawei Honor smartphone will take this route. Only time will tell but it’s definitely becoming a trend,” we wrote last year.

And it’s indeed become one of the bigger trends of 2017, as Samsung, Apple, LG, Google and numerous budget brands hopped on the bandwagon. In fact, consumers have quickly warmed to the form factor, which allows for more screen to be packed in the same design.

Who knew that Sharp and Xiaomi would lead the way in this regard?

Apple’s iPhone 7 stood out from the pack after it delivered wide colour gamut support, delivering more accurate colours than the rest.

“Of course, the industry tends to follow what Apple does, so don’t be surprised if more manufacturers tout the benefits of better colour reproduction or use of the DCI-P3 standard for colours. In theory, this means that HDR video and gaming on smartphones is a step closer too…” we wrote in December 2016.

We severely underestimated mobile HDR in our predictions, it must be said.

A few more phones to drop the headphone jack? Apple shocked the mobile world by dropping the headphone jack from its iPhone 7. Sure, it wasn’t the first to do so, owing to Lenovo and LeEco (among others) doing so already. But Apple tends to set the trend in many ways — so we wondered whether manufacturers would be silly enough to follow suit.

“I’m not expecting the whole industry to go this way, but rumours currently point to the possibility of the Galaxy S8 doing the same. Either way, I expect at least one more major manufacturer to drop the jack,” we wrote. Thank goodness the S8 rumours were incorrect. But many others have dropped the jack.

There was Xiaomi and the Mi 6, Huawei and the Mate 10 Pro, the Essential Phone, Google and the Pixel 2 (after mocking Apple in the first place) and HTC’s flagships.