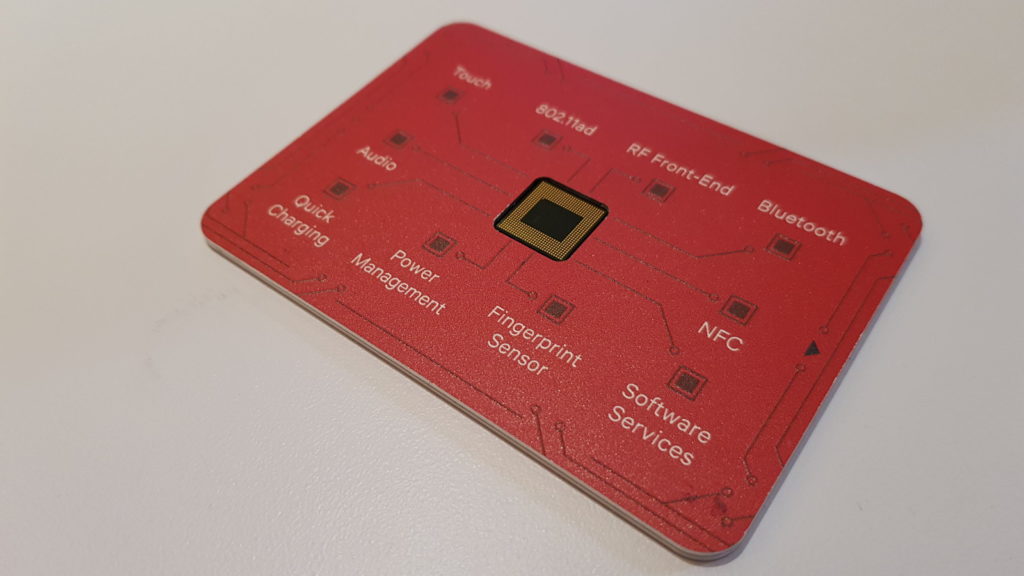 After merely announcing its existence on Tuesday, we finally saw details emerge regarding the Snapdragon 845 chipset.

The processor, expected to power 2018 flagship phones from the likes of LG, Sony, Samsung, HTC, Xiaomi and other players, uses semi-custom cores based on ARM’s latest tech as well as a powerful Adreno 630 GPU.

Then there’s the support for 4K HDR (using UHD Premium) recording, playback/capture with a wider colour depth/gamut and an improved digital signal processor for AI tasks.

But what else should you know about the chipset? Here are a few lesser known features worth learning about.

It supports room tracking for AR/VR

Usually the domain of expensive VR headsets like the HTC Vive, the Snapdragon 845 brings room tracking to mobile VR headsets. In other words, this opens the door for potentially more immersive/active VR and AR experiences.

The chip also supports “foveated rendering”, which sees the centre of your VR/AR view packing the most detail. The edges of your view (i.e. the bits you’re not looking at directly) feature less detail in a bid to improve efficiency.

Dual SIM support is much better

Looking for a high-end device with the best dual-SIM support? Well, keep an eye out for a dual SIM phone with a Snapdragon 845 chip.

Qualcomm revealed that both SIM slots will support LTE and VoLTE, following in Huawei’s footsteps.

Qualcomm has tossed in some secret sauce for Bluetooth in the #Snapdragon845. Claiming up to 50% lower power consumption on wireless earbuds. #SnapdragonSummit pic.twitter.com/Dy1K2k6o3u

We already mentioned that Qualcomm has added some of its own magic to Bluetooth 5. The result is that wireless earbuds can gain power savings of up to 50% (provided that the accessory maker implements the code).

The company explains that the Bluetooth signal is usually broadcast from the phone to one earbud, before that earbud passes the signal on to the other earbud. The Qualcomm tweak sees the phone broadcast to both earbuds instead.

The Pixel 2 made quite an impact with its Portraits, leveraging machine learning smarts instead of a second main camera to produce pleasant Portrait Mode shots.

The Snapdragon 845 will deliver similar results with a single main camera, calling its take on Portrait Mode ‘Deep Portraits’. Here’s hoping we see manufacturers use this tech.

It’ll appear on laptops down the line The previous day saw Snapdragon 835-powered PCs being revealed by Asus and HP. But will the newer chip appear in Windows laptops too?

Qualcomm executives confirmed that PCs were “definitely in mind” for the Snapdragon 845 chip.

Nokia Lumia devices and the Cinemagram app popularised the idea of cinemagraphs, being rather cool GIF-like images.

A cinemagraph essentially lets you choose which area in a video stays animated, keeping everything else still. So you could essentially have a photo of friends at a waterfall, with the water moving while the friends are kept still.

Now, Qualcomm has announced its own take on the tech, dubbed ImMotion. 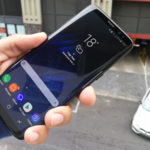