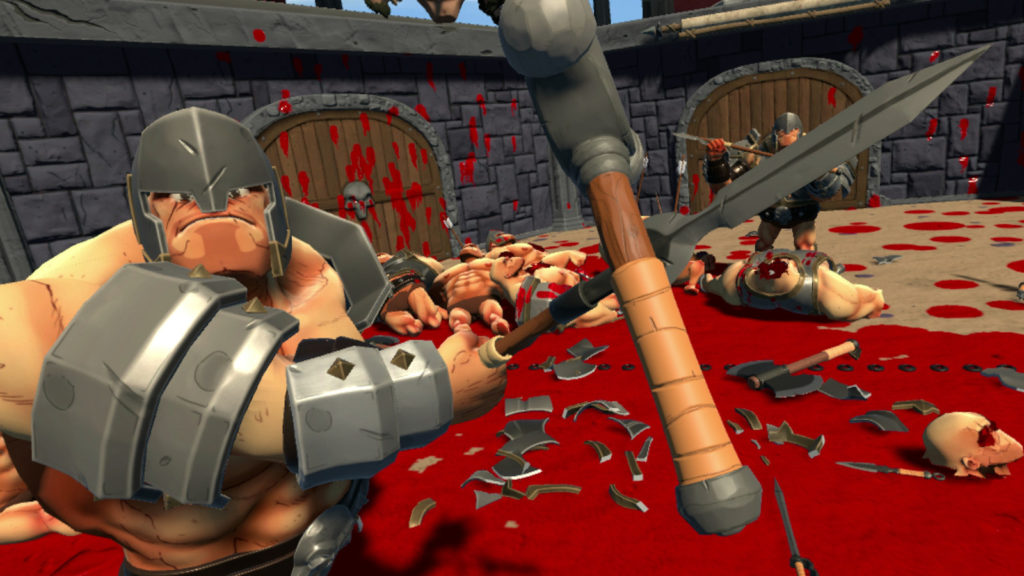 2016 and 2017 saw a ton of hype around VR in gaming, as Sony launched its PSVR, Google launched Daydream and established PC VR headsets marched on.

The hype seems to be dying down now, but what about the gaming library? There are quite a few titles coming out in 2018, so we picked a few noteworthy titles to watch…

It’s in Early Access already, but we kick things off with South African title GORN, from Free Lives (Broforce, Genital Jousting). The title essentially sees players acting out their gladiatorial fantasies, makes heavy use of physics and gore in the process.

At the time of its July release, Free Lives said that the Early Access period could last for up to a year, which should translate to a mid-2018 release.

Air and space combat games are ideal for VR headsets, as you turn your head to track bogeys and engage in gravity-defying dogfights. One of our most eagerly anticipated VR-supported titles has to be Ace Combat 7 then, so what should you expect?

The dogfighting game won’t be fully VR, as the story mode will be for conventional TVs only. However, the studio is implementing a specific VR mode, offering a variety of missions for Sony’s headset. Here’s hoping we get a more specific release date soon.

Looking for a shooter built for VR? Then Bravo Team will be up your alley, being a PSVR exclusive to boot. The title, by Supermassive Games, is essentially an online cooperative shooter, supporting your dusty old PSVR Aim Controller too.

Bravo Team is scheduled for a March release, supporting the PS4 Pro as well for those with the extra grunt.

It created a stir at E3 last year, after it emerged that Elijah Wood was behind it. But not much else is known about this creepy title, as we’ve seen almost nothing in the way of gameplay footage. Odd.

“Meet a troubled family and solve their riddle through a multi-branching narrative by experiencing the limits of techno-psychology and escaping a maze-like puzzle concealing a corrupted truth,” reads an excerpt of the Steam description for this Ubisoft title. Otherwise, expect a Spring 2018 release and compatibility with PSVR, Oculus Rift and HTC’s Vive.

Remember PS2 action title Gungrave? No? Well, the title is being redone for VR headsets, apparently coming to the Oculus Rift and HTC Vive in addition to PSVR.

In any event, the stylised shooter has already come to PSVR in Japan, but expect a Q1 2018 release for Western audiences.

Enjoyed Until Dawn? Then you’ll be glad to know that the developer is working on a new VR-enabled game for 2018, dubbed The Inpatient.

Scheduled for release at the end of January, the game sees you cooped up in a sanatorium, 60 years before the events of Until Dawn. And yes, you’ll be making choices to branch the story here as well.

Another PSVR title makes the list in the form of Jupiter and Mars, bringing to mind Ecco the Dolphin and Child of Eden.

The game sees you playing as a dolphin, using echolocation and other abilities to explore a post-human world. Neat stuff. The game is scheduled for a Q2 2018 release.

Anyway, the game will have you squeezing mustard on hot dogs (not a euphemism), flipping burgers and all sorts of other holiday-themed activities. Expect a release on Vive, Oculus Rift and PSVR.

There are loads more VR titles coming out in 2018 — what are you keen to play? 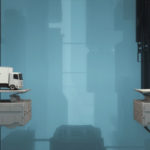