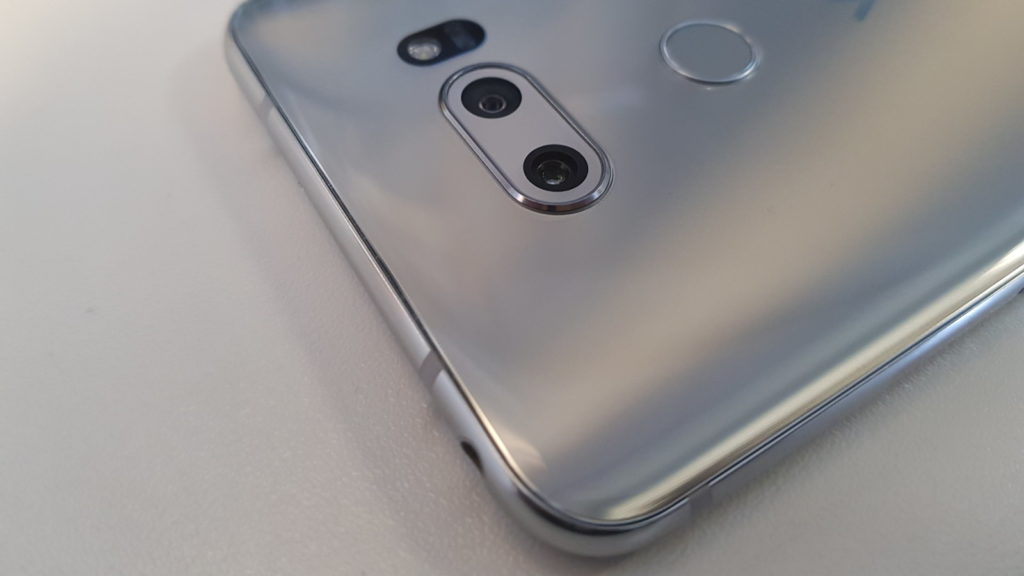 One would expect the LG G7 to be revealed at Mobile World Congress (MWC), but the Korean firm seems to have a different idea…

CY Kim, managing director for LG Electronics South Africa, told reporters that we can expect an upgraded version of the V30 to debut instead.

“We will introduce at MWC for V30… upgraded version (sic),” Kim told press at LG’s Innofest event in Cape Town.

Kim hinted that the G7 would be a “little bit late”.

The news comes amid claims that the G7 has gone back to the drawing board. The claim has been dismissed by an LG executive, who said the report was “not credible” and “complete speculation based on inaccurate information”.

The G6 (review) was one of the first major phones to adopt the high screen/body ratio and 18:9 screen ratio that’s become a key trend in smartphones. LG followed this up with the V30, delivering an OLED screen, quad-DAC audio hardware in every model and a super-wide f/1.6 aperture camera.

What should we expect from the next flagship then? If it’s an upgraded V30, we can reasonably expect a few new colours as well as a chipset upgrade, for starters. 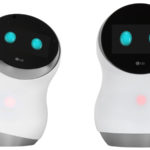