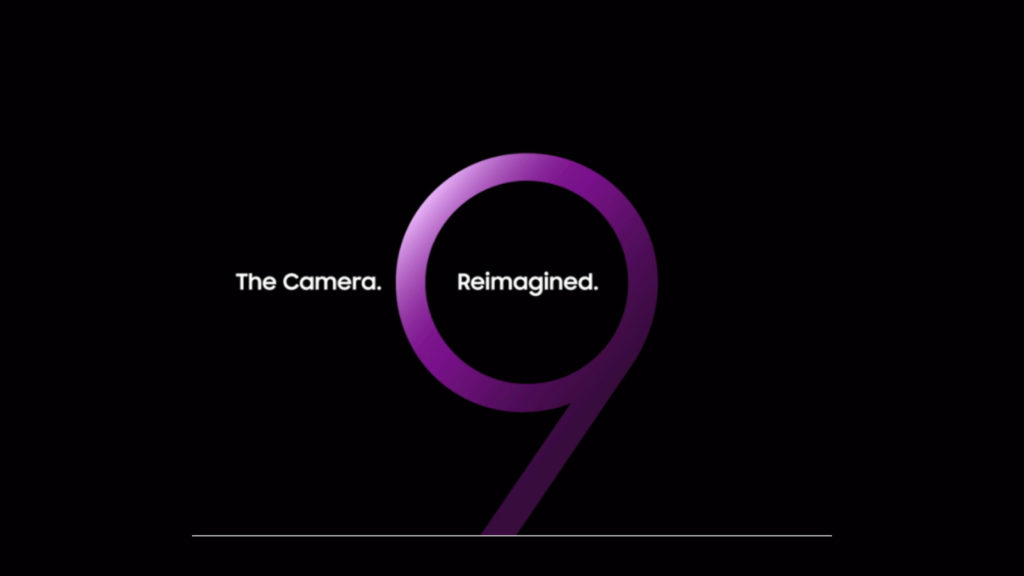 Samsung’s Galaxy S9 is a no-brainer obviously, but the question is when? Late last year, we heard that it might make a cameo at CES 2018, but that didn’t seem to pan out.

Now, Samsung has officially confirmed a Mobile World Congress (MWC) date for the smartphone, launching on 25 February in Barcelona.

“If a picture is worth a thousand words, the latest member of the Galaxy family has a lot to say. On 25 February, Samsung Electronics will showcase the next generation of Galaxy devices that reimagines the camera and redefines the way you share your moments,” the company wrote in a release announcing the launch date.

It’s also interesting to note the GIF used with the announcement, complete with the tagline “The camera. Reimagined”. The GIF itself seems to go out of focus, suggesting that we might see dual-camera trickery on the device. And we’ve heard rumours that the standard model would have one camera and the plus model would pack two, so…

But we’re leaning towards another possibility as well, in the form of a phone that can switch between two apertures. Last year’s China-only Samsung W2018 clamshell smartphone delivered this technology (switching between f/1.5 and f/2.4), which enables depth of field adjustments in addition to better performance in low light.

In any event, Samsung will be live-streaming the event on 25 February at 6pm CET (7pm SAST) via the likes of news.samsung.com. 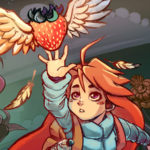