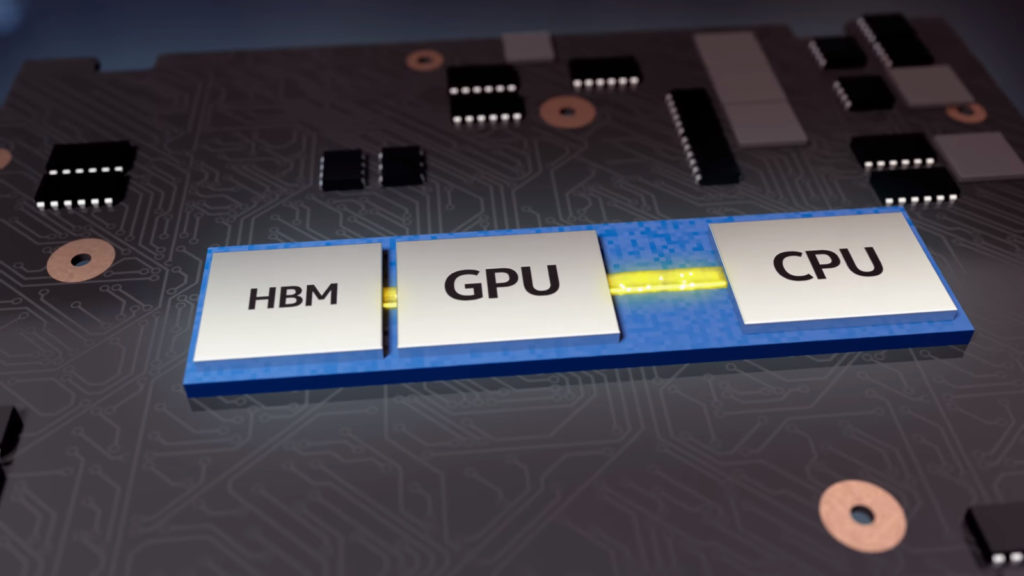 It’s time for the biggest tech expo of the year in the form of CES, and Intel and AMD have already shown new processors for desktops, laptops and more. The new chips will feature a quad-core CPU (all packing eight threads) and Radeon Vega RX graphics, as well as 4GB of HBM2 (high bandwidth memory). And all of this will come in a size that makes the range suitable for two-in-one designs and other lightweight devices, Intel claims.

“With this new processor, enthusiast devices are slimmed to under 17 mm and can run up to eight hours on a single charge, while still delivering next-level performance,” read an excerpt from the press release.

So what kind of “next-level performance” are we talking about? Well, the firm says the chips provide a “top of the line experience” for games and VR, for starters. AMD also peeled the curtain back on a variety of its own wares, starting with desktop Ryzen chips that feature integrated Radeon Vega graphics.

In the mobile field, AMD also revealed two new entries, in the form of the Ryzen 3 (2200U) and Ryzen 3 Pro (2300U) chips, both packing Vega graphics. The former is rather budget, ostensibly for entry-level laptops and convertibles, packing two cores and four threads. The 2200U also delivers a max clock speed of 3.4Ghz, three (!) graphics compute units and 5MB of L2/L3 cache. 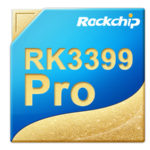