More
Home
Subscribe
Skip
Continue in 10 seconds
Skip
By Hadlee Simons
Read nextHere’s why your budget phone might not be vulnerable to Meltdown, Spectre 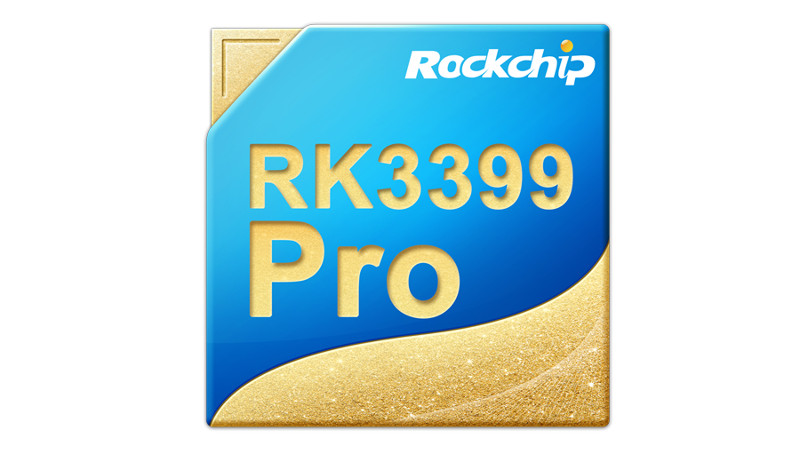 Chinese brand Rockchip has quietly carved out a niche in the processor world, powering a range of set-top boxes, Android TV devices and even a few Chromebooks.

Now, the company’s latest chipset, the RK3399Pro (h/t: Liliputing), has been revealed. And yes, it’s packing AI hardware in the form of a neural processing unit (NPU).

The manufacturer claims that its NPU delivers 2.4 TOPS of performance. By comparison, Nvidia touts 47 TOPS for its Tesla P40 data centre GPU.

The NPU offers support for TensorFlow Lite, OpenVX and the AndroidNN frameworks, while Rockchip adds that it supports computer vision, voice processing and deep learning tech.

Otherwise, the Rockchip processor sports a hexacore design, packing two high-powered A72 cores and four power-sipping A53 cores. These aren’t the latest ARM cores, being similar to the layout of 2016’s Snapdragon 650. But they should make for a substantial improvement over the Rockchip RK3288 (quad-core A17) used in several Chromebooks.

Those expecting top-flight graphics performance might be disappointed, as the new processor is still packing a relatively old Mali T860 MP4 GPU. We’ve already seen the Mali T880, G71 and the G72 come down the pike since then, but the T860 GPU should be fine for most Android/Chromebook apps and games.

Other noteworthy features include support for dual USB Type C ports, two 13MP cameras, 8-channel microphone arrays and Gigabit Ethernet. There’s no mention of cellular connectivity, which most likely means no smartphone support — could we see this chip in Chromebooks and the like then? 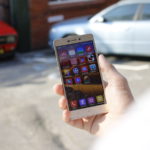 Here’s why your budget phone might not be vulnerable to Meltdown, Spectre
Mobile Phones • 8 Jan 2018
Read More
More