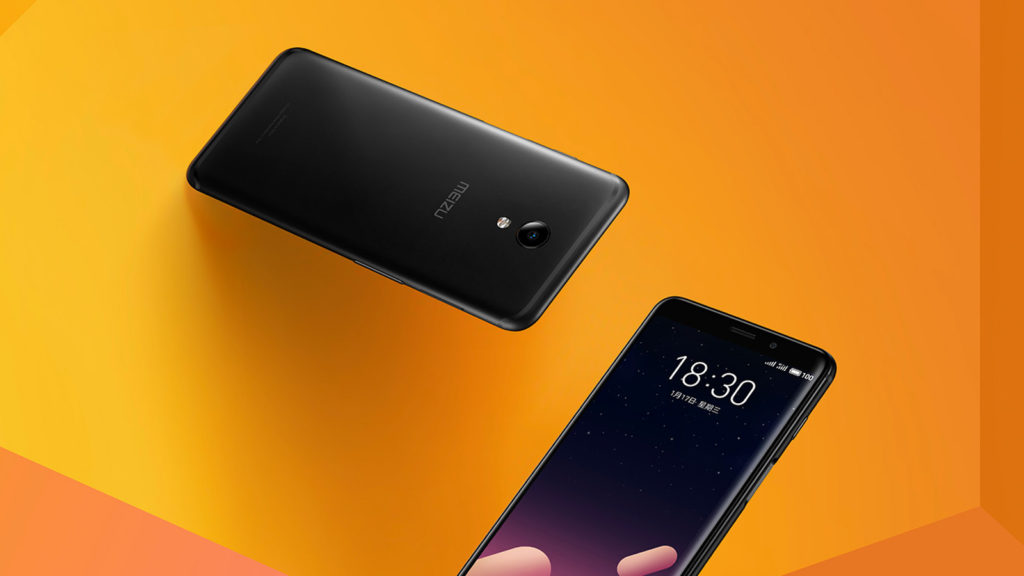 Meizu has traditionally relied on Samsung’s Exynos chips for some of their phones, so it’s no surprise to see the new Meizu M6s packs one. Meizu is well known for its user-interface, delivering gestures via the home button — a feature that has since been aped by Huawei. The feature is sort of back again (dubbed Super MBack), except that the company is using a virtual home key with a Galaxy S8-style vibration motor and iPhone X-style gestures.

Turn to the camera department and you’ve got a 16MP f/2.0 main camera and an 8MP f/2.0 selfie camera. No dual-camera trickery here.

Want this device? You can expect to pay RMB999 (R1905 as a straight conversion) in China. Otherwise, we’ve contacted Meizu’s local representatives for more information but they’ve been dodging our calls for months now. It would make for a solid upgrade over the M3 Note (reduced resolution aside), which is available in South Africa. 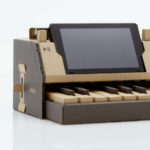