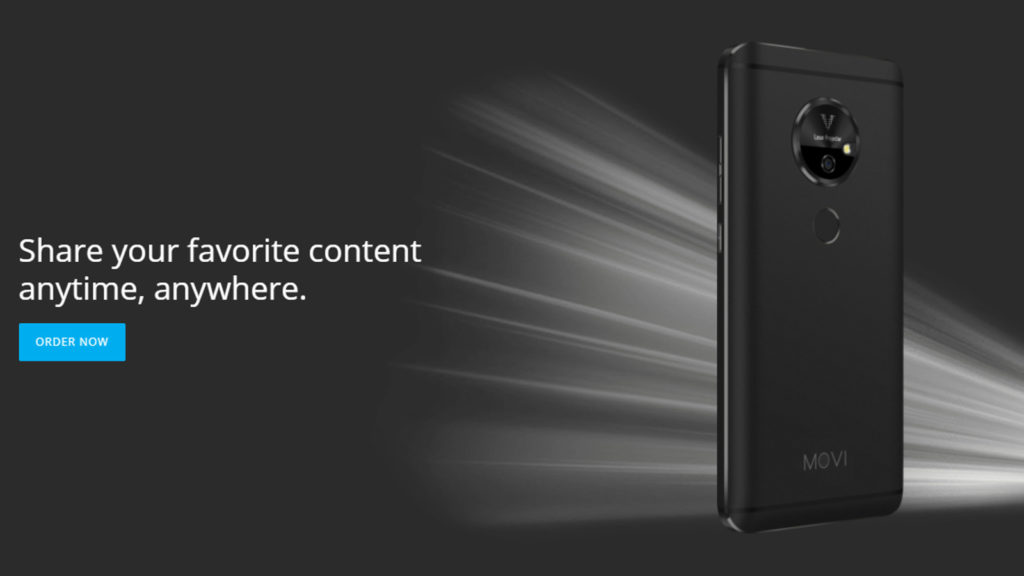 We’ve seen smartphones with projectors before, with Samsung’s Galaxy Beam being the most prominent example. Now, at CES 2018, we’ve seen a new phone emerge, dubbed the Moviphone.

The top of the device plays host to the laser projector, delivering a 720p image, 50 lumens brightness and the ability to stretch the projected image from 12 inches to 200 inches.

The Moviphone is also backed by a 4000mAh battery, enabling the device to last up to six hours when projecting (with the phone screen off). Turn the screen on with max brightness while projecting and the manufacturer claims four hours of juice.

What about a price? Expect to pay US$600 for this device — clearly you’re paying for the projector rather than the specs here. 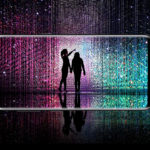