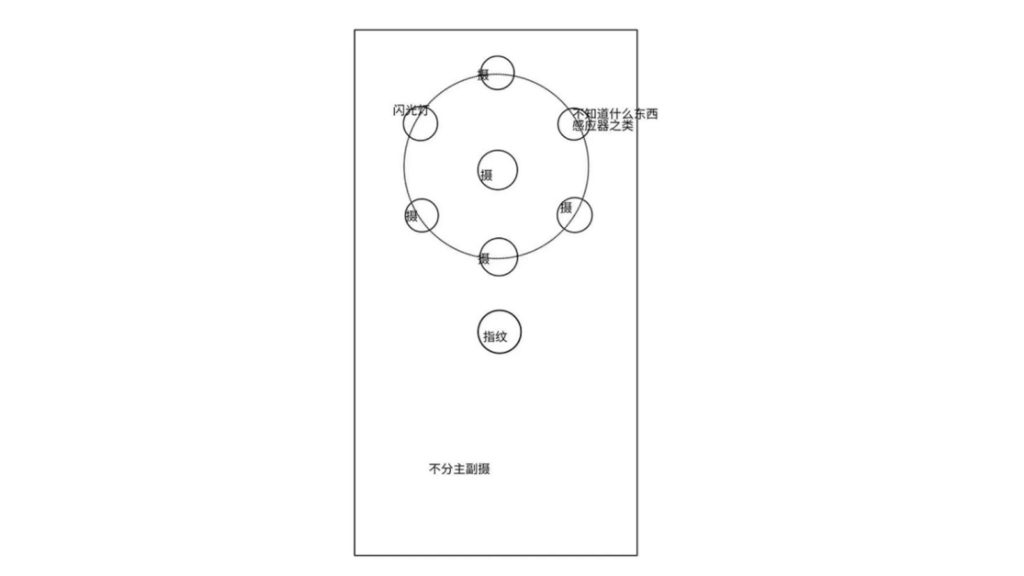 Dual-camera smartphones have truly become mainstream, giving us a host of features in the process. But could we be set for another mobile camera revolution?

Rumours point to the existence of the Nokia 10. But subsequent reports also claim the camera will pack a rotating camera housing with multiple lenses. More specifically, it’s claimed that the Nokia 10 will have dual cameras, as well as a dial for switching between lenses.

Why would you want this on a smartphone though? Well, slapping different lenses on a phone enables a variety of effects.

What kind of effects?

Look at snap-on lenses and traditional DSLR camera lenses for an idea of what to expect if the Nokia 10 setup is indeed the real deal.

Photographers have had their pick of macro lenses (for super close up shots of flowers, bugs and the like), telephoto lenses (delivering varying levels of zoom), and super wide-angle/fisheye lenses (ala LG’s phones) for a while now.

So it seems reasonable to expect macro, super wide-angle and/or telephoto options as standard if the Nokia 10 leaks are indeed true.

Why not just buy snap-on lenses?

Snap-on lenses are nothing new, being available for years now, but they do come with disadvantages though.

For starters, they’re not integrated into the phone, which means the quality of photos might not be as good as a device with the lenses actually built in. Between the varying quality of third-party lenses, the finicky nature of installing them and the vignetting around the edges with many snap-on solutions, integrated lenses seem like a far more user-friendly and polished solution.

Then there’s the fact that you have to spend extra cash on snap-on lenses. And in the tech world, making an accessory optional (instead of integrating it) drastically reduces the chances of its success.

Additionally, snap-on lenses are generally not pocket-friendly, sticking out from the phone like a sore thumb. So if you want to put your phone away, you’d want to take the lenses off. And now you’re carrying two things instead of one integrated solution.

A risky move, but will Nokia 10 pay off?

If the reports are indeed real and HMD/Zeiss is working on a rotating lens design for the Nokia 10, it has the potential to be the most dramatic mobile camera shift since dual cameras. Why choose between the iPhone 8 Plus and LG V30’s unique cameras when you can have both telephoto and super wide-angle shooters in one phone?

Theory and execution are two completely different matters though, so here’s hoping the final product (if true) is as top-notch as can be. None of this Fisher-Price nonsense.

The other big concern is image processing, something that’s become almost as important (if not more) than having the requisite camera hardware. HMD’s Nokia 8 wasn’t fantastic in this department, we found in our review. Heck, prominent camera benchmark website DxOMark thought the same thing. So it’s clear that the Finnish company will need to do more than just slap together some fantastic hardware.

In fact, one great example of image processing flattering hardware is the LG G6 (review), shipping with rather old IMX258 camera sensor (the same sensor as the Nokia 8, oddly enough). LG’s camera software (and OIS) delivered results that, while unpredictable when the the sun went down, could be truly fantastic otherwise.

So then, if confirmed, it’s going to take more than innovative camera hardware for the Nokia 10 to be a true success. Between the quality of the hardware and image processing, HMD will have their work cut out. But if successful, don’t be surprised if more brands hop on the rotating lenses thing. 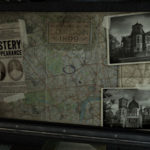