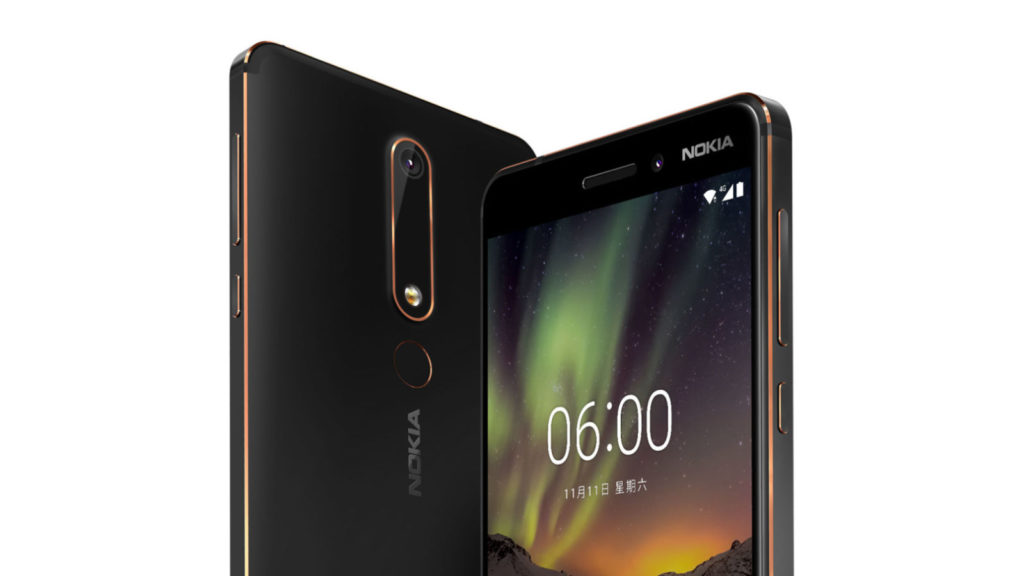 The first Nokia-branded smartphone under HMD Global was the Nokia 6, having made its debut a year ago in China. Now, the Nokia 6 2018 model has been revealed in China, packing a few notable upgrades.

Spotted on the Chinese version of HMD’s website, the 2018 version of the Nokia 6 packs a Snapdragon 630 chipset, 4GB of RAM, 32 or 64GB of expandable storage, a 5.5-inch full HD LCD screen, USB Type-C and Android 7.1 (an upgrade to Oreo will come afterwards). Looking for a bigger battery? Unfortunately, you’ve got the same 3000mAh pack as last year’s model, but HMD is promising 50% juice in 30 minutes.

In the design department, the most visible change is probably the decision to move the fingerprint scanner to the back of the device, ditching the front location of previous handsets. Otherwise, you’re looking at black and white colour options.

Should you get this over the standard Nokia 6 though? Last year’s model was a little underpowered on paper (using a Snapdragon 430 chip), while the 2018 version uses a mid-range chip that’s undoubtedly more capable and power efficient. So, if anything, expect the 2018 model to be a little smoother and to last a little longer.

The 2018 model doesn’t seem like an upgrade in the photography department though, sporting the same specs as the 2017 edition. 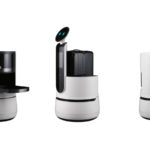