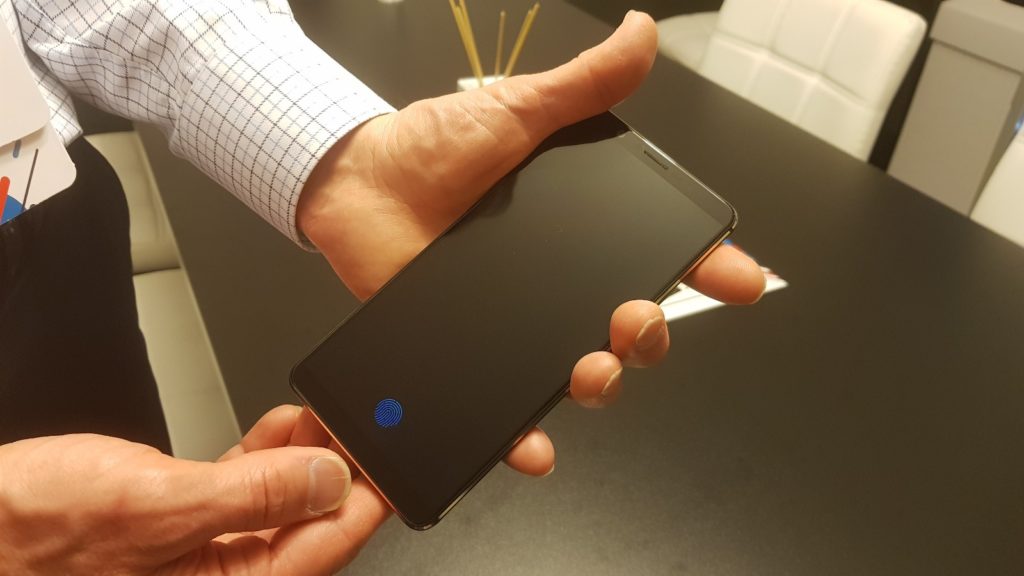 Vivo made headlines earlier this year when it showed off the first production smartphone with an in-display fingerprint scanner (the X20 Plus UD), in partnership with biometric authentication stalwart Synaptics.

Fortunately, we got the chance to check out the Chinese phone at MWC 2018, while also getting more info about the technology and its intriguing future.

A demo of the tech

The first thing that strikes us about the scanner is just how slick it is already. Synaptics director of product marketing Marc Ostrowski used the scanner in quick succession, the fingerprint scanner never refusing to play ball.

Reports suggest that the scanner, which essentially “sees” through the OLED screen, isn’t as fast as traditional scanners. But our preliminary impressions were that it was plenty fast anyway.

Where’s the fingerprint scanner? It’s under the display of this Vivo smartphone. Already available in China. Shout-out to Synaptics for arranging the demo and answering some questions. #vivox20plusud #vivo #synaptics #mwc2018 #mwc18

“It uses the OLED panel to provide light… It illuminates the finger from underneath, the light then reflects off the glass where you’re touching…” Ostrowski explains, adding that your fingerprint eventually ends up at the sensor.

Could we see the technology come to LCD screens then? Ostrowski simply says they’re focused on OLED tech.

However Ostrowski confirmed that Synaptics is working on effectively making the entire screen a fingerprint scanner.

“That’s the direction we’re going in, long term. So our long term roadmap is to develop what we call ‘Anywhere in Display Fingerprint’. That would enable you to touch anywhere without paying attention,” Ostrowski elaborates.

“It will also enable what we call… ‘Continuous Authentication’…” the Synaptics representative notes.

“Authentication goes from being an action to being a state. So when you touch the screen because you’re using it, it can be authenticating as you go, and so it keeps you in a continuous state of authentication.”

Does that mean we can expect a scanner like this to constantly be refining our fingerprint scan? Ostrowski seems to think so.

The executive confirmed that they were working with multiple mobile brands for the tech, but couldn’t reveal names. However, he added that more phones would indeed launch in 2018.

Disclosure: Hadlee Simons is a guest of Huawei at Mobile World Congress in Barcelona. Check out all of our MWC 2018 coverage over here. 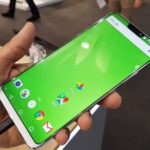