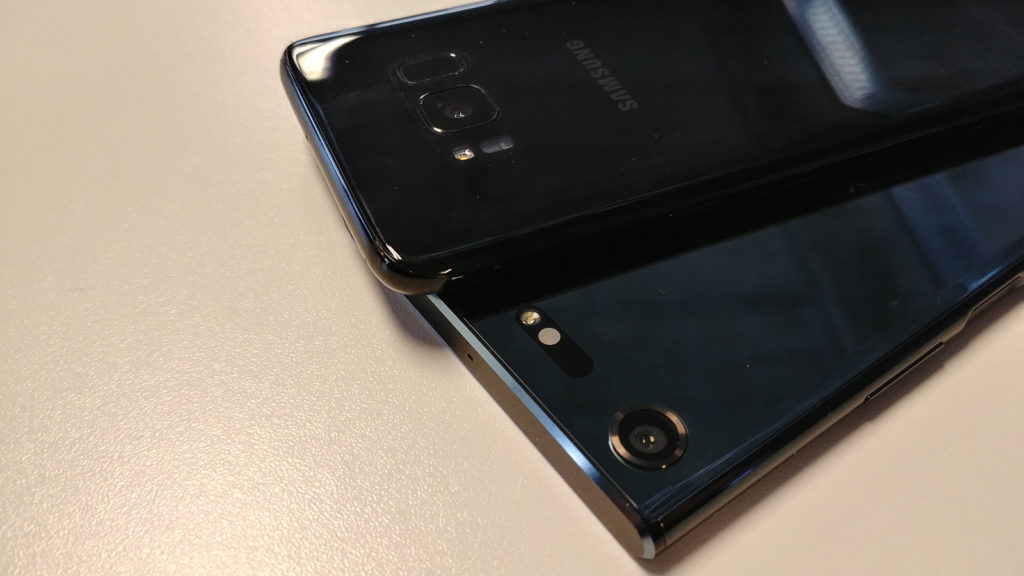 We’re just a few days away from the Samsung Galaxy S9 reveal, and the leaks are coming thick and fast right now. The latest one comes from the reputable WinFuture website (German language), bringing with it a host of details.

Probably the biggest nugget of information is that the Galaxy S9 isn’t packing 480fps slow-motion as previous reports claimed. Instead, the publication reports that the Samsung phones will match Sony’s 960fps super slow-motion capabilities in the XZ Premium (review). It’s unclear whether the Samsung phones will have similar limitations to Sony’s implementation, namely the tight 0.1 second window for a super slow-mo clip.

In saying so, an earlier report by SamMobile claims to shed light on the slow-mo feature’s possible workings. The publication says that the first slow-mo shooting mode would capture slow-mo when you hit the shutter key, as you’d expect. The second slow-mo mode would see the user hit record, but the camera would automatically switch to slow-mo when it detects movement in the viewfinder.

SamMobile claims that a Sony-like option will also be in play, where users hit record to start a normal video, then tap a slow-mo button to record a slow-mo moment.

Otherwise, WinFuture adds a few more nuggets of information, such as an 8MP f/1.7 selfie camera with autofocus, 4GB of RAM for the normal S9 and 6GB for the Plus model, 64GB of expandable storage and IP68 water/dust resistance (as you’d expect). 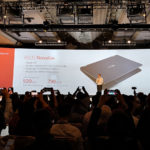