More
Home
Subscribe
Skip
Continue in 10 seconds
Skip
By Hadlee Simons
Read nextLeak: This is the Nokia 1, Nokia 7 Plus 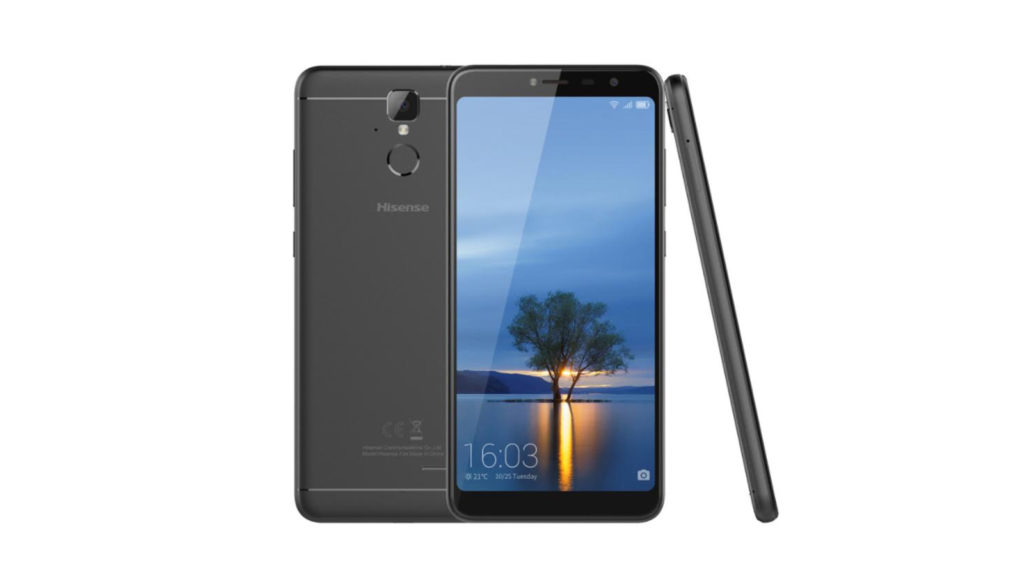 Chinese tech firm Hisense might not have much of a smartphone presence in developed markets, but it’s certainly got a presence in South Africa, headlined by its rugged C30 Rock (review) and Infinity KO devices.

The company also has a few less spectacular budget offerings, and it’ll be bringing two mid-range phones to South Africa next month, a representative told Gearburn.

“Hisense Infinity F24, Hisense Infinity E7 will be available from March,” the firm’s Ivan Tian wrote in response to an emailed query. We initially asked about the availability of a mysterious phone that popped up on China’s TENAA website.

So, the real question is what kind of features will these SA-bound phones offer?

A cursory search online reveals that the F24 (featured image) is also known as the H11 Lite. This model will pack a pretty low-end MT6737T chipset (quad-core A53), 2GB RAM, rear fingerprint scanner and 16GB expandable storage. Rounding out the package is a 13MP main camera, 8MP selfie shooter and a 3400mAh battery.

The phone also stands out thanks to its 6-inch 18:9 display, packing a 1440×720 resolution that’s slowly gaining traction in the budget space, replacing 720p displays.

Don’t expect USB Type C or the latest Android update though, as the F24/H11 Lite still ships with microUSB and Android Nougat. As for the E7, there doesn’t seem to be much information out there, but our supplied image (above) shows a device with a single camera on the back, thin bezels (for a budget phone) and no fingerprint scanner. 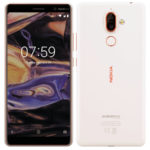