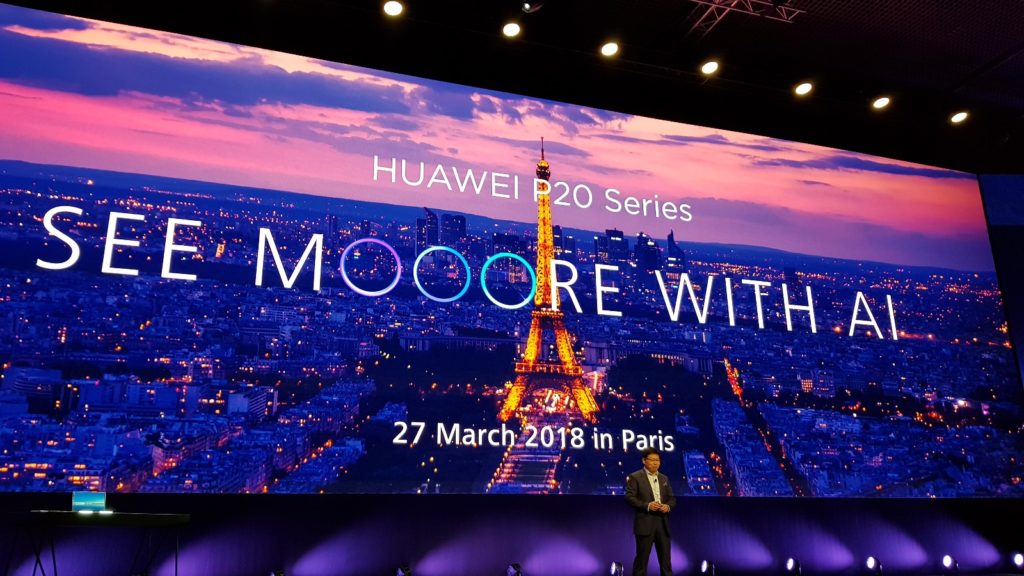 Huawei may have introduced the Matebook X Pro at its event a day before MWC, but the company also had news regarding its next flagship phone, launching on 27 March.

Huawei revealed that the new device would skip the P11 moniker in favour of the P20 name.

The phone has been heavily rumoured to feature a triple-camera setup, but what does the company say?

“Three cameras, for sure,” Xu answered, but declined to confirm how the three cameras would be used.

“…We’re bringing a significant revolution in smartphone photography. I use the word ‘revolution’, not ‘evolution’,” Xu added.

The Huawei P20 will pack a triple camera setup, an executive confirmed

The executive also confirmed that we’ll see more apps that take advantage of the neural processing unit (NPU) at the Huawei P20 launch.

“When we launch next month, you will see more APP (sic),” Xu answered.

When asked about Huawei’s troubled entry into the market, Xu declined to get into details, but used the UK and Canadian markets as an example.

“We are well perceived in the UK market…” the executive said, claiming 100% growth in the region. “Our new phone, which is P20, is accepted, ranged, by all operators in Canada.”

Disclosure: Hadlee Simons is a guest of Huawei in Barcelona. 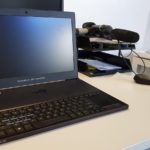