By Andy Walker, former editor
Read next5 tall-screen smartphones you can get in SA (that are not flagships) 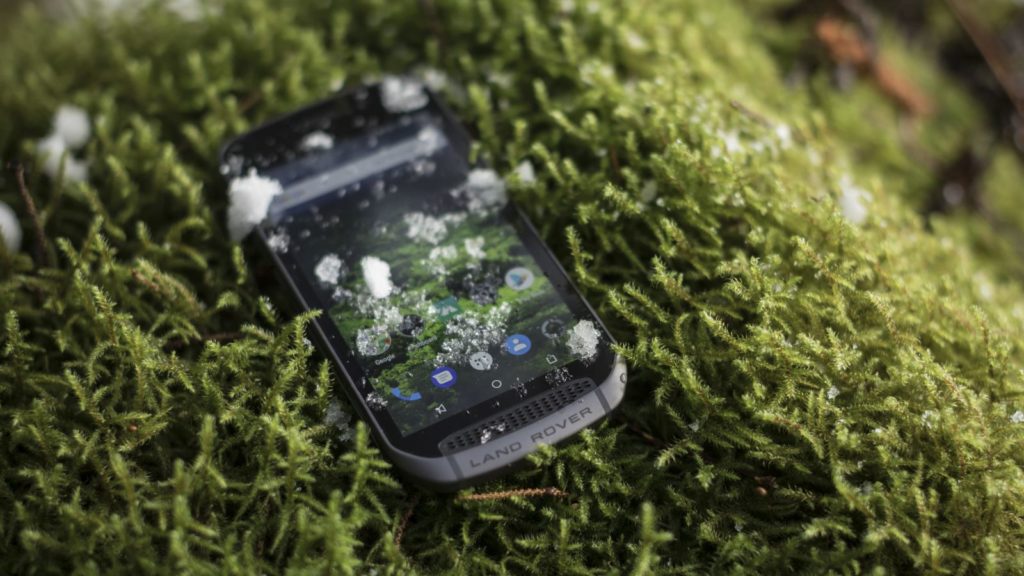 We’ve seen beverage giant Pepsi release a smartphone, why not a car company? Answering that question this week is Land Rover.

The Land Rover Explorer Phone — to give it its full title — is a phone inspired by a car and co-developed by Bullitt Group. It may not have wheels, or a gearbox or seating for seven, but it does carry a name many will align with adventures involving some form of mud.

“Designed with cues from the unbeatably capable and desirable Land Rover Discovery, the Explore smartphone is at home in the office and on an outdoor adventure, navigating as you go further and stay out for longer,” reads the company’s press release.

As far as specs go, the Explorer Phone — which is set to launch at this week’s MWC 2018 in Barcelona — is sturdy. 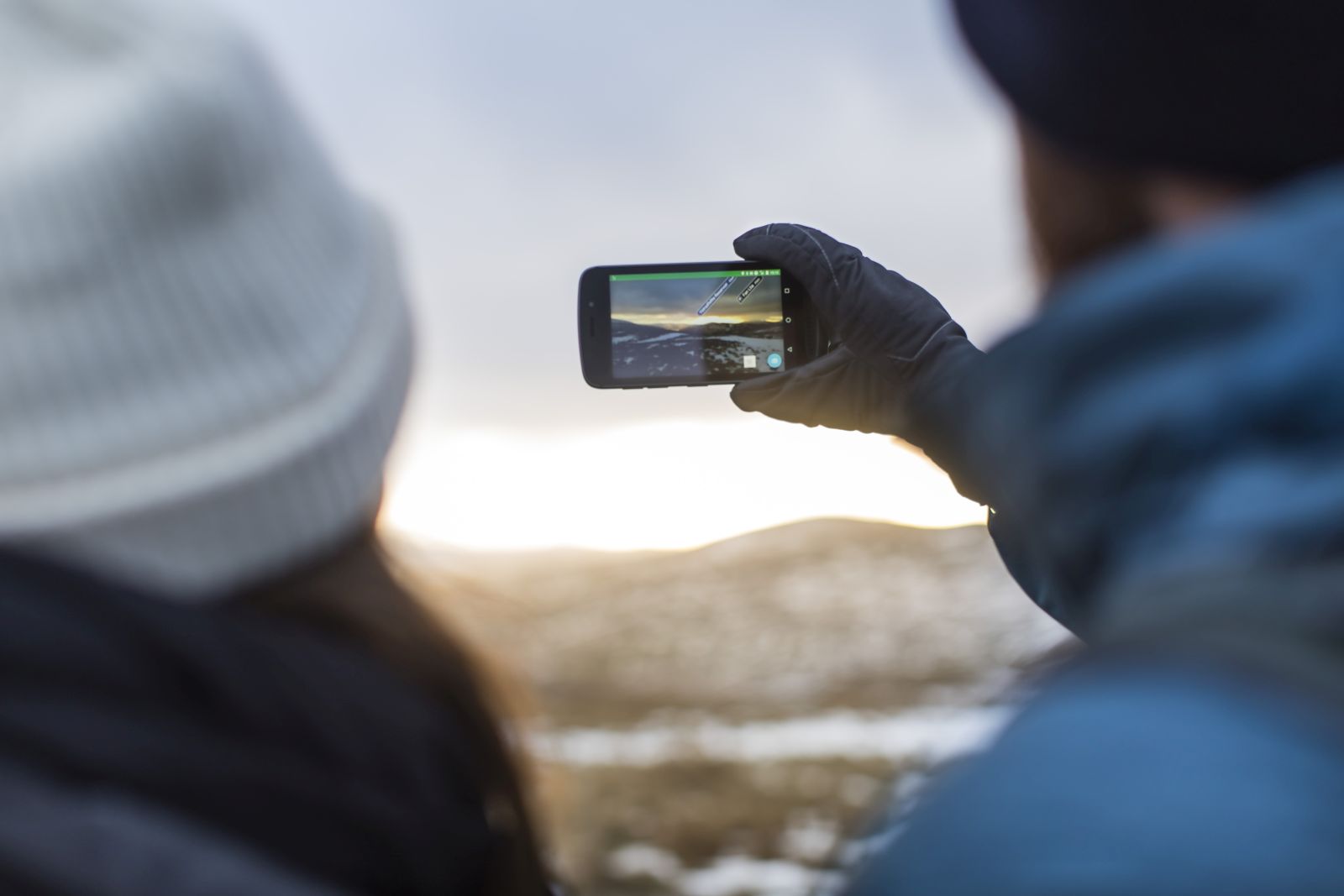 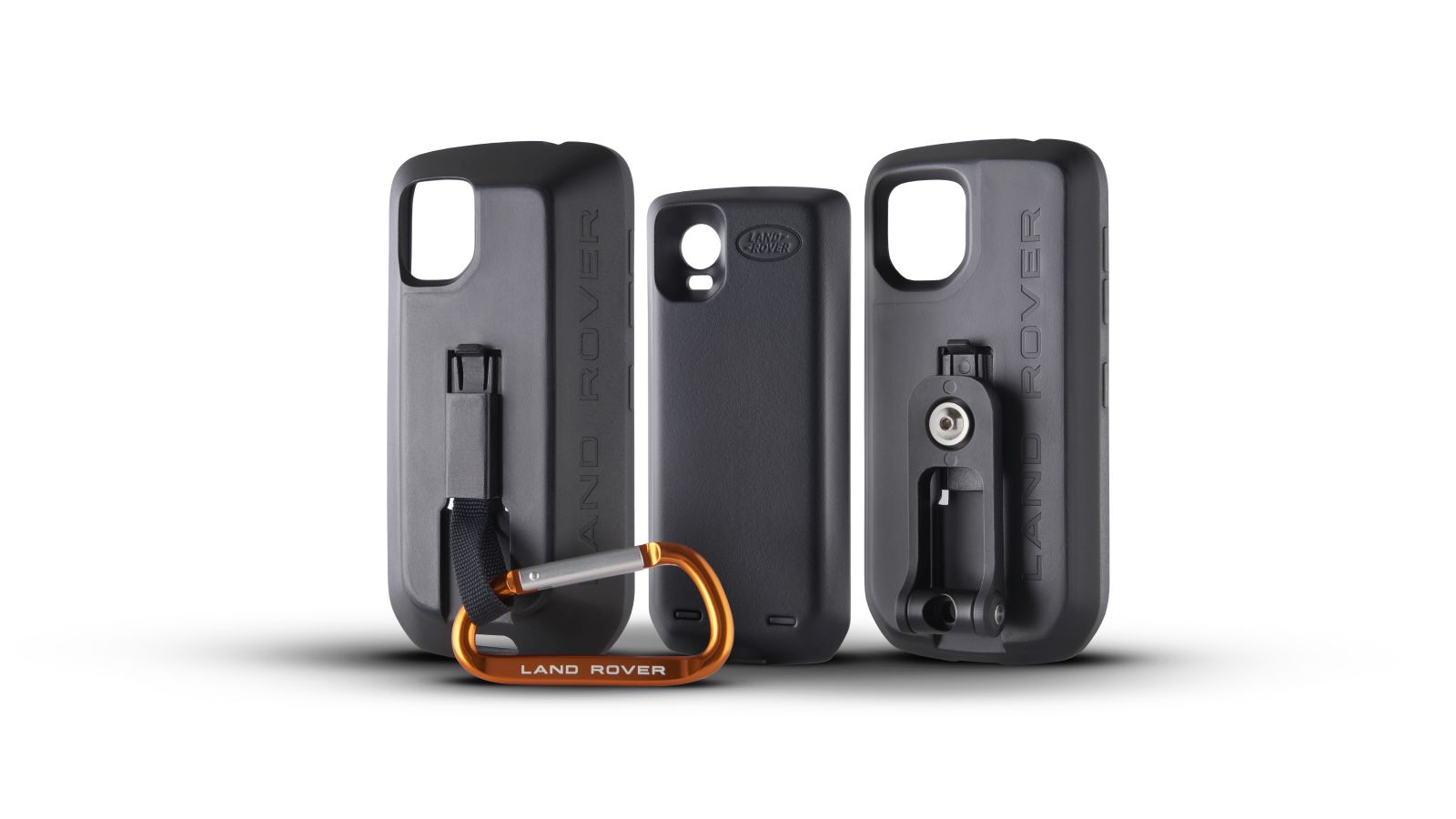 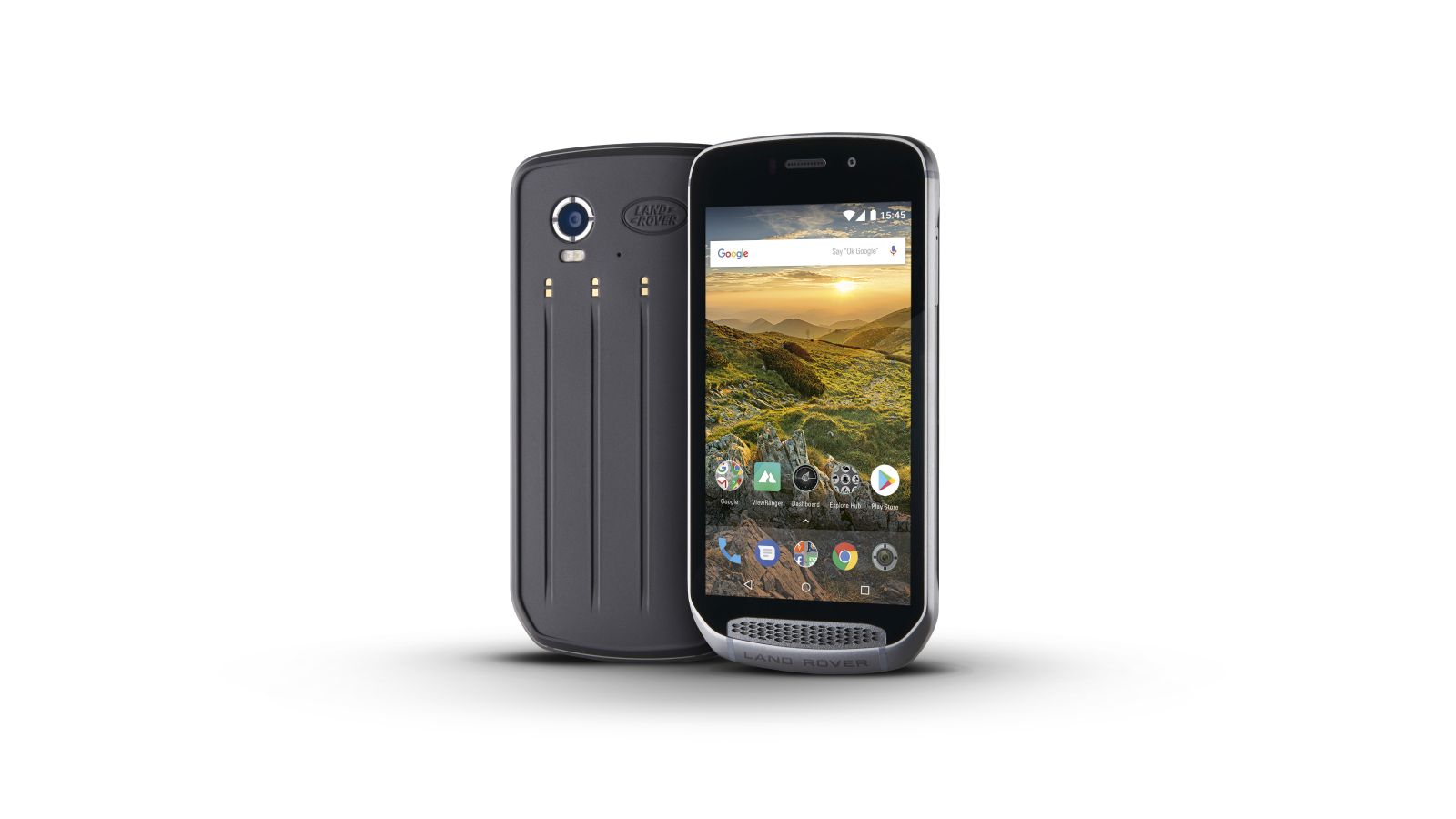 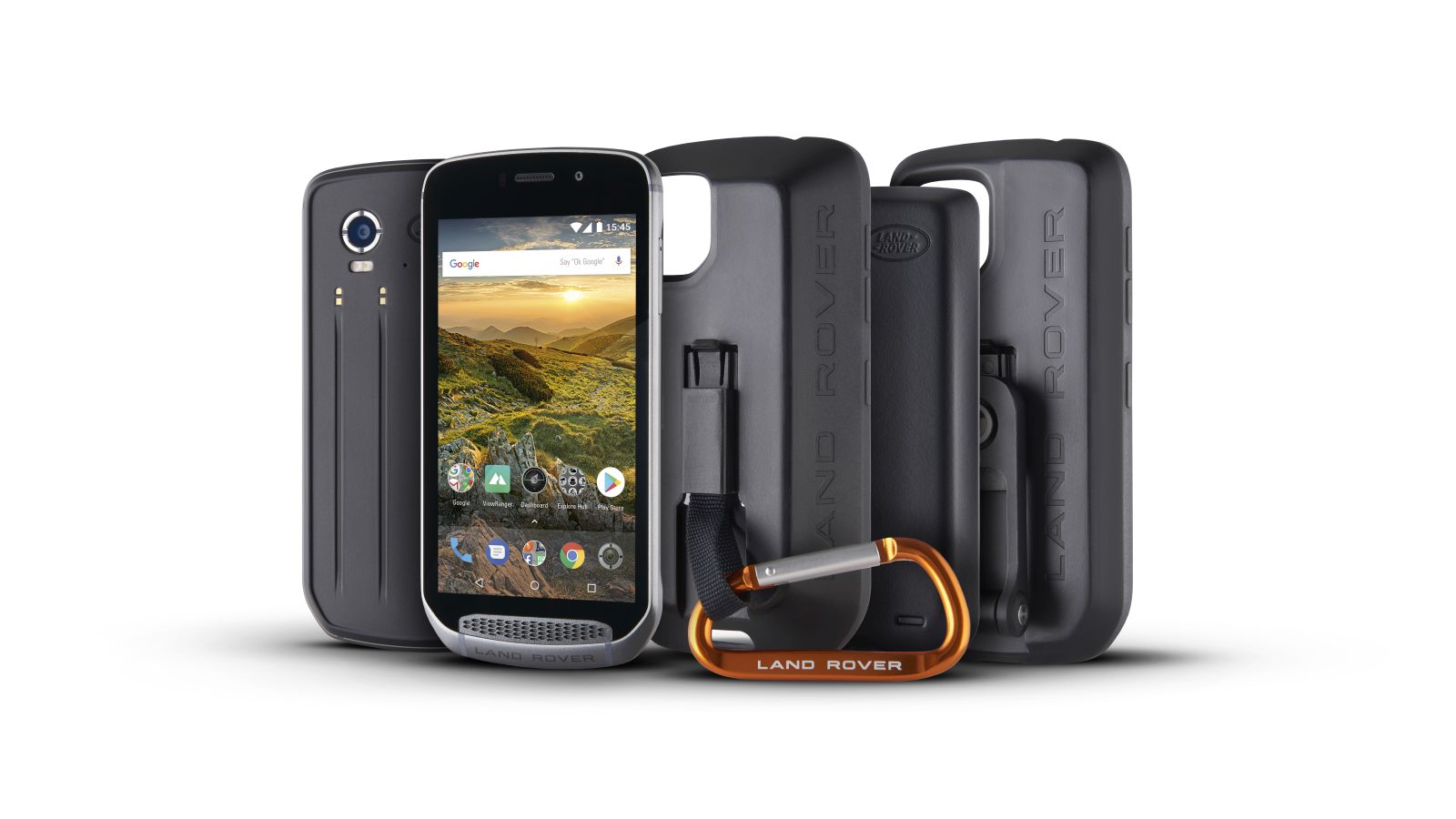 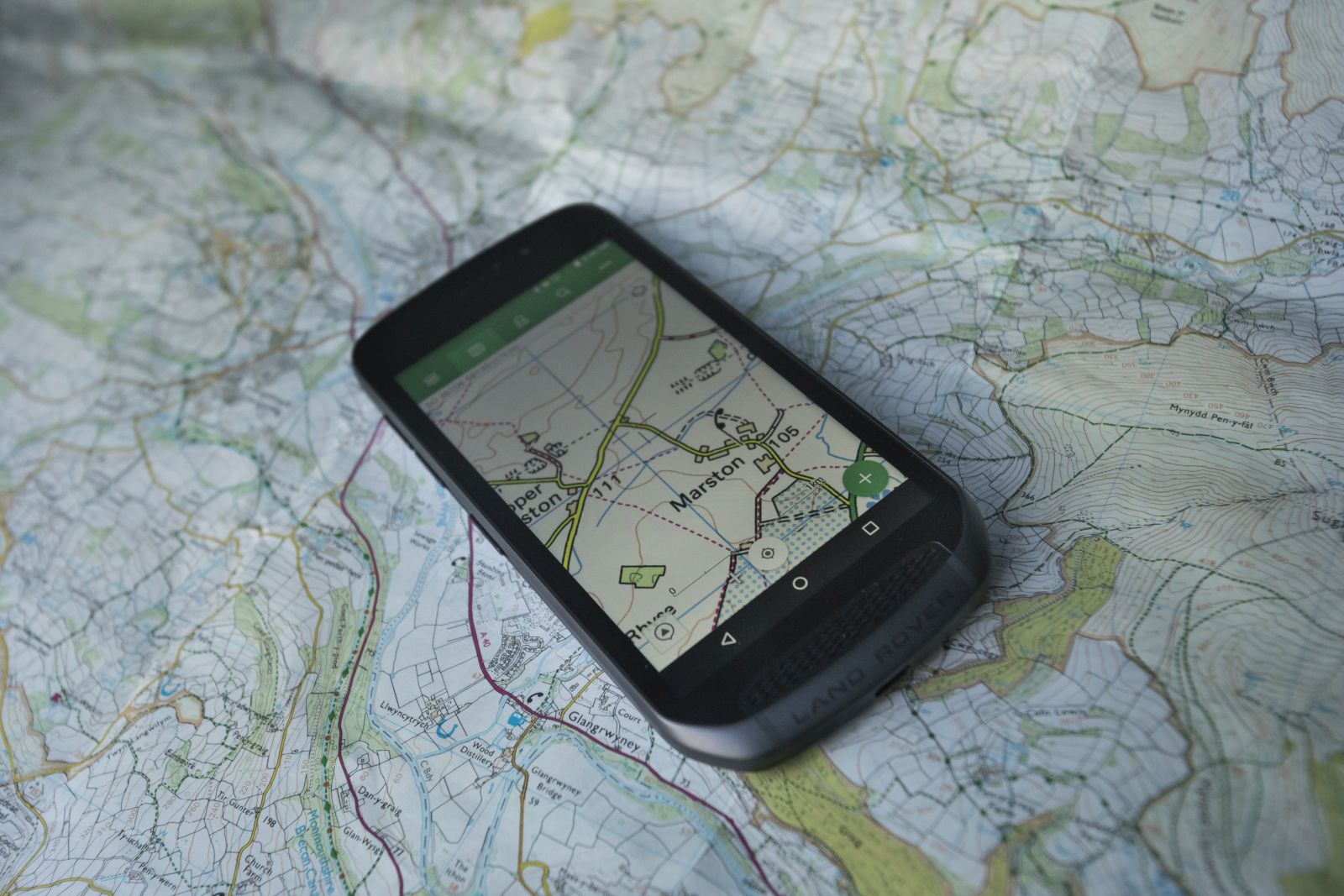 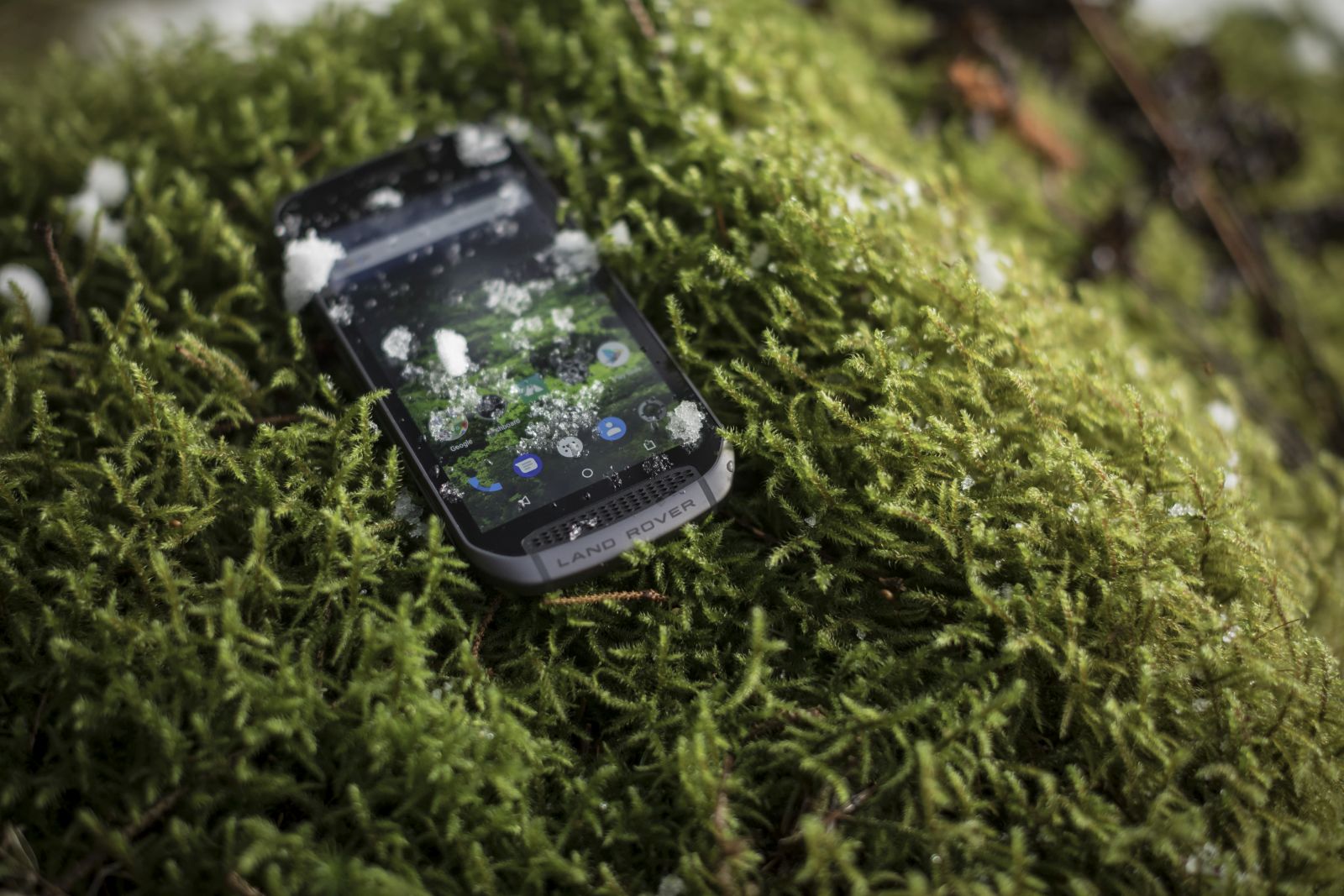 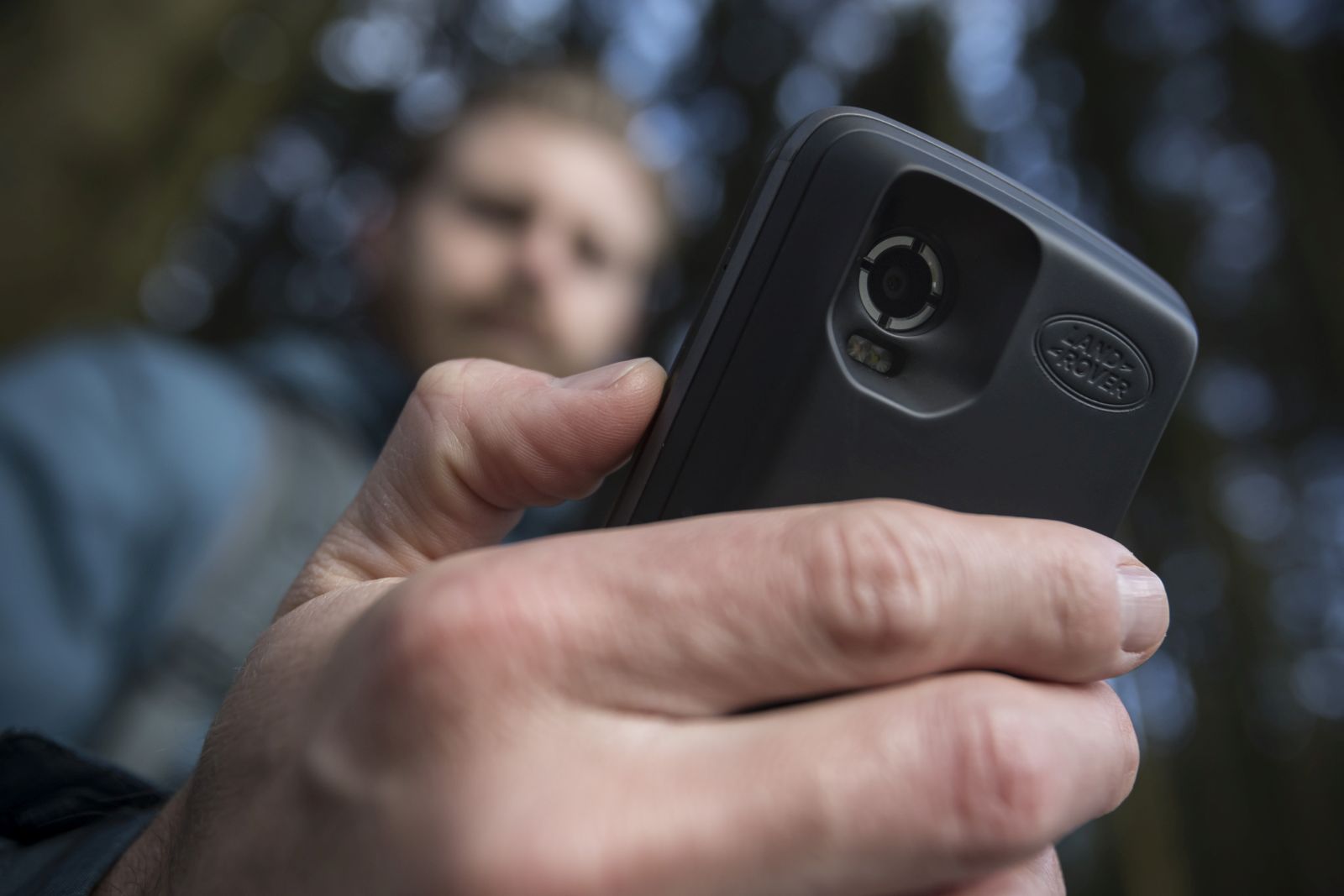 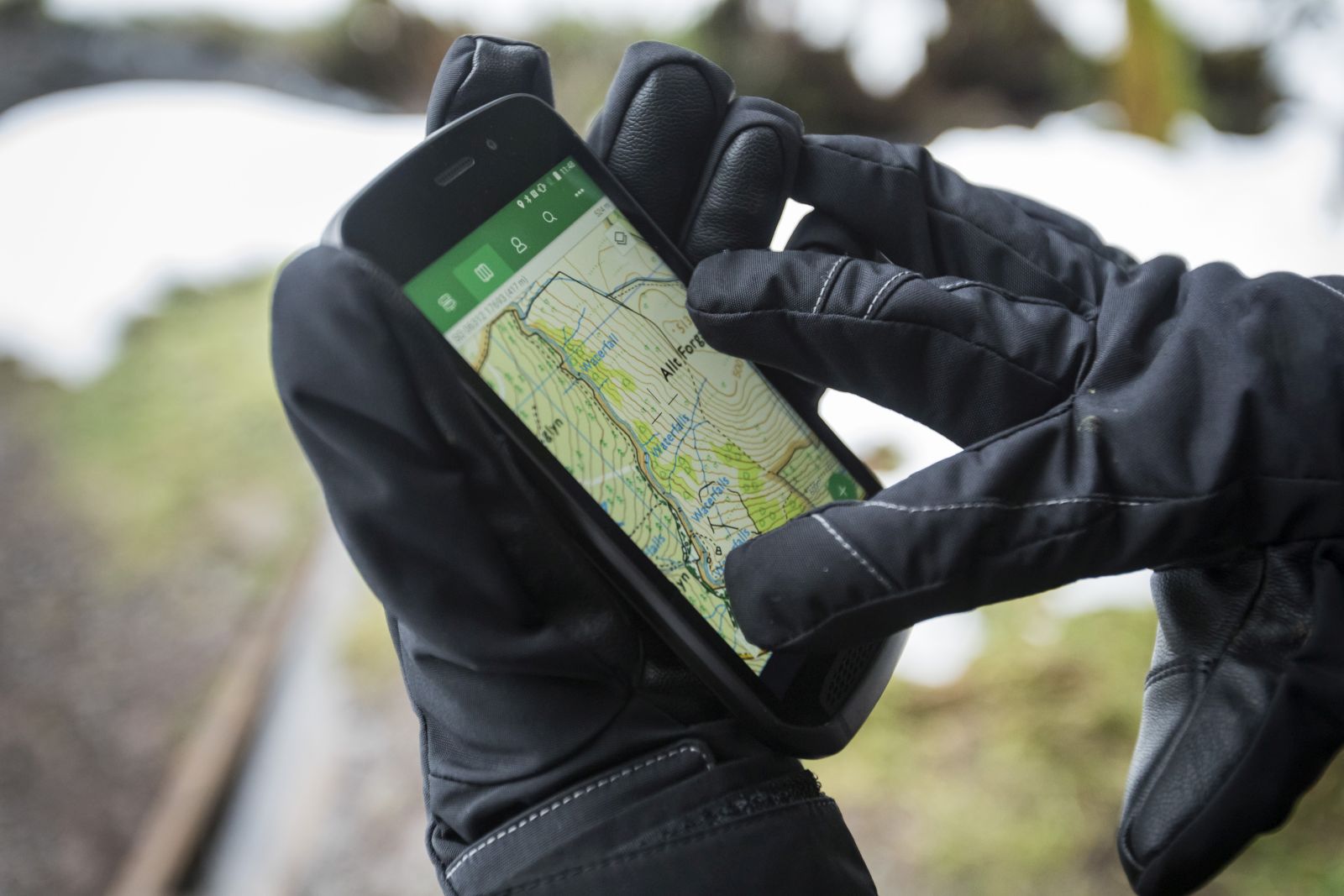 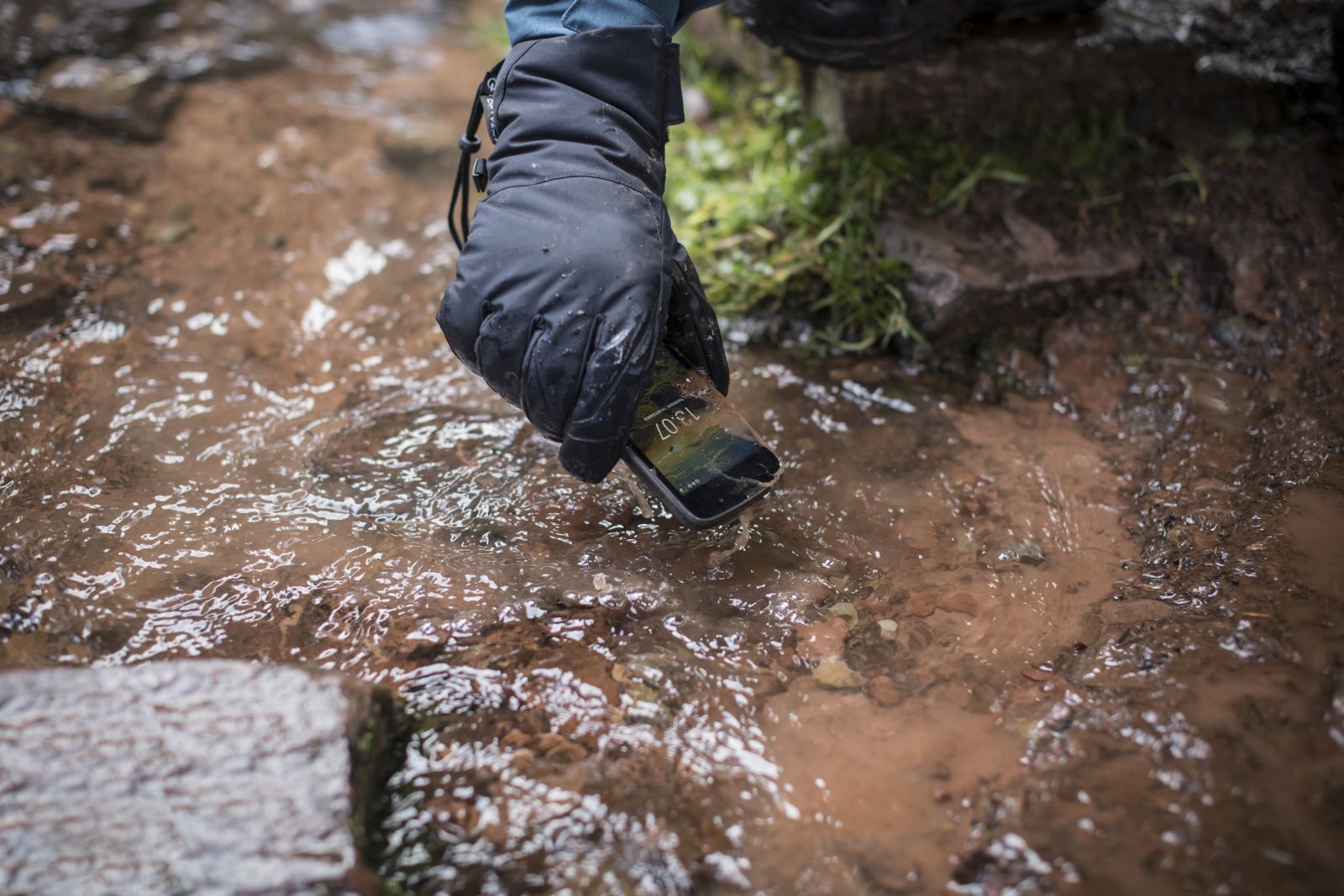 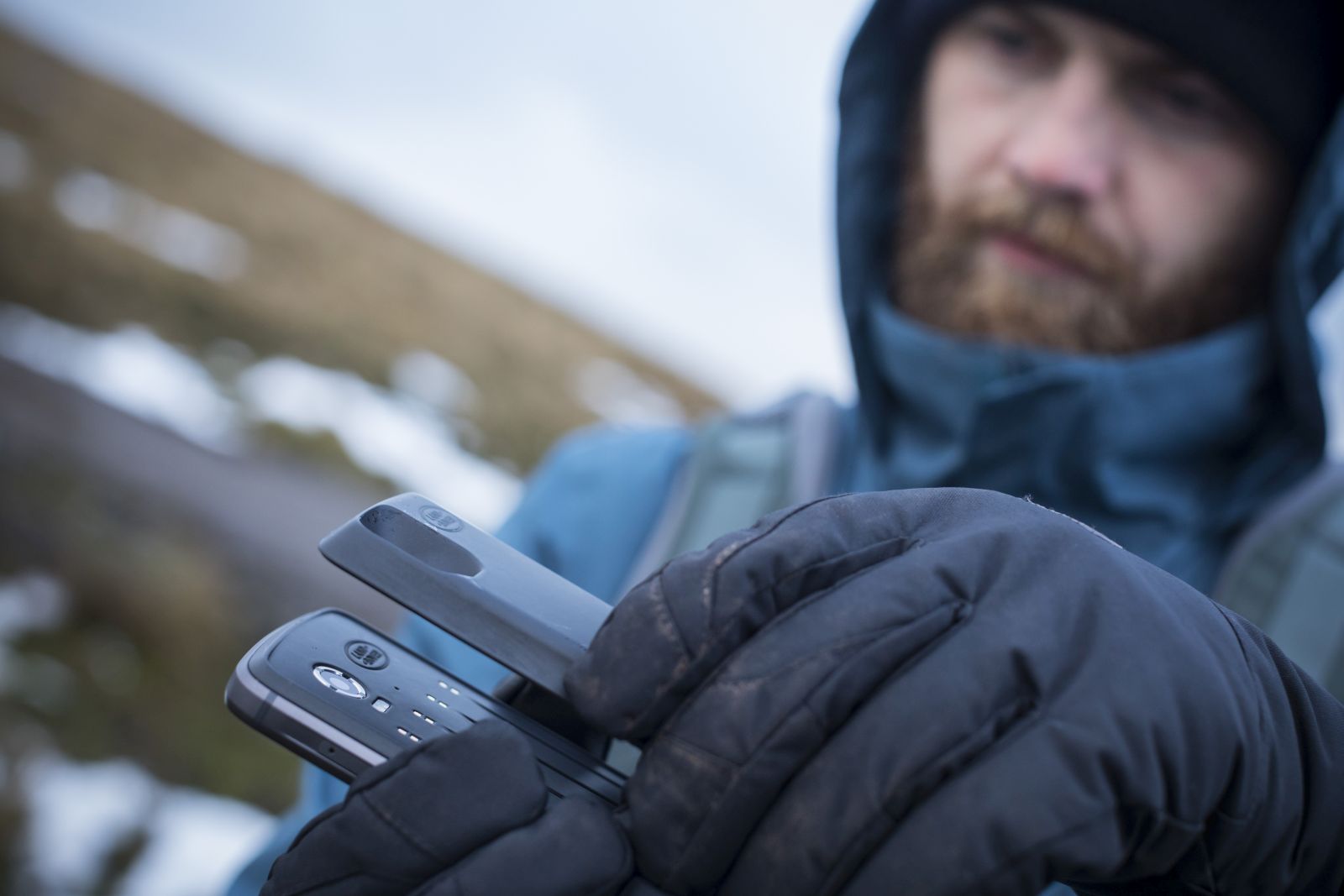 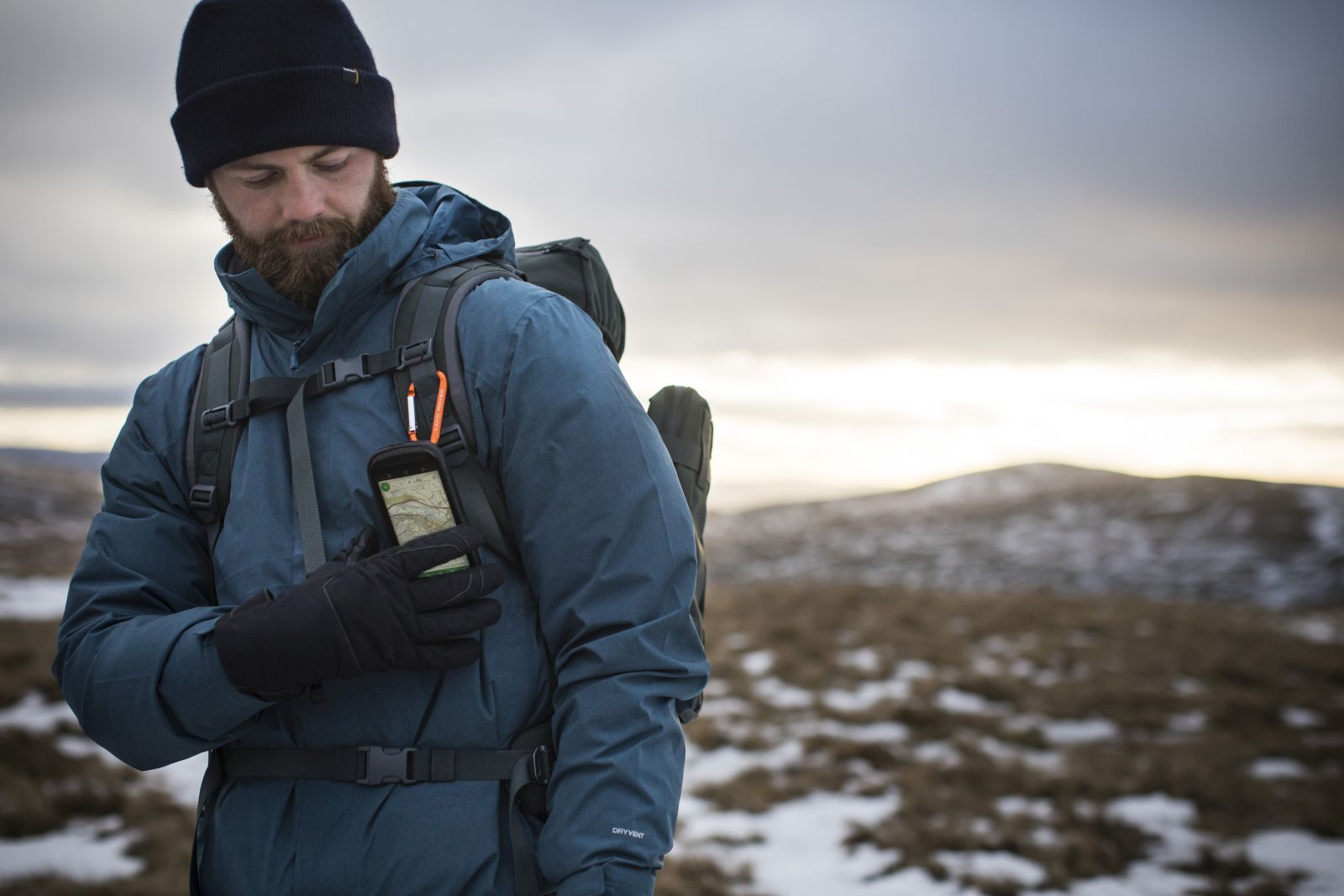 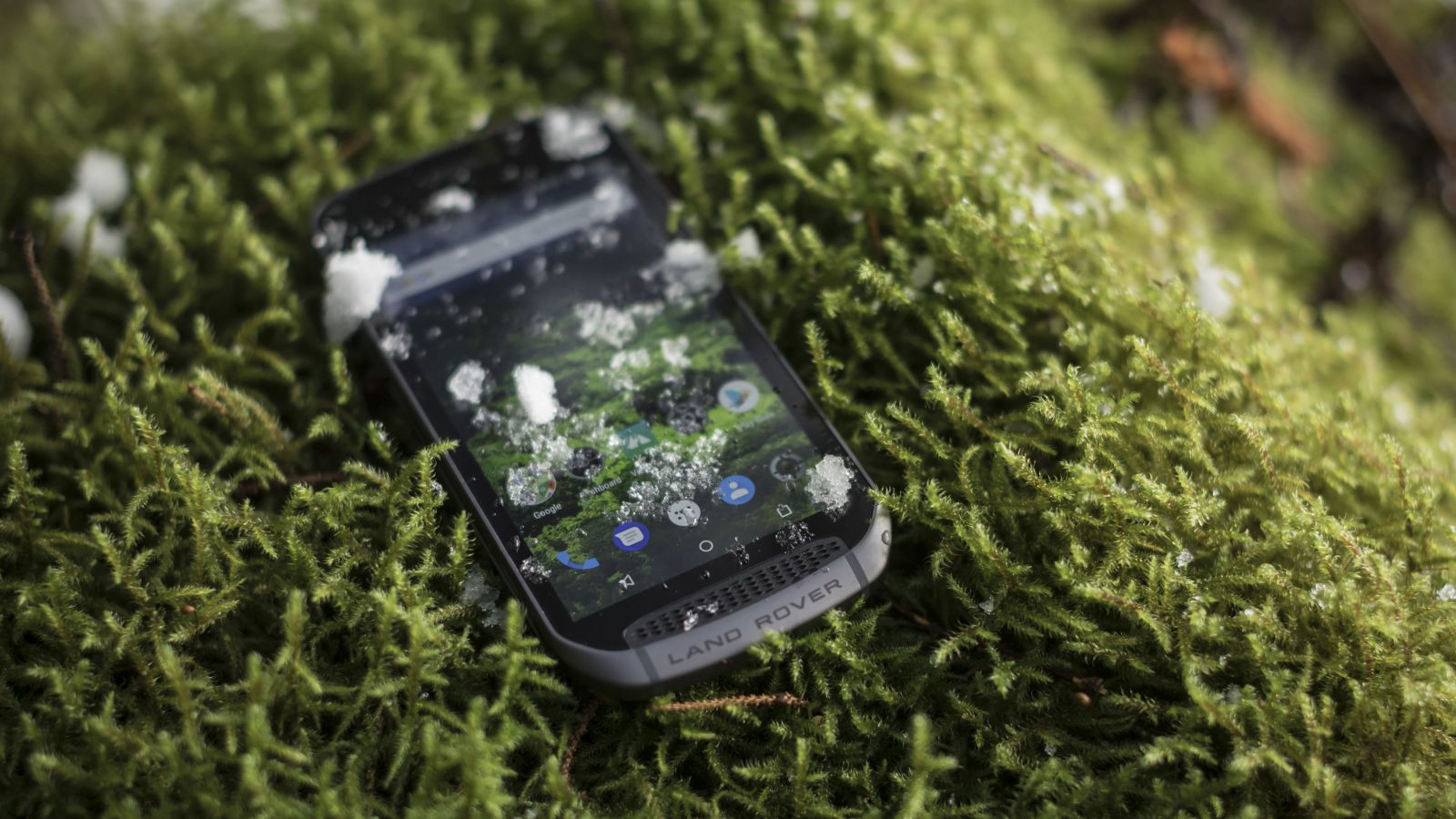 At its heart is a MediaTek Helio X27 10-core CPU running Android Nougat, 4GB of RAM, 64GB of storage and a 4000mAh battery. It also boasts IP68 water and dust resistance and a 5.0-inch display coated in Gorilla Glass 5.

Land Rover just launched phone, and it doesn’t seem half bad off or on road

And if you happen to find mobile signal in the woods, it happens to have dual SIM functionality and an LTE Cat 6 radio.

So, yes, its a rival to the likes of Caterpillar’s extreme smartphone range, but the Land Rover Explore Phone’s unique selling point lies in its hardware packs — Moto Z Play-like modular cases that can be attached to the phone’s back.

One such pack, dubbed the “Adventure Pack”, adds a further 3600mAh of battery to the device, a larger GPS antenna, and a carabiner.

There’s also a dedicated battery pack with a 4370mAh battery, and a “Bike Pack” which adds a mount and case to strap to your bike’s stem or handlebars.

Jaguar Land Rover did not shed light on a price, but it did suggest South Africans can preorder the device from April 2018. 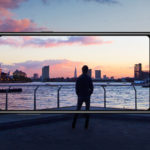