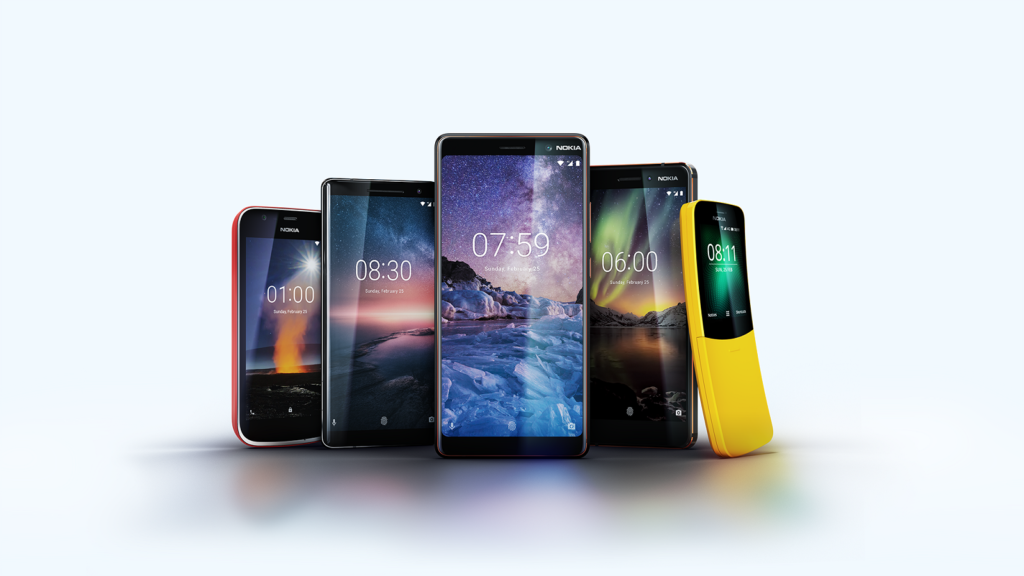 One year on from introducing its first lineup of smartphones, HMD Global has revealed its second wave of Nokia smartphones, as well as a new generation Nokia 8110.

The second wave of Nokia smartphones is comprised of the Nokia 1 Android Go device, the Nokia 7 Plus and the Nokia 8 Sirocco. We also saw the Nokia 6 2018, which was launched in China last month.

Starting with the lower end devices, the Nokia 1 Android Go device packs 1GB of RAM, a 2150mAh removable battery, non-descript quad-core chip and (surprise) the Android Go platform. Meanwhile, the Nokia 8110 offers a redesign compared to the original, as well as 4G connectivity — but it does seem better than the 3310 for the simple reason that it has apps.

“With access to an app store, for favourites like Google Assistant, Google Search, Google Maps, Facebook and Twitter, send and receive emails or import your contacts and sync your calendar with Outlook and Gmail,” read an excerpt of the press release.

What about the higher end options?

In a long anticipated move, both the Nokia 7 Plus and Nokia 8 Sirocco will offer a Pro Camera mode for manual shots — HMD acquired the patents from Nokia a while back.

Finally, HMD also confirmed that the Nokia 6 2018, Nokia 7 Plus and Nokia 8 Sirocco joined the Android One initiative, which should result in faster updates.

“Each phone will stay fresh over time with the latest AI powered innovations to the highest grade of security from Google. With a pure Android installation, Nokia smartphones come with no unnecessary UI changes or hidden processes that would eat up battery life or slow them down so you can enjoy your new phone for longer,” read an excerpt of the release.

We’ve contacted HMD Global regarding local release information and will update the article accordingly when we receive a response. 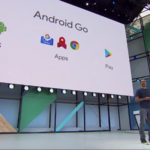