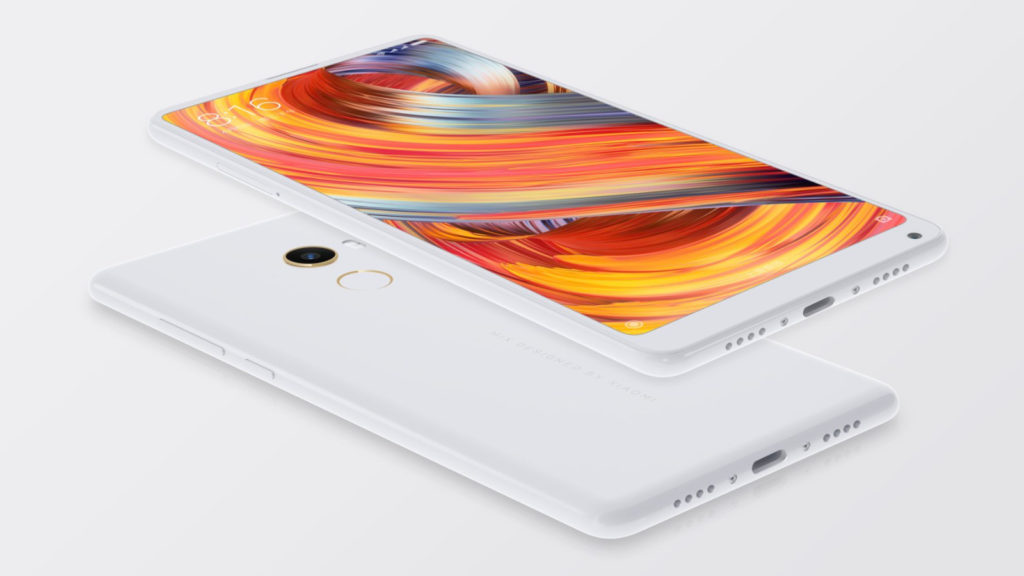 Xiaomi is no stranger to MWC, having launched the Mi 5 flagship (review) in Barcelona in 2016. The past few weeks have seen rumours swirl that the Mi Mix 2S is coming to MWC, being an upgraded version of the Mi Mix 2.

Now, XDA Developers has managed to confirm the existence of this device along with several specs, after obtaining the Mi Mix 2S firmware files.

The publication sifted through the files, finding that the device will pack a Snapdragon 845 chipset, 3400mAh battery and Android Oreo. XDA also confirmed that the device would pack a 2160×1080 display, while finding evidence of AI-powered scene recognition in the camera.

It wasn’t confirmed whether the device would launch at MWC, or if Xiaomi is content to hold an event in China as usual.

The new chip would make for a big boost over the Mi Mix 2 but otherwise, it’s packing the same screen resolution and battery size as last year’s model. So those hoping for a bigger change will probably need to wait for either the Mi 7 or Mi Mix 3.

What else should you expect for MWC 2018? We’ve got a comprehensive preview. 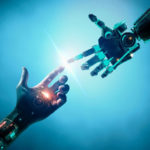