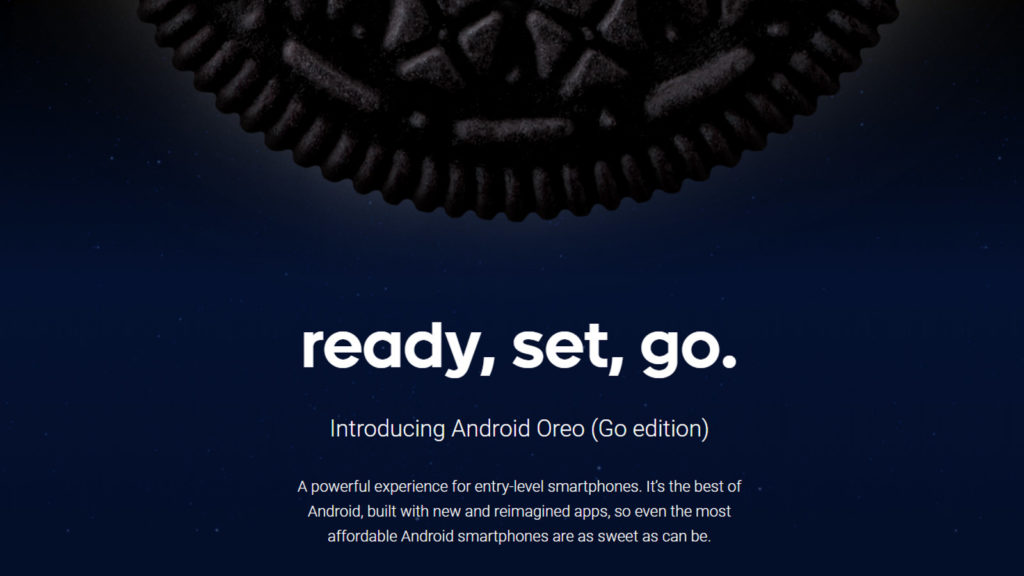 Sifting through these devices can be a bit of a challenge though, so we thought a rundown of all the major Android Go smartphones was in order. The company used MWC 2018 to give a proper rundown of its 1, 3 and 5 series of phones. And what do you know, the Alcatel 1X is its Android Go offering.

Other specs include a 2460mAh battery, 8MP main camera, 5MP front-facing snapper and microUSB connectivity. At the time of its reveal, local press materials noted that it would “soon be available” in South Africa. General Mobile isn’t a big name, but it’s also hopped aboard the Android Go train with its GM 8 Go device, spotted by us in Barcelona.

The company claims a 5.5-inch 18:9 display (presumably 1440×720), a 13MP main camera and 5MP selfie shooter. No word if the cameras interpolate/upscale images from a lower actual resolution. Otherwise, expect 1GB of RAM, 16GB of storage and a rear fingerprint scanner. The latter is pretty rare for low-end phones still, so this makes for a unique selling point. MWC 2018 saw HMD go all in on Android, announcing an Android One partnership for future releases. And yes, it has an Android Go device too, in the form of the Nokia 1.

The low-end Nokia smartphone packs 1GB of RAM, as per many Android Go phones, as well as 8GB of expandable storage. Driving the action is a quad-core A53 chip (MT6737M), while camera duties are handled by a 5MP main shooter and 2MP selfie snapper.

Other features include a 4.5-inch display (854×480), microUSB connectivity and a removable 2150mAh battery.

Android Go means they can offer 1GB of RAM and 16GB of storage, Xu explained, adding that it was set to launch in the first half of the year.

Huawei is well known for its Emotion UI/EMUI/EUI Android skin, but the representative says the new phone will have a “very simple EUI”.

We missed this one on the show floor, but budget brand Lava had an Android Go product of its own, in the form of the Z50.

According to Gadgets 360, the phone packs a MT6737M chipset (quad-core A53), 1GB of RAM, 8GB of expandable storage and 5MP cameras on the front and back. The Indian brand has been a fixture in the budget space for a while now, so an Android Go handset was inevitable.

Micromax’s offering is called the Bharat Go, delivering a 4.5-inch 854×480 display, 1GB of RAM and 8GB of expandable storage. That’s about all we could find on the phone, although third-party reports claim a quad-core chip and a large 2900mAh battery. French brand Wiko has been around for a while now, but it’s also set to unleash an Android Go phone, dubbed the L5036. Catchy name.

For your cash, you get an old MTK6580 processor (quad-core A7), 1GB of RAM, 8GB of storage and a 2MP camera on the back and front. For what it’s worth, the front camera also includes a flash. Other than that, a 2000mAh battery and 5-inch 480p display round out the package. This Chinese firm is no stranger to low-cost Android phones, being the manufacturer of choice for many a white-label device. So we’re not surprised to see ZTE jump on the Android Go bandwagon either, packing 1GB of RAM (surprise!) and 8GB of storage.

As for other important specs, it’s got a 5MP main camera, 2MP selfie shooter and an ageing Snapdragon 210 processor (quad-core A7). This will probably suck for anything but basic 2D games and older 3D titles. 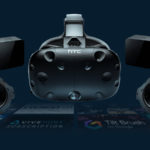