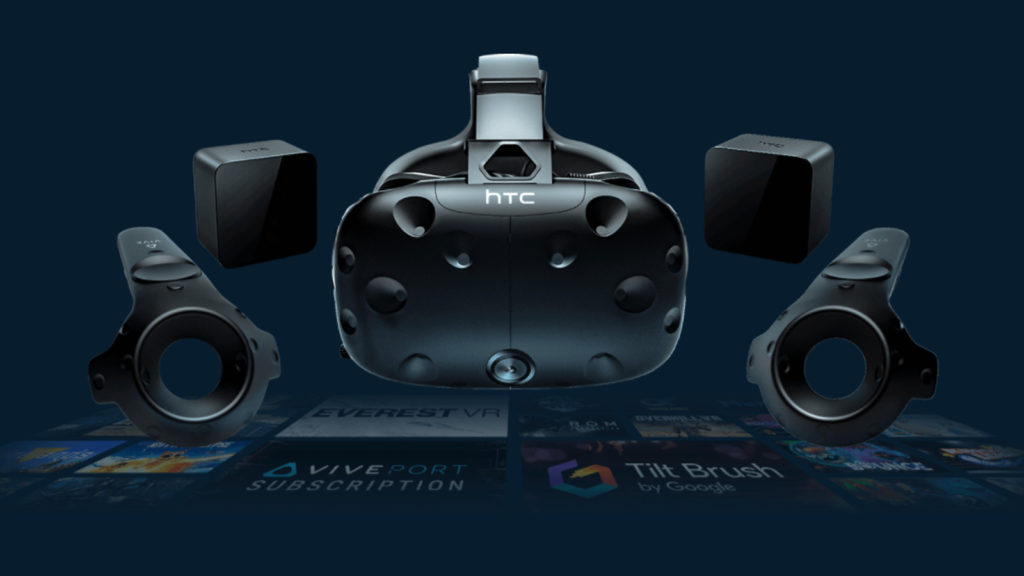 Google Cardboard and the Gear VR range of headsets are an affordable way to get into virtual reality, but PC gamers will need to splash out if they want a Vive or Oculus Rift.

Now, HTC has announced a 5 April launch and US$799 price tag for the Vive Pro headset, along with a US$100 price cut for the original Vive model. The price cut means the first-generation headset is available for US$499.

“With the Vive Pro we are delivering the best quality display and visual experience to the most discerning VR enthusiasts. Our goal has always been to offer the most premium VR platform available and to drive adoption for VR,” said Daniel O’Brien, HTC Vive General Manager in the US, in a blog post.

“By lowering the price of the current Vive, we are making VR more accessible while expanding the potential market for developers. Whether you’re a VR enthusiast or new to the platform, there’s never been a better time to join the most complete VR platform available.”

So how’s the Pro model different from the original Vive? We see a bumped up resolution to a combined 2880×1600 (the original offered a 2160×1200 resolution), a redesigned headstrap, integrated headphones, dual microphones and dual front cameras. 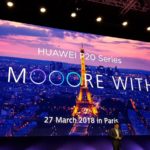