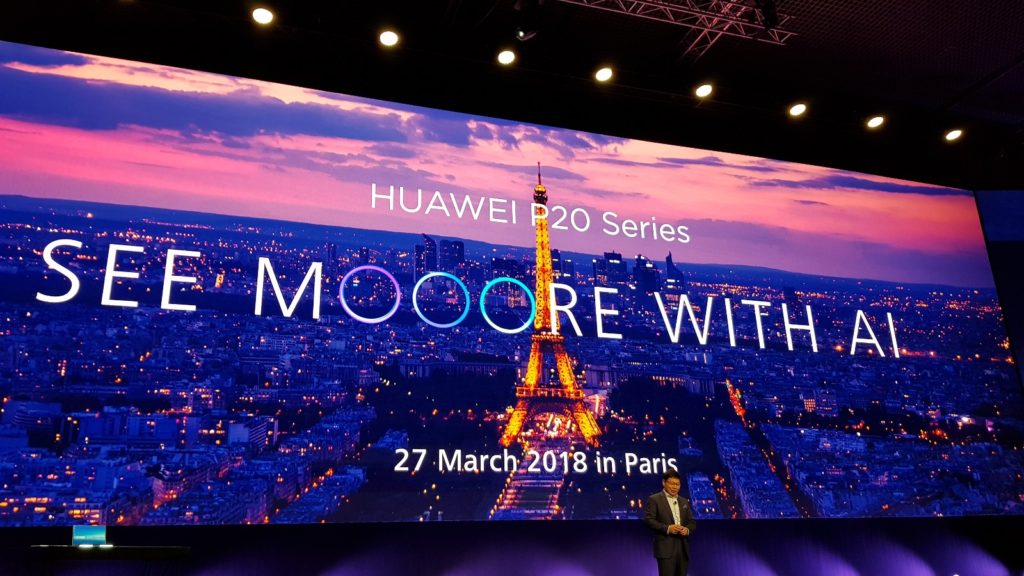 By now, it’s a given that the Huawei P20 Pro will be packing a triple camera on the back — just when you got used to the idea of dual camera smartphones.

Now, WinFuture journalist Roland Quandt has revealed the exact nature of these cameras. And the report claims 40MP, 20MP and 8MP rear shooters. The 40MP camera means it’ll go toe to toe with the Nokia Lumia 1020 on paper, although the Lumia’s 41MP camera actually topped out at 38MP.

According to Quandt, the 40MP and 8MP cameras are in one housing, while the 20MP camera is in a separate housing. It’s believed that the 20MP sensor is a monochrome shooter, which would line up with every Huawei flagship since the Mate 9.

The monochrome camera is traditionally used for depth-of-field tricks and better low-light shots. However, the last few iterations have also seen Huawei use a 20MP monochrome camera to aid in digital zoom and as a frame to create 20MP colour shots (despite the colour camera on the Mate 9, Mate 10 and P10 topping out at 12MP).

Speaking of zoom, the report adds that the device is capable of up to 5x “hybrid zoom”. It’s unclear how effective this will be, but I imagine it’ll be a combination of a telephoto camera and oversampling that achieves this. It wouldn’t be the first time that the firm uses oversampling/pixel binning for zoom anyway.

Otherwise, WinFuture reports an aperture of f/1.6 to f/2.4 for all the cameras, as well as an unspecified “Light Fusion” system.

As we reported late last year, the new flagship is also set to use the Kirin 970 chipset, which packs a neural processing unit (NPU) for AI smarts.

Nevertheless, all will be officially revealed on 27 March. 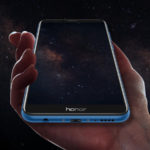