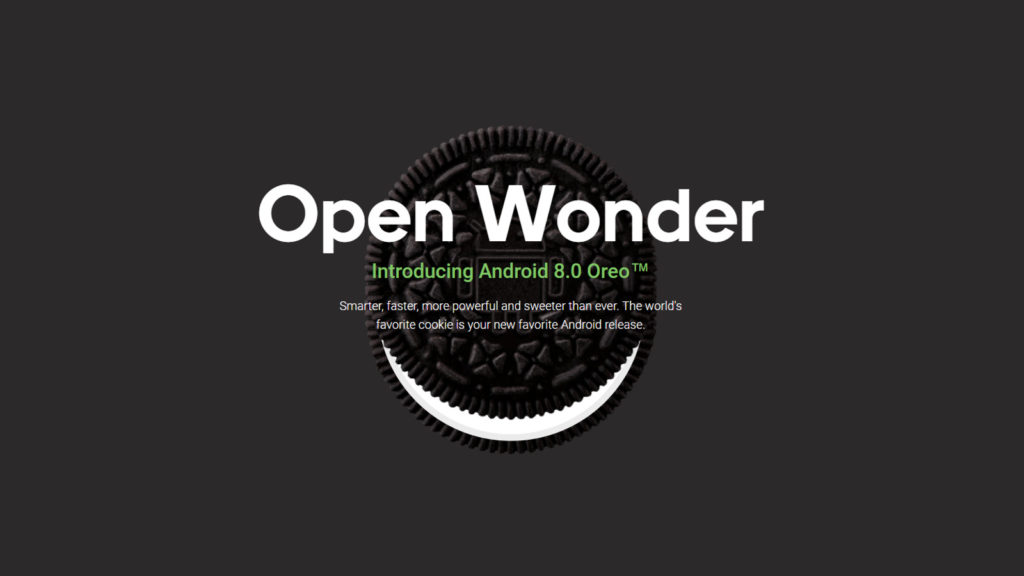 Android Oreo has been pushed out a while back, appearing out of the box on the Pixel 2 and Huawei Mate 10. But when will other brands deliver the update? We’ll be periodically updating this page as brands roll out Oreo.

Note: We’ll be updating this article as brands reveal Oreo plans and as major phones receive the update.

Earlier this year, the company revealed that it would be “gradually” rolling out updates to compatible phones until the end of the first half of 2018. No word if the green button has been pushed yet, signalling the start of the rollout.

As for compatible phones? These will be the Zenfone 3 and Zenfone 4 lineup. The firm also says it’ll be trimming down on bloatware, freeing up resources in the process.

It’s some mixed news for the BlackBerry Priv (review), as this device won’t be receiving Oreo, while DTEK devices are unlikely to receive it as well, NeoWin reports.

Fortunately, the BlackBerry KeyOne and Motion are indeed slated to get the update, but no word on whether it’s been pushed out yet.

Yes, the company doesn’t sell its phone in many markets at all, but it’s allowing any Essential Phone owner to download Android Oreo.

This is just a beta version though, requiring you to manually update your phone as per the firm’s instructions. But if you must have the update, they have you covered.

Aside from the U11 Plus, the Taiwanese firm has also shed light on other phones in its stable which will get Oreo goodness.

“We’re excited to bring Android Oreo to HTC U11, HTC U Ultra, and HTC 10 owners worldwide!” the firm wrote on Twitter, without divulging a launch date.

Reports state that the U11 is also receiving Oreo in Taiwan, so an international release can’t be far off.

Update, 27 November 2017: As spotted by Android Police, an HTC executive tweeted that owners of the unlocked U11 will be getting Oreo today.

When can you expect Huawei phones to get Oreo? Well, XDA says the Mate 9 (review) will be getting it about a month after the Mate 10’s release. Meanwhile, the firm told Android Authority that the P10 would be getting the update in “the near future”.

What about the Lite range and the P9 (review)? The company hasn’t revealed much here.

Update, 11 January 2018: Got an “international” (presumably non-US) P10 or P10 Plus? Android Central reports that an Oreo beta is now available.

Update, 16 March 2018: Huawei’s Facebook page has announced that Android Oreo is “finally here” for the P10 and P10 Plus.

The long-standing Moto brand has generally had a (mostly) stock take on Android since 2012/2013, which should make updates much easier.

In a weird but cool move, the company erroneously listed the G4 Play as getting Oreo when it wasn’t actually in the pipeline. Lenovo has since decided to bring Oreo to the device anyway.

Expect Oreo to hit these devices from the northern hemisphere autumn. Check here to see if the update has hit your region.

The South Korean brand is currently testing Oreo on the V30 in its native land, with a rollout set for next month and spreading to each country from there. The company was tight-lipped on updates for other phones and release timing.

“We don’t provide exact dates for updates because there are so many factors involved, including different versions for different phones and carriers,” a representative told Gearburn.

Update, 12 March 2018: It looks like several US networks are pushing out Oreo to the V30, Droid Life reported. No word on the G6 just yet.

The Nokia-branded smartphones stand out thanks to their pure take on Android, in addition to HMD promising brisk updates.

In fact, Nokia 8 (review) users have already experienced Oreo if they enrolled in the beta programme. And HMD says Oreo will “soon” launch for everyone.

It’s also worth noting that they originally planned an Oreo release for all phones before 2018.

Update, 27 November 2017: HMD has confirmed that Oreo is now spreading to the Nokia 8. Has your phone received it yet?

Update, 20 December 2017: The Nokia 5 and Nokia 6 have since received Oreo via HMD’s beta programme.

Update, 8 January 2018: That was quick! The new Nokia 6 2018 was just released in China last week, having launched with Nougat. But reports found that the phone was getting Oreo two days after release.

Update, 30 January 2018: HMD has confirmed that Oreo is rolling out to the Nokia 5 and 6. Do note that it will be launched in a phased fashion.

The company’s beta programme has reportedly brought Oreo to the OnePlus 3 and OnePlus 3T already, but what about the OnePlus 5?

Well, the official forum has revealed a November launch date for the Oreo beta on the OP5, followed by an “early 2018” release for all.

The Korean firm has already delivered a beta programme for the Galaxy S8 (review) and S8+, but that hasn’t gone off without incident, with reports that the US beta was pulled due to a critical bug.

Update, 20 December 2017: The beta programme has since expanded to several other countries, including Germany, France and Poland. No South Africa yet.

The Japanese firm has already bestowed Oreo upon the XZ Premium (review), in addition to launching out of the box with the XZ1 and XZ1 Compact.

But if you don’t have these phones, how are your prospects looking? Well, the new Android update will launch on the Xperia X, Xperia X Performance, Xperia XZ, Xperia X Compact, Xperia XZs, Xperia XA1, Xperia XA1 Ultra, Xperia Touch and Xperia XA1 Plus.

Update, 12 March 2018: Sony has pushed out updates to the R1 smartphones, the company tweeted.

The company takes its sweet time to deliver core Android updates to users, preferring to update its MIUI skin instead. Unfortunately, we haven’t heard any Oreo news for its MIUI-toting phones yet.

But the mobile superstar has revealed the Mi A1, its first Android One handset, confirming at launch that it’ll get Oreo before the end of the year. The event also saw an executive say it’ll be one of the first phones to get Android P.

Update, 27 November 2017: Prominent tech publication My Drivers reports that Oreo is rolling out to select owners of the Xiaomi Mi 6, as part of a closed beta.

Update, 20 December 2017: Xiaomi has indeed called for volunteers for the Mi 6 and Mi Mix 2 Oreo builds. However, the Mi Mix 2 is an alpha build, while the Mi 6 Oreo build has progressed to beta.

Update, 8 January 2018: We just missed this one with the holiday season, but Xiaomi did indeed push out Oreo to the Mi A1 before the end of the year. On 30 December, to be exact.

ZTE hasn’t issued any word on the Axon 7 Mini getting Oreo, but it has apparently announced (h/t: Android Central) that the update is “around the corner” for the larger ZTE Axon 7. 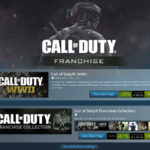