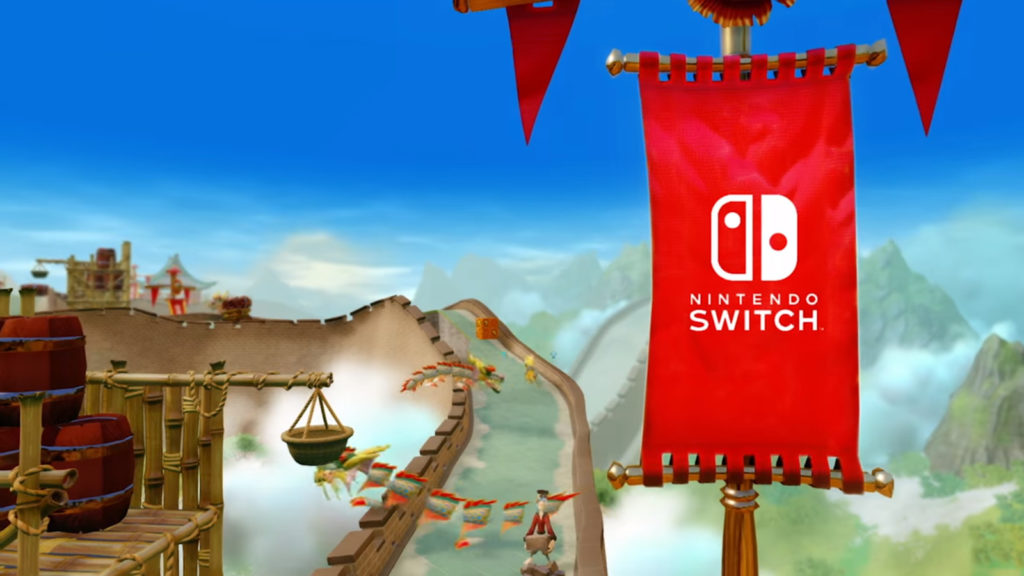 The Crash Bandicoot N Sane Trilogy was one of the better remasterings out there, as the games received a drastic visual overhaul while retaining the spirit of the seminal platformers.

Speculation grew that the trilogy was only a timed exclusive, and that’s now been confirmed after last night’s Nintendo Direct presentation, showing that the game was coming to Nintendo Switch. However, Activision has since published a blog post to reveal that it was coming to Xbox One and Steam as well.

Expect a 10 July launch date for the Switch, Xbox One and Steam versions of the N Sane Trilogy.

Other games set for Switch It’s not the only news for Nintendo Switch owners, as the presentation also confirmed that Wii U title Captain Toad Treasure Tracker would be hitting Switch and 3DS. Nintendo is also including several levels from Super Mario Odyssey. The title is set to launch on 13 July, being one of the more notable post-E3 games for the Switch.

Speaking of 13 July, the gorgeous Octopath Traveller RPG for Switch is also coming out then.

Switch owners can also look forward to a port of popular indie RPG Undertale, which is set to launch “eventually”. And finally, the Nintendo Direct revealed that South Park: The Fractured But Whole was coming to the system on 24 April.

The presentation ended with a tease for the new Super Smash Bros game, with Nintendo giving a vague “2018” launch date. 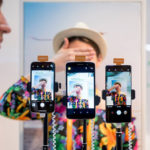