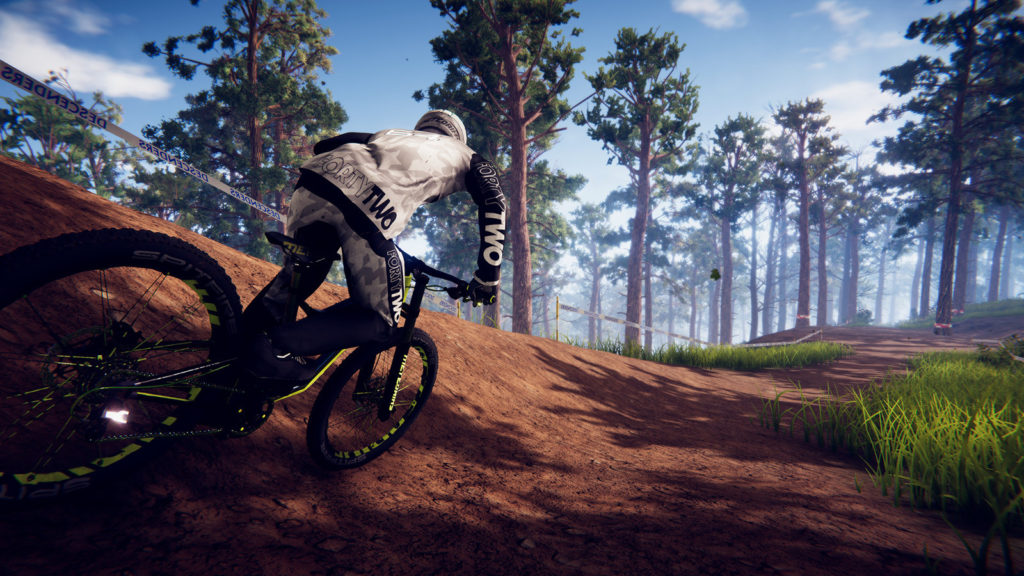 There aren’t many options if you’re on the prowl for a downhill BMX title. So that’s one reason why Descenders, from indie developer RageSquid, stands out already.

On paper, this means that you’ve got an endless number of stages to play through. But games with this feature often fall into the trap of all levels being boring. So what’s the verdict? At this early stage, Descenders falls somewhat into the middle. Players proceed through four environments, comprised of a few levels (with checkpoints) and a boss-level with a fixed challenge. The boss-levels are randomly generated too, but the end-level jump challenge in these levels is always the same, making for some handcrafted goodness.

The non-boss stages quickly show their cards though, as you recognise the environmental features in no time flat for each of the four areas. Yep, there’s the bit where you squeeze between two boulders. There’s the “ride straight as an arrow” wooden bridge section. Here comes that awful “jump onto a structure and now I’ve ruined all my momentum for the next jump and have to start over” sequence. Despite the small list of environmental features for each area, the routes are entertaining and varied enough.

Players can choose which levels to tackle too, with three criteria (stunts, curves, steepness) and a description (straight race, steep stunts etc) to help you find an ideal route. In fact, the level select map feels like a rip-off of FTL: Faster Than Light — in a good way.

So then, we’d like to see more environmental variety, but the ability to choose from a few levels (each with a slightly different focus) during a playthrough goes some way. Then there’s the basic gameplay foundation…

That sensation of speed Who cares about imaginative and varied random levels if the gameplay is bollocks, right? Thankfully, even at this stage, Descenders has nailed the core gameplay.

Controls, while understandably twitchy at high speed, are very responsive otherwise. You’ve got the triggers for pedalling and braking, while the right stick handles carving (essentially power sliding, an essential tactic), bunny-hopping and pumping (for gaining extra air and nailing landings from great heights).

Carving can be very satisfying when timed well, allowing you to carry more speed, while pedalling downhill makes for a sensation of speed unlike any other game I’ve experienced. It’s the kind of experience that cries out for VR — and then you’ll take off the headset because it’s too vomit-inducing.

The high-speed twitchiness does become an annoyance when trying to accomplish those boss level jumps, as even the slightest deviation causes you to miss your landing and ragdoll. But the truth is that you can actually go off the beaten track and skip all the corners and jumps — you don’t actually get punished for this and it seems to be encouraged. Nevertheless, it can get frustrating bailing on a jump because you were one or two kph short, or one or two degrees off course.

Speaking of bailing, players start with four lives, meant to last for your entire playthrough. Lose all lives and that’s the end of your session. But there are also bonus objectives on each stage, which provide an additional life if you complete them. So you might end up with far more than four lives come boss level time.

And these bonus objectives are simple but fun, such as landing two 360s, finishing the level in x amount of seconds, or completing the level without letting go of the accelerate button. They can be near impossible to accomplish though, given the random nature of levels — you might not encounter decent jumps for those 360s…

We also have a rep system on hand, as you accrue rep (experience) to unlock new cosmetic items and serve as a skill rank. As it is right now, falls also affect your rep, and a failed playthrough can very well leave you with less rep than what you started with. It’s no train smash, but the developer is indeed working on this.

Frustrating boss jumps and unpolished rep system aside, the game’s levels and level choice cater for all players. So if you want to race to the end, go for it. Prefer to trick your way to the chequered flag? That can be done.  But I do wish there were more basic tricks, such as nac-nacs, x-ups, no-footers, no-handers and the like. But the base gameplay is definitely rewarding at this point.

Head over heels (and handlebars)? So what’s the end-game? You’ll be gradually unlocking three new areas (finish a boss level three times and you unlock the ability to start from the next area in subsequent playthroughs), earning new cosmetic items such as bikes and clothing, and generally earning a high amount of rep. In other words, once you unlock all the stages or finish the game, that’s pretty much it.

A daily challenge would be a fun way to keep gamers returning, while the inability to save your favourite levels is a big oversight too. It’s still an early access title though, with RageSquid promising a new world, an overhauled level select system, new weather effects, a daily challenge mode and a speedrun suite, to name a few planned additions. Then there’s the list of features under consideration for inclusion, such as custom music playlists and the ability to save levels.

Still, for R150, I definitely got my money’s worth thus far, owing to that rewarding base gameplay, and it’s only going to get better. Now, to actually unlock new areas…

We purchased our copy of Descenders from Steam for R150. 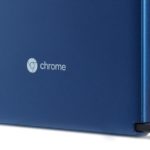