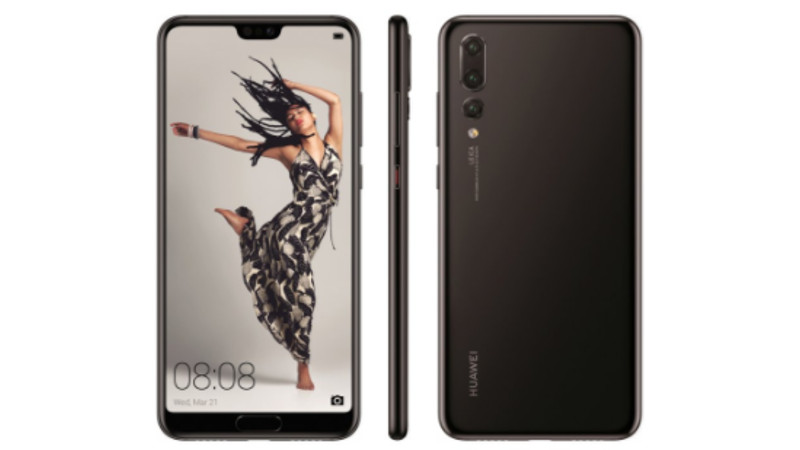 Huawei is gearing up for a 27 March event in Paris, where it’s expected to launch the P20 range, including a standard model, plus variant and the more affordable P20 Lite.

Now, serial leaker Evan Blass has delivered the goods, publishing renders for all of the devices.

And it seems like the Huawei P20 Plus/Pro will be the only model to pack three cameras, as per recent rumours and Huawei’s own teases. Meanwhile, both the P20 Lite and standard P20 pack two cameras.

Another interesting detail is that all three phones sport the divisive notch that was made famous by Essential (and more prominently, Apple).

It’s also worth noting that both the vanilla P20 and larger P20 pack a front-mounted fingerprint scanner on a tiny chin. The Lite model switches to a rear scanner instead (i.e. it’s on the back of the phone, not a butt scanner).

What could the third camera be used for? Huawei already employs a monochrome camera on its flagship phones, so other possibilities include a wide-angle shooter or a telephoto camera. Combining data from three cameras could also potentially deliver higher resolution shots, better low-light performance and more accurate depth of field tricks. 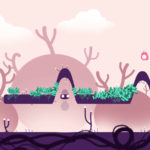