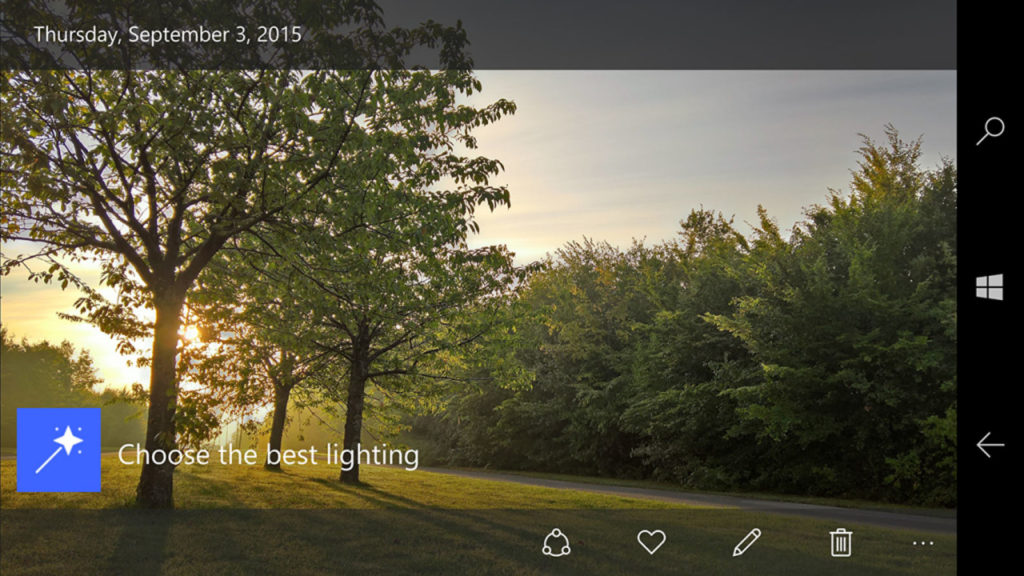 I’ve previously waxed lyrical about my love for Rich Capture/Rich HDR , one of the coolest smartphone camera features to see the light of day (at least when it worked).

First seen in the Lumia range of phones, the feature allowed you to change the level of HDR, flash or exposure after you took a photo. So if you like pastel hues, you can crank the HDR up. Or you can find a happy medium between a flashless photo and a scene-blinding flash, check below for an example.

In any event, the previous article got us wondering whether HMD has the Rich Capture/Rich HDR patents. It’s particularly relevant as HMD acquired a ton of patents from Microsoft, including the Pro Camera mode that’s now on the Nokia 7 Plus and Nokia 8 Sirocco (hands-on). So you’d think that if there was a Rich Capture patent owned by Microsoft, they’d grab it… And if they have the patents, it could give us some insight into what’s coming next.

We started by searching through the EU Intellectual Property Office (EUIPO) filings, sifting through HMD Global, Nokia, Microsoft and Microsoft Mobile’s patent filings. We couldn’t find any leads via the first two companies, although we did find a few iconic but quirky Nokia designs in HMD’s patent arsenal…

The only patents that came close to fitting the bill were these two from Microsoft, although they seem more like patents for easily editing images within the camera app.

Following up with the companies After the EUIPO search, we contacted Microsoft, as the feature landed several months after the Redmond company acquired Nokia’s mobile unit. So it’s reasonable to assume that they’d own any patents created during this era.

“Thank you for your patience as I looked into this. As it turns out, this question will need to go to the following alias…” read an emailed response from a company representative, directing us to an @nokia.com address. So on to Nokia we go…

“I handle communications for the patent business at Nokia. I’m afraid I can’t identify which patent you are referring to from this description. Can you confirm the patent number in question?” read an email from the relevant person at Nokia. Unfortunately, we don’t have a patent number because, well, we can’t find said patent in the first place.

We eventually asked HMD Global CEO Florian Seiche whether Rich Capture was coming to the phones, but Seiche refused to comment on the matter.

So then, I really hope HMD has their hands on the patent (if it is indeed patented), as it’d be a shame for Microsoft to hold onto it and not use it. I suppose we’ll have to wait for IFA and that rumoured Nokia 8 Pro/Nokia 10… 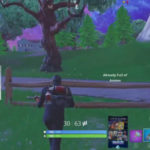