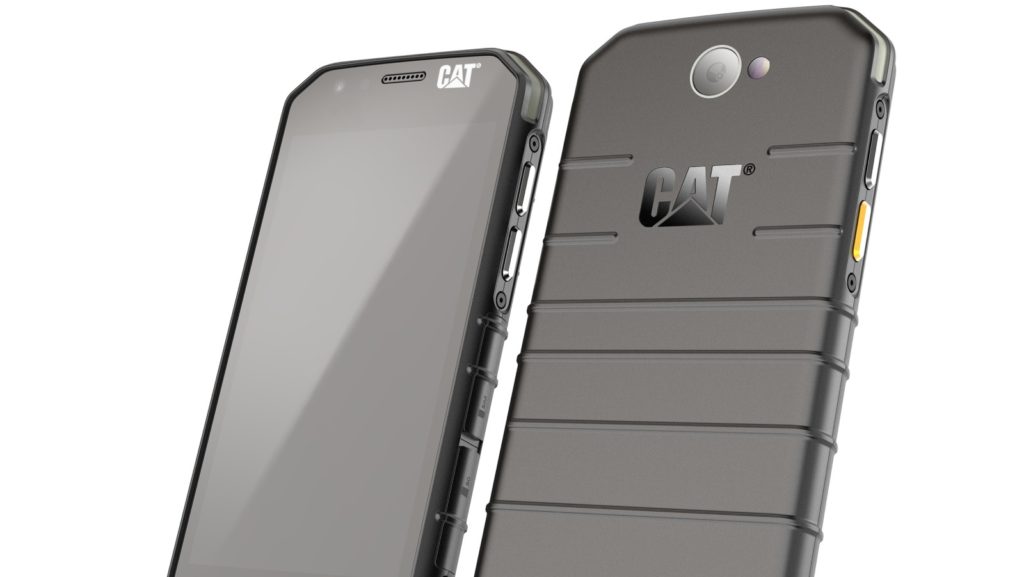 If you drop your phone often and don’t own a pair of skinny jeans, you’ll be happy to know that the Cat S31 smartphone is now available in South Africa.

The “resilient smartphone suited for harsh and rugged environments” was first showcased at IFA 2017 in Berlin, and has been available in SA through grey imports, but has now officially arrived in mobile networks’ stores.

A Qualcomm Snapdragon 210 is also included — a decidedly lightweight but budget chipset. It’s paired with 2GB of RAM and 16GB of internal storage, although it is expandable through a microSD card.

An 8MP rear camera with autofocus, and video recording capabilities of 720p at 30fps is also quoted to be around the back. And all the standard bells and whistles are included, like Bluetooth 4.1 LE, 802.11 n wireless, GPS and GLONASS support, and a built-in FM radio. Android 7.0 Nougat is the OS of choice here.

Where the Cat S31 does shine is its build.

The phone’s screen is covered in Gorilla Glass 3 — granted not the latest iteration, but still notable — and its grippy body boasts IP68 water resistance. A 4000mAh battery keeps the lights on.

All this does come at a cost (to the pocket). The device is one of the Android world’s heavyweights, measuring 12.6mm thick, and weighing in at 200 grams.

As for a price, we’ve reached out to Cat’s South African representatives for a concrete figure. We’ll update this article once we receive a reply. 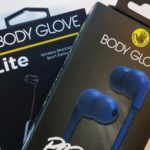