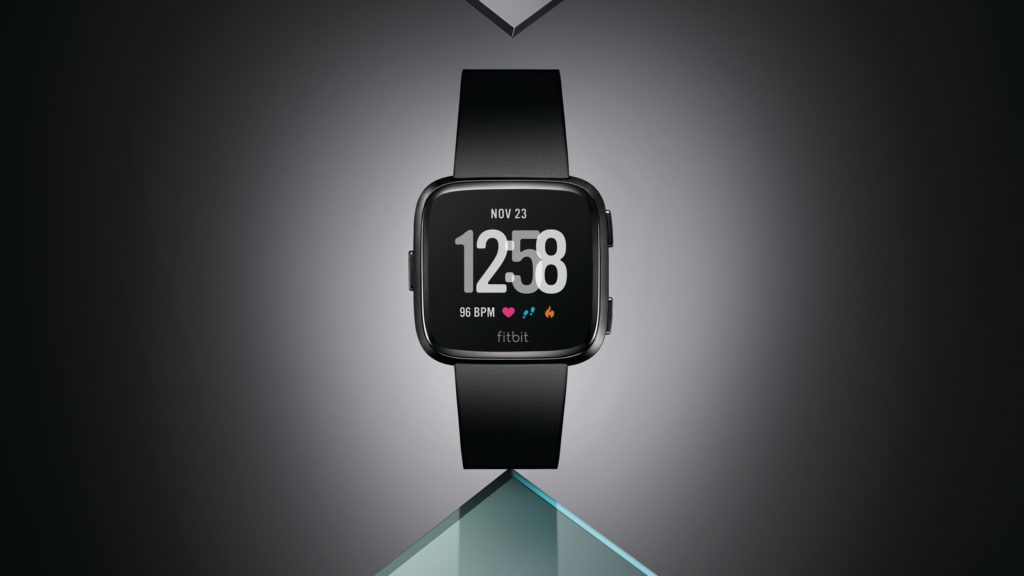 The Fitbit Versa — the American wearables firm’s second smartwatch — is now available globally, and coming to South Africa in May.

The company lifted the covers on the watch earlier this year, but now customers can purchase it in a number of different guises and finishes. But we’ll get into this later.

For now, the Versa is a smart wearable that tells the time and can track your health in realtime. It runs Fitbit OS 2.0, and comes with the tech we’ve seen first on the company first smartwatch, the Ionic.

Smartwatches have never been able to come close to smartphones in the hierarchy of digital needs. But that’s slowly starting to change. Read more…

The Versa is also water resistant for up to 50 metres, and packs a quoted battery life of more than four days.

The company’s also promising two new feature additions come May: a quick replies system, and female health tracking. Both will arrive via a software update available to the Versa and Ionic.

But unlike the Ionic, the Versa features a smoother, simpler aesthetic with less jagged lines and contrasts. It looks extremely similar to the Apple Watch, as international media just can’t resist reminding everyone.

But as for those aforementioned finishes, the Versa will be available in “black with a black aluminum case, gray with a silver aluminum case, or peach with a rose gold aluminum case”. The choice of straps are also vast, ranging from R499 to R1499 and include leather and metal options.

Edit: a previous version of the article stated that the Fitbit Versa was available at the time of writing, but the smartwatch will be available from May 2018. We’ve corrected the error. 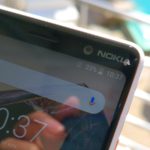