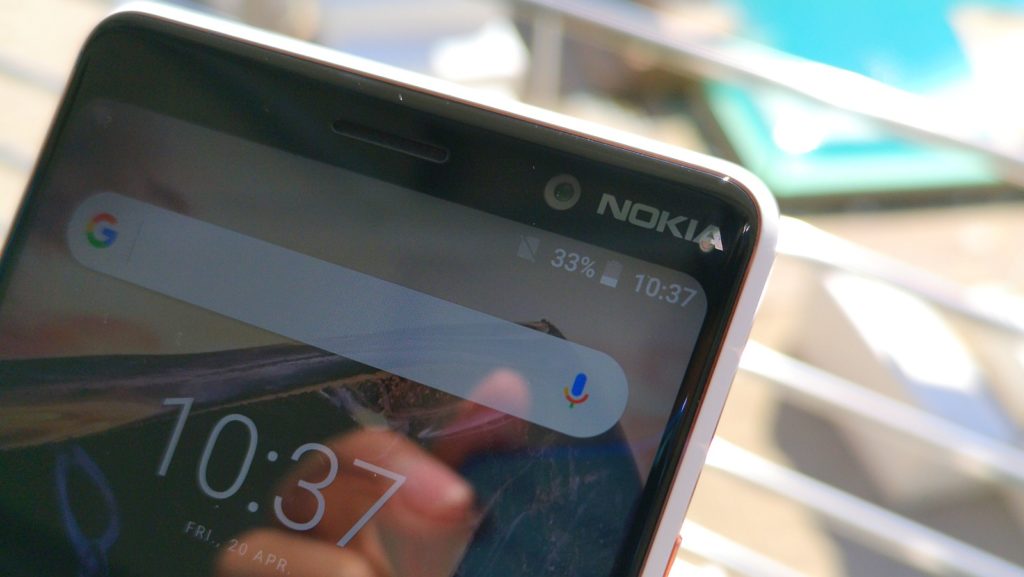 Explaining to consumers that Nokia is back, but it’s not the same Nokia that it was before, is a difficult task. Much has changed.

Ostensibly, even under its new owner, the Nokia brand hasn’t changed. It’s logo remains the same. That iconic ringtone remains their marketing jingle of choice. And they’re still using numbers to differentiate their devices models.

But Nokia’s looking a lot healthier today that it was a few years ago.

“The fanbase, although it was there previously, has now grown and we’ve built on that in the last 14 to 15 months,” acknowledged HMD Global’s Southern Africa GM at an event in Cape Town Friday.

HMD Global at said event unveiled its onslaught of new devices heading for South Africa this year. Most of them are available to consumers at present, but others will be delivered by a FedEx employee to your office cubicle. Yes, that was a Matrix reference.

Feature phones are reportedly still big business for HMD’s Nokia. Not only is the company the leader in the category globally, Durandt revealed, but the industry as a whole remains a priority.

This even after it partnered with Google to bring Android One smartphones to South Africa. That’s where the Nokia 8110 4G comes in. Currently without a price, you may remember it as the phone Morpheus spoke to Neo in the first Matrix movie. You may also know it as the Banana Phone. Ultimately, it’s iconic, and that’s what HMD wanted to inspire with the device.

Running a reworked version of Firefox OS dubbed Kai OS, it does have semi-smart features. It has an app store with Google apps, a WiFi radio, an LTE radio, Bluetooth, and even A-GPS. But other features remind you that it’s a dumb phone with quirky looks.

It features a 2MP rear camera, no selfie camera, a T9 keyboard (remember those?) and a TFT LCD 2.4-inch screen at 320×240. There’s also no WhatsApp support at present.

HMD nevertheless claims that the phone has up to 25 days standby time, and serves a portion of the market seeking secondary or simple devices.

The Nokia 1 is your definitive simple Android phone. It boasts a 4.5-inch display at 854×480, and that adorable rounded body manufacturers loved back in the early 2010s. Powering it is a MediaTek MT6737M quad-core chip, with 8GB of internal storage, a microSD card slot and 1GB of RAM.

It can run your most basic apps, like WhatsApp and Facebook Lite, and can snap selfies with a 2MP camera up front, and landscapes with a slightly more adept 5MP snapper at the rear.

Most importantly, it’s the first Android Go phone in South Africa, running a brand of Google’s OS for lighter, thriftier phones. It also arrives with Android 8.0 Oreo, and Google’s bundle of apps and services.

It’s priced at R999, and available at the time of writing.

Although the Nokia 6 2018 is not the most premium smartphone the firm’s bringing to South Africa this year, it’s the most exciting on paper. Aesthetically, it’s the most intriguing too, with a colourful spine running the length of the phone’s edges, and a large ring outlining its camera array. It’s quite the looker, and a phone that could be the much-needed fluffy cat placed among the fat upper mid-range pigeons.

The phone will be available from 23 April, starting at R3999. Additionally, the Nokia 7 Plus boasts two rear cameras — a 12MP sensor with a wide-angle lens, and a 13MP telephoto camera. Up front, there a 16MP selfie snapper, while a fingerprint reader is also present on its copper-edged metal and glass body.

Like the Nokia 6, the 7 Plus can also record video in 4K at 30 frames per second, while Bluetooth 5.0 LE, A-GPS, USB Type-C, 802.11 ac WiFi and an FM radio all come standard too. Notably, there’s also Qualcomm QuickCharge support, and a large 3800mAh battery.

The phone will be priced at R6599 or R329.00/month x 24 months on contract, and is now available to purchase at the time of writing.

Finally, the Nokia 8 Sirocco is the company’s flagship heading to South Africa next month. Unlike its contemporaries, it’s using a 16:9 screen ratio giving the phone a tauter, squatter feel in the hand. But that’s notably refreshing, especially after the slew of 18:9 devices we’ve seen in the past 12 months.

Additionally, unlike Nokia’s other devices, the Sirocco is all-glass front and back tapered and tucked into a stainless steel frame. That body’s also rated for IP67 water resistance, and hides a 5.5-inch 2560×1440 P-OLED screen.

Its running an octa-core Qualcomm Snapdragon 835 chipset, with 6GB of RAM and 128GB of internal storage. There’s also a microSD card slot if you download a too few many Netflix movies.

At the rear, Nokia’s employing the same camera setup as on the 7 Plus, while up front there’s a 5MP selfie camera. 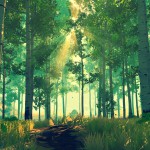