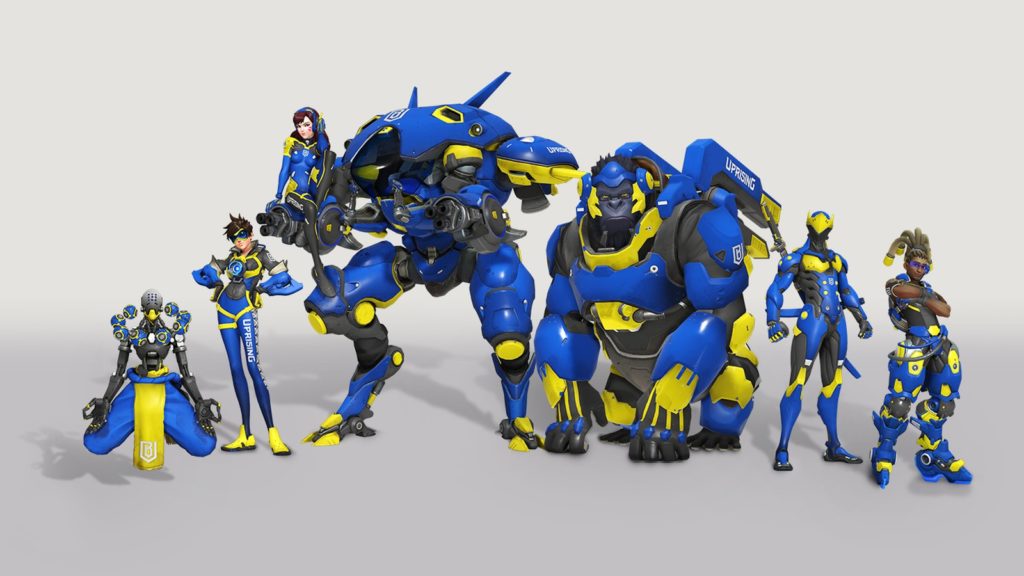 The Boston Uprising has terminated the contract of Jonathan “DreamKazper” Sanchez.

Original article: Blizzard Entertainment’s Overwatch League may be breaking new ground for esports, but its athletes aren’t doing it any favours.

Boston Uprising DPS star Jonathan “DreamKazper” Sanchez has become the latest player to get an indefinite suspension after he allegedly pursued a relationship with a minor. This comes after screenshots of the texts between DreamKazper and the minor emerged online.

Statement from the Boston Uprising: pic.twitter.com/N06NmoDgfI

“We will not be commending any further while we investigate the matter.”

The Overwatch League has been plagued by misconduct by its players since it launched earlier this year.

Once-Dallas Fuel tank Felix “xQc” Lengyel was suspended from the League twice after homophobic remarks made against another player, and later for using racially disparaging emotes. xQc was eventually released by the team.

Another Fuel player Timo “Taimou” Kettunen was fined US$1000 for “using anti-gay slurs on his personal stream”.

Tae-yeong “TaiRong” Kim of the Houston Outlaws was also slapped with a formal warning after he posted an “offensive meme on social media.”

“After the incident, TaiRong issued an unprompted public apology, and made a donation to the Hiroshima Peace Culture Foundation, actions which were taken into account when determining the judgment against him,” the Overwatch League wrote.

Ted “Silkthread” Wang, who was an LA Valiant player at the time of the infringement, was fined for “account sharing”. Arguably a much more minor misconduct, but still treated as serious by Blizzard.

And most recently, the Philadelphia Fusion’s Josh “Eqo” Corona was fined and suspended by his team after he made an insensitive gesture towards Koreans on his personal stream.

The Boston Uprising will now have to make do without one of America’s best DPS players, potentially opening the door for Sombra-specialist Stanislav “Mistakes” Danilov, the only other recognised DPS player on the roster.

The team is currently placed third in Stage 3’s opening week after winning both their matches. They’re placed fourth overall in the league, behind the all-Korean rosters of New York Excelsior, London Spitfire and Seoul Dynasty. 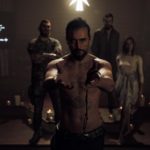