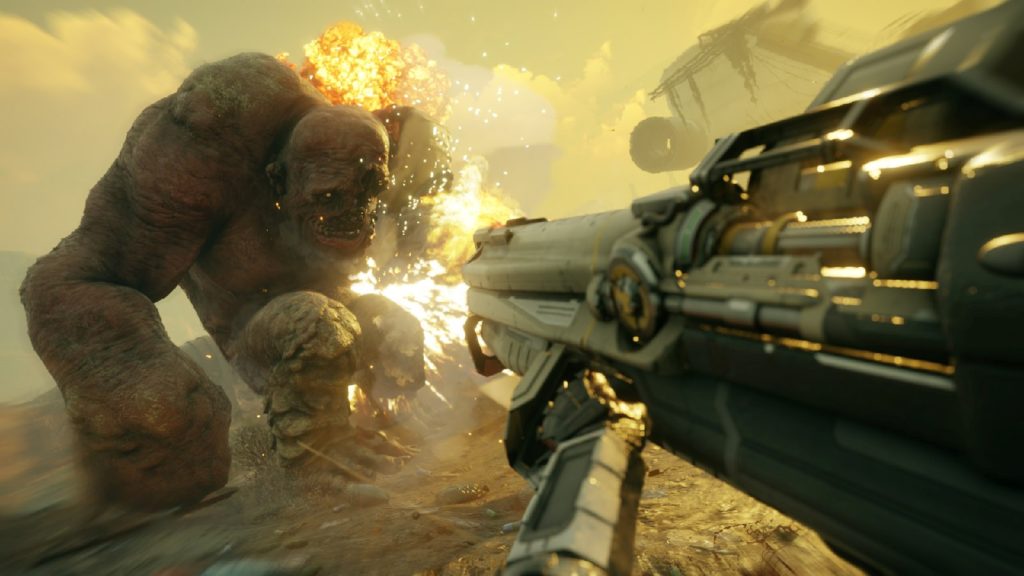 After multiple reconnaissance missions, back-alley bribes, and a string of other unmentionable activities, we’ve managed to acquire all gaming intelligence that took place within the month of May 2018. The list that follows contains all information our Lord Editor has deemed fit for public consumption.

While many fans were glad to hear the series is once again returning to a World War II setting, a large number of people criticised the upcoming game’s unrealistic depiction of the war, calling it “just another Call of Duty”. A lot of the concern is centred on the inclusion of female soldiers, especially the use of a woman as the current marketing image and cover art. The backlash has become so fervent that it has spawned its very own hashtag — #NotMyBattlefield — and one can now even rather opt for a male soldier on the cover for an extra US$20.

A mere week ago John Bain, better known as the highly popular and controversial YouTuber Total Biscuit aka The Cynical Brit, passed away at 33 after years of fighting bowel cancer. This shocking incident followed only a month after Bain announced his retirement from games criticism after the cancer had spread and caused his liver to start failing.

He is survived by a son and wife Genn Bain, the latter which announced his passing with a poem via her Twitter.

Black Ops 4 will not feature a single-player campaign

According to developer Treyarch, the highly-anticipated Black Ops 4 will be the first Call of Duty title to not feature a single-player campaign.

In an interview with Polygon, studio co-head Dan Bunting had this to say: “When we set out to make this game, we never started with the idea that we would make a traditional campaign. That was just not part of our plan. We started from a place that we were gonna make a game that across the board can be playable with friends. That’s been our mission from day one.”

Bunting went on to say that with the current multiplayer focus from fans, this choice was a no-brainer: “When I first started on multiplayer in the Call of Duty franchise, 10 percent of our population was playing competitive multiplayer. Fast forward to 2015 or 2016, you’re looking at 90 percent of our players are playing multiplayer … If you look at it through that lens, and trying to deliver more for your players and how you’re playing the game, it’s a pretty easy decision. I realize it’s also a challenging decision for other reasons. But we’ve never been ones to shy away from a challenge.”

The month of May has generously provided us with two very welcome gifts: the announcement of two anticipated sequels to two major franchises, namely Rage 2 and Stalker 2.

Rage (2011) is a post-apocalyptic first-person shooter that was praised for its smooth combat mechanics, relentlessly action-packed gameplay, and breathtaking graphics. The game is currently in development by a collaborative effort between original Rage-devs id Software (Doom, Quake, Wolfenstein) and Avalanche Studios (Mad Max, Just Cause), and is set for release in mid-2019.

The S.T.A.L.K.E.R. series made its debut with Shadow of Chernobyl in 2009, which released to critical acclaim and was later credited with setting the benchmark for modern open-world sandbox games. Since then the series spawned two positively received sequels, namely Clear Sky and Call of Pripyat. Now, eight years after the release of the series’ last title, we’re finally getting a sequel in the form of S.T.A.L.K.E.R. 2. The game is currently set for release somewhere in 2021 and development is being spearheaded by original developers, GSC Game World.

Only a few days ago Ted Dabney passed away at the ripe age of 81. Dabney is fondly remembered as the co-founder of the pioneering video game company Atari alongside Nolan Bushnell, and co-creator of the iconic Pong. Among other notable figures, Dabney is seen as one of the fathers of video games and a figure who greatly contributed to the development and success of one of today’s most prosperous industries. 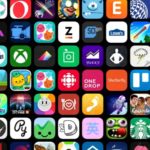