By Andy Walker, former editor
Read nextChina’s Nokia X6 is official, but it could still come to South Africa 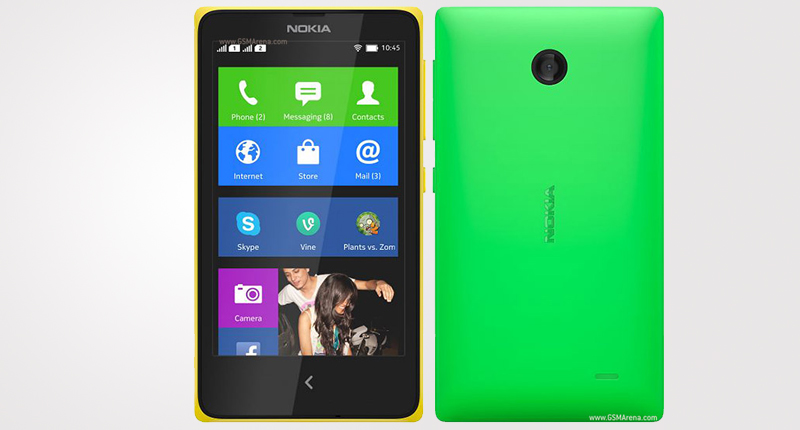 It seems pretty much official now: the notch bug has bitten Nokia too.

It’s upcoming device, which will likely receive the Nokia X6 moniker (previously seen on the Nokia X, featured), will reportedly be unveiled on 16 May.

Today however, the phone has seemingly been spotted on a Chinese retailers’ website Suning. The resultant screenshot was published to China’s microblogging site Weibo, including specs, price and a front-back expose.

The listed specs includes a 4GB RAM/64GB storage combo, a 19:9 screen, a notch, a fingerprint reader, and a pair of cameras at the rear.

With those specifications, one would think that the Nokia X6 will be placed just above the Nokia 6 2018 on its extensive roster, but it’s not completely clear just yet. 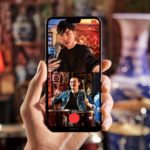 China’s Nokia X6 is official, but it could still come to South Africa
Nokia • 18 May 2018
Read More
More