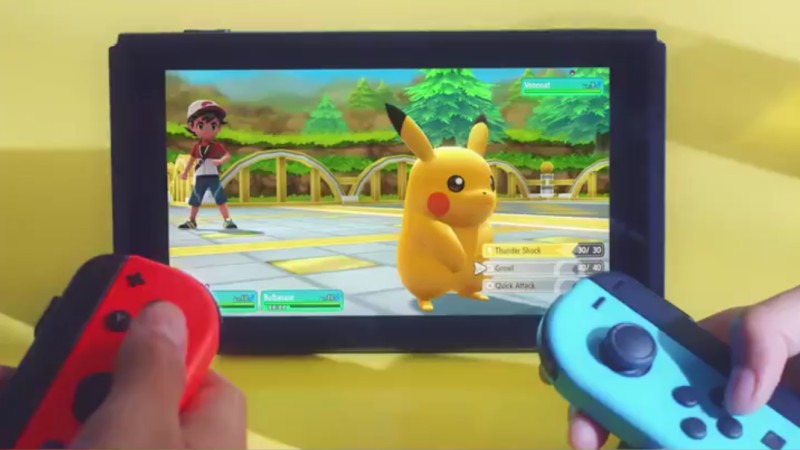 If you thought 2017’s madness of Pokemon Go was over, think again. Nintendo has announced a new Pokemon game coming to the Switch in November.

Developed by Game Freak, both games are set in the Kanto region, and will play like RPGs of old. That means exploring said region, catching Pokemon, training them, and battling them against other online or in game NPCs.

Your starter Pokemon will be Eevee or Pikachu, and will stick around at your side as you hurtle balls at others’ faces. They won’t evolve either, which is true in the spirit of cannon, but sad for those who want to build the strongest teams. However, you can box these Pokemon for stronger candidates late game.

Additionally, all your Pokemon Go efforts will come in handy too.

Pokémon originally discovered in the Kanto region that you’ve caught in Pokémon GO can be brought into #PokemonLetsGo! https://t.co/kXLdxUMjjA pic.twitter.com/2tE59uyzlb

You can connect your phone to your Switch via Bluetooth and transfer the buggers you caught in Go to Let’s Go. It’s a nice way to continue the hype, or encourage future Switch owners to jump on the Go bandwagon.

You can use the #PokeBallPlus as a Joy-Con in #PokemonLetsGo! Good things may happen if you place one of your favorite Pokémon into the device and walk around with it in the real world. It will be able to connect to Pokémon GO as well! pic.twitter.com/I18Y55odpp

And not simply content with releasing two games, Nintendo will also be releasing a Pokeball controller for those who really want to live the trainer lifestyle. 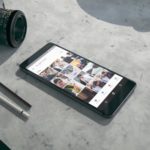