By Andy Walker, former editor
Read nextThis is the gaming news you missed in May 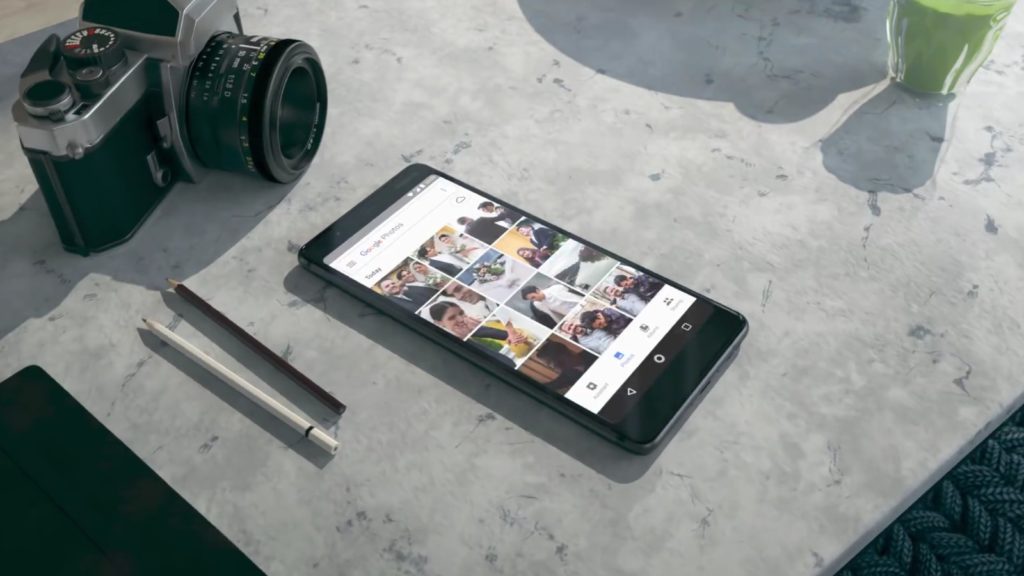 Nokia on Tuesday unveiled three new phones to compete in the mid-range segment.

They’re all names you’ve heard before, but are differentiated from their older counterparts by a “x.1” moniker.

In terms of cameras, the rear gets a single 8MP snapper with autofocus, while up front selfies are handled by a 5MP camera.

Battery life could be this device’s standout feature. It houses a 4000mAh reservoir, but comes at the cost of weight. The Nokia 2.1 weighs in at 174 grams.

There is room for an SD card though, and you may need it for storing media. The rear camera is a 13MP snapper hidden behind an f/2.0 lens, while up front you’ll have 8MP to play around with.

This seems to be Nokia’s bid to entice those looking for a smaller, lighter phone. Weighing just 138 grams, the phone only has a 2990mAh battery.

Finally, the Nokia 5.1 is the flag-bearer of this particular range.

At the rear there’s a single 16MP camera with phase detection autofocus, and up front there’s an 8MP selfie camera.

It also has the smallest battery of the range at 2970mAh, and is available in three colours, namely Copper, Tempered Blue and Black.

It’s not clear whether these Nokia phones will be arriving in South Africa, but we can expect a worldwide release closer to July. 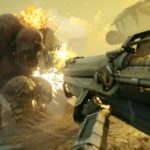