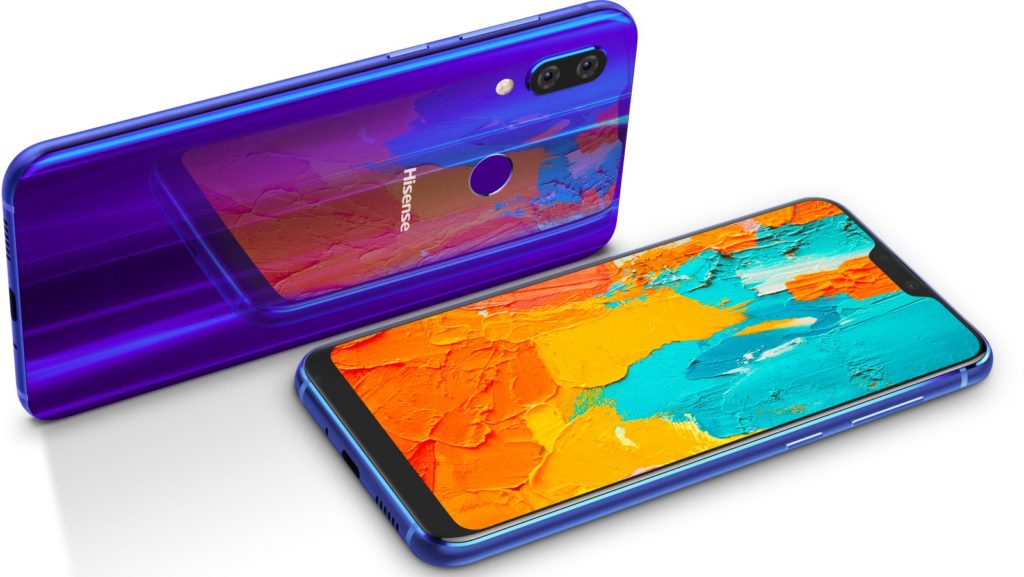 If you’re sick of notches, look away now. The latest company to take a sliver out of its smartphone screen is Hisense on its H12 and H12 Pro smartphones.

Both are heading to South Africa and will play in the mid-range and upper mid-range markets respectively.

For the most part, they’re aesthetically the same phone. Both have the notch, and both have vertically-mounted dual rear cameras, and interestingly, both also have programmable buttons which allows users to open their preferred apps, similar to Samsung’s Bixby button.

However, the H12 is the lesser-specced of the two.

For starters, it does feature a larger 6.2-inch screen but sports a pretty low resolution of 1500×720. A 3500mAh battery is slotted into the 7.8mm body, while it powers the Snapdragon 450 chipset at its heart. It also comes with 4GB of RAM and 32GB of internal storage.

The H12 Pro on the other hand is more compact; not something you’d expect from its suffix. It has a 5.84-inch screen with a 2260×1080 resolution, and a much higher pixel density than its sibling. It does shed some 420mAh though, fitted with a 3080mAh battery, and a Qualcomm Snapdragon 636 chipset. It however features 64GB of storage and 4GB of RAM.

Both devices will run on Android Oreo.

The camera arrangement also differs. At the rear, both phones sport a 16MP primary sensor with a f/1.8 aperture, and a 5MP companion camera which enables a few bokeh effects and “Night Mode”.

The selfie cameras however are both larger, but different. The H12 gets a 16MP snapper, while the H12 Pro gets a 20MP sensor.

As noted, both smartphones will be in South Africa by year end, but they won’t arrive simultaneously. The H12 will hit out shores in August retailing for R5499. The H12 Pro however, will only make its debut in October retailing for R7999. 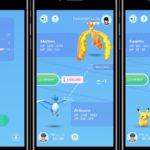