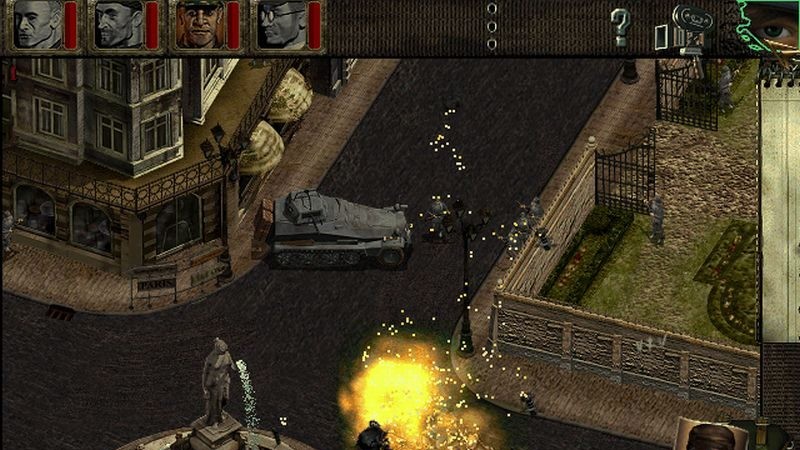 After multiple reconnaissance missions, back-alley bribes, and a string of other unmentionable activities, we’ve managed to acquire all gaming intelligence that took place within the month of July 2018.

Earlier this month ArenaNet, the development studio behind Guild Wars 2, fired two of its developers, narrative designer Jessica Price and writer Peter Fries, following an altercation between them and a fan on Twitter.

“Recently two of our employees failed to uphold the standards of communicating with players. Their attacks on the community were unacceptable. As a result, they’re no longer with the company,” said ArenaNet in an official statement.

Price had posted a long Twitter thread on the challenges of developing characters for MMORPGs. A Twitch streamer and avid Guild Wars 2 fan, namely Deroir, then jumped into the thread and retorted with his disagreement in a three-tweet thread:

Price did not take kindly to Deroir’s views on the subject considering her wealth of experience and the streamer’s lack of it:

Today in being a female game dev:

“Allow me–a person who does not work with you–explain to you how you do your job.” https://t.co/lmK0yJWqGB

The conversation gained much attention and attracted mixed opinions from the public, some agreeing with Price and others feeling she reacted too harshly. At this point co-worker Fries defended Price’s views, which ultimately led to both their dismissal from ArenaNet and Guild Wars 2.

While the altercation itself drew a lot of attention, it also sparked a conversation on the power a fandom can have over the livelihood of game developers and the precedent it sets for similar cases in the future.

Commandos, the classic real-time tactics game series from the turn of the century, might be making a comeback. Kalypso, the publisher behind the Tropico series, has recently bought the rights to the series from ex-developers, Pyro Studios, and plans on reviving the franchise.

“We have been looking for a suitable partner for the continuation of our products and brands for a long time. Kalypso has great expertise and experience with rebooting well-known titles, and we are delighted to have our IP in such good hands,” said Pyro Studios on this interesting turn of events.

Kalypso’s plans not only include re-releasing the old games and updating them for modern platforms, but also developing brand-new titles in the series.

Commandos is a series of real-time strategy games, all of which takes place during WWII, that puts you in control of a fictional British commando unit, with gameplay placing a strong emphasis on stealthy and tactical operations.

No Man’s Sky was undeniably one of the most hyped-up games in history, which led to massive fan backlash when the game failed to live up to the public’s incredibly high expectations. To be fair, many of the touted features, such as multiplayer and epic large-scale space battles, never actually made it into the game and, in my personal experience, the game did lack the incentive to keep me hooked longer than a few hours.

Since then, developer Hello Games has been hard at work upgrading the game and win back fans, and it seems with its last two major updates, Atlas Rises and the more recent NEXT, it just might have managed to do it.

For most of the game’s lifetime, its Steam review rating sat at “Mostly Negative”. But with the recent updates, recent reviews are now “Very Positive”, and so much so that the overall rating has been pushed from “Mostly Negative” to a much more forgiving “Mixed”, a feat not many thought would be possible.

If you liked the concept behind No Man’s Sky but felt cheated by its original incarnation, now might be the perfect timeto jump back in. By the sound of things, you definitely won’t be disappointed.

Earlier this month Mark Darrah, executive producer of Anthem, unveiled a lengthy gameplay demo on Twitter. The nearly twenty-minute video, narrated by Bioware producer Ben Irving, provided an in-depth look at Anthem’s “stronghold missions” and showcased a four-player assault on an enemy base (including our first look at a boss fight in action).

Anthem is a multiplayer shooter being developed by Bioware and is set for release on Feb 22, 2019 for Xbox One, PS4 and PC.

Nintendo of America has filed a lawsuit against the alleged operator of LoveRetro and LoveROMS, two websites that are well-known for their free ROM offerings of Nintendo’s old console video games.

“Through the LoveROMs and LoveRETRO websites, Defendants reproduce, distribute, publicly perform and display a staggering number of unauthorized copies of Nintendo’s video games, all without Nintendo’s permission. This includes thousands of games developed for nearly every video game system Nintendo has ever produced,” reads Nintendo’s lawsuit.

The lawsuit requests damages that could easily surpass US$100 million if all of the titles found on the websites were included. This is a stronger approach than Nintendo’s usual cease-and-desists and DCMA claims.

In the lawsuit, Nintendo called it a “brazen and mass-scale infringement of Nintendo’s intellectual property [rights]” and, at the time of writing, both sites are shutdown.