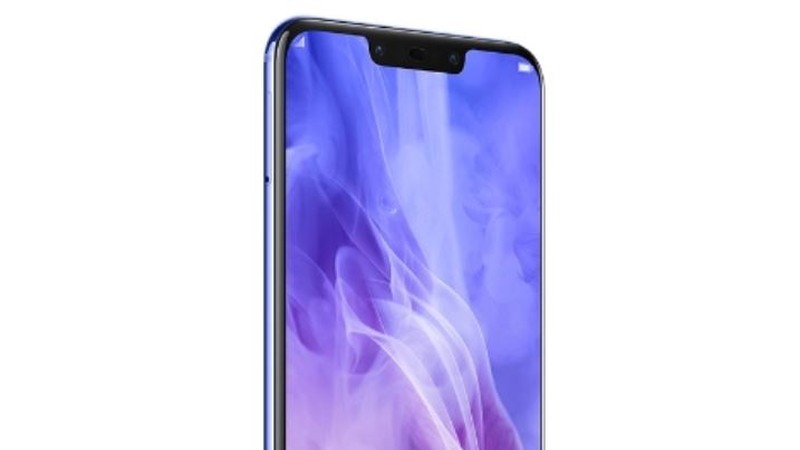 Be it a mistake or a marketing stunt, the Huawei Nova 3 has been launched before its launch.

Listed on Chinese ecommerce site VMall, the latest phone from the Chinese manufacturer has been revealed in all its mid-range glory.

At its heart, the device will sport a HiSilicon Kirin 970 chipset, featuring four A73 cores running at 2.4GHz, and four 1.8GHz A53 cores. You’ll also get 6GB of RAM and 128GB of storage, while a 3750mAh battery keeps the lights on.

Notably, the phone features a massive 6.3-inch display (with a notch), and a middle-rear fingerprint reader.

Above it and slightly to the left, there’s a dual camera array. One is a standard colour 16MP sensor, and the second is a 24MP monochrome sensor.

Up front, there’s a colour 24MP sensor, and a 2MP co-camera for portrait trickery.

On paper it’s quite the beast.

The phone launches officially on 18 July, and goes on sale a day later. There’s no word on if or when the phone will be available in South Africa. 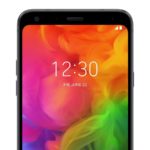