By Andy Walker, former editor
Read nextTrailer: No Man’s Sky ‘NEXT’ is the game’s biggest update yet 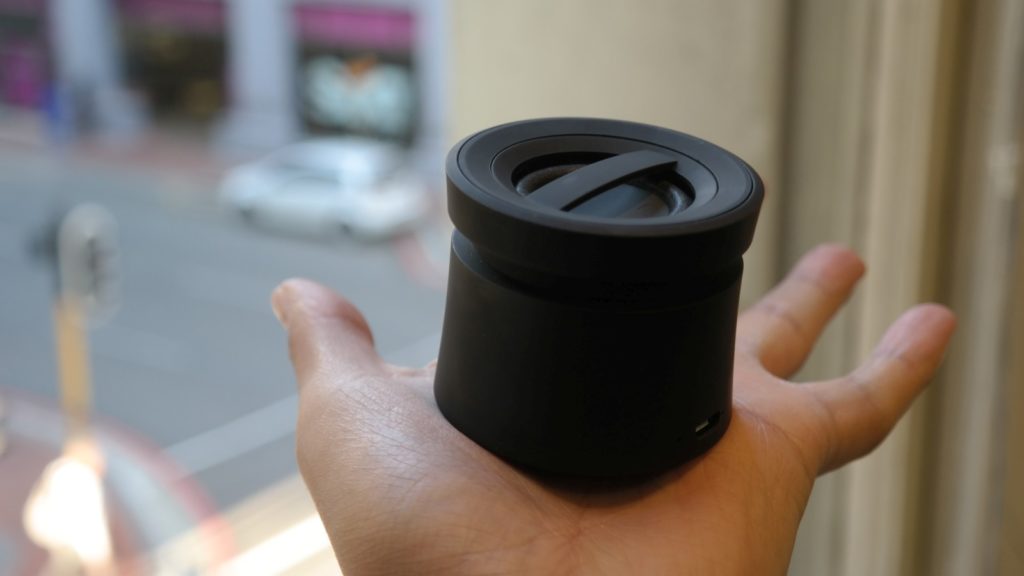 What can you buy for R229? I recently dropped R212 on ingredients for brownies (they were damn good, thanks for asking). I also managed to pay for around 12 litres of petrol for about the same amount. Thanks South Africa.

But if you said “a Bluetooth speaker”, you would’ve guessed right. And perhaps surprisingly so.

The iFROGZ Coda Bluetooth speaker is easily the cheapest wireless desk thumper I’ve ever used or reviewed. And coming in less than a family meal at your neighbourhood steak ranch, it may be one of the better bargains of the year.

We’ve already reviewed the speaker’s cousin, the Coda Bluetooth headphones (read that review here), but the speaker is a less selfish buy by nature. A Bluetooth speaker provides entertainment for an entire group, not just your own selfish ears. And for a tech segment that can cost as much as lower-end television sets, it’s notable that there is a bottom rung. With that said, the Coda really isn’t as awful as you think it’s going to be. In fact, it rather restored my faith in cheap as chips devices.

Yes. My initial impressions of the speaker were extremely critical. For one, its design is remarkably uninspired. While it does come clad in bright red, blue and even rose gold finishes, my black review unit is just bland.

Additionally, the speaker is upward-firing and features absolutely no physical protection bar a slim plastic brace that covers the middle portion of the speaker cone. It’s supposed to prevent errant users from putting your finger through the driver, but if you manage to not damage the Coda within the first few days of handling it, congrats.

You’ll also find that dust will accumulate in the nook between the speaker cone and the plastic body. This is damn impossible to remove unless you have a very gentle brush. The taut cylindrical music maker features bottom-mounted controls which is also a tad annoying. You’ll have to lift it up if you wish to skip tracks or pause the currently playing song.

You daren’t place it near a pool or bar counter either: it’s not water or idiot resistant. Or near the edge of anything more than a metre from the ground. The body doesn’t seem resistant to sudden stops on harder surfaces.

But things change when you switch it on. It really is a loud little thing.

It won’t come close to the likes of the UE Boom or Beats Pill for audio quality, frequency response or bass reproduction, but it’s more than a tenth of the price of both. It’ll respect your Norah Jones and Regina Spektor collection, as the highs are crisp and the mid-range is delicate enough to not distort violently. But move over to Rage Against The Machine or Cardi B you’ll get a slightly different impression. While “Bodak Yellow’s” clear bassline is audible, the Coda will not punch through the air like you want it to. Additionally “Killing in the Name of’s” guitar riffs feel empty and vacant.

Still, this isn’t where the Coda really excels.

Listening to podcasts is an excellent way to use the Coda, and movies stunted by low-volume laptop speakers are also better heard through the Bluetooth speaker.

You’ll get around three and a bit hours from it too before you’ll need to charge it again, but thankfully you can charge and play quite easily. It may not be ideal for the beach, but that’s why the tech gods invented power banks.

Finally, the overall build quality and sound quality of the Coda can be negated by its size. It’s smaller than a tea cup and can easily fit in a pencil bag. hoodie pocket, or sling bag without much fuss. And when it comes to charging the Coda, it can be done using a microUSB cable that comes standard with almost every device since the turn of the decade. (You may however want to ensure the cable you do use has a longer male connector — the port is recessed quite notably within the speaker.)

Ultimately, if you’re looking for a backup micro speaker that can play music admirably and fit in the palm of your hand, the iFROGZ Coda Bluetooth speaker is an underdog worth a consideration.

(Just don’t put your finger or keys through the speaker cone.) 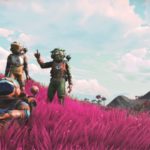